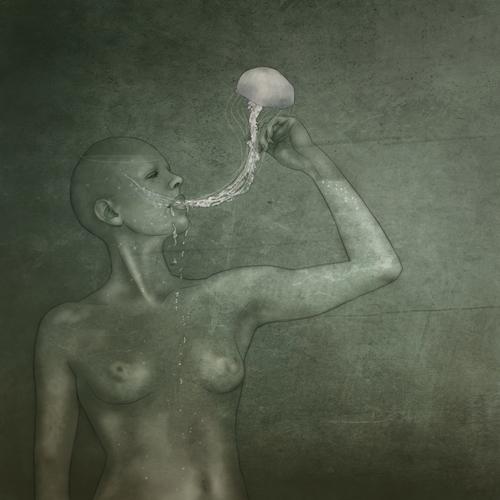 Fringe has been around since mid-2008 playing gigs around Edmonton and silently writing. In May 2011, the band invested in recording equipment and started tracking the same summer. Assisted by local sound engineer Nick Boadway of Spin This Recording and Isaac McFaul of Soundscape Studios, Fringe released their debut album, Shock of Life, in August of 2012.

Though Fringe’s focus is instrument-centric and involves mainly technical experimentation, it is constantly trying to strike a balance between songwriting and musical exploration. 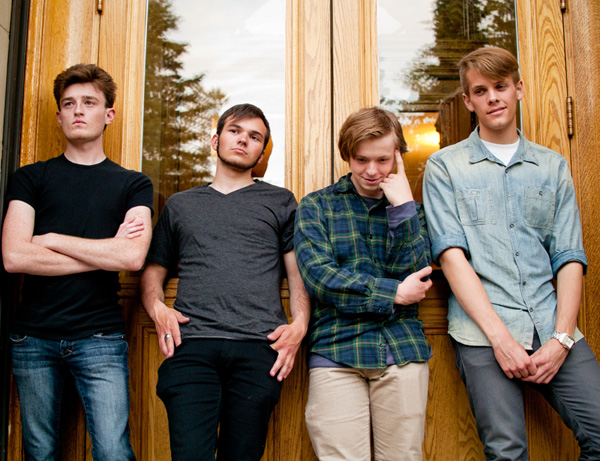