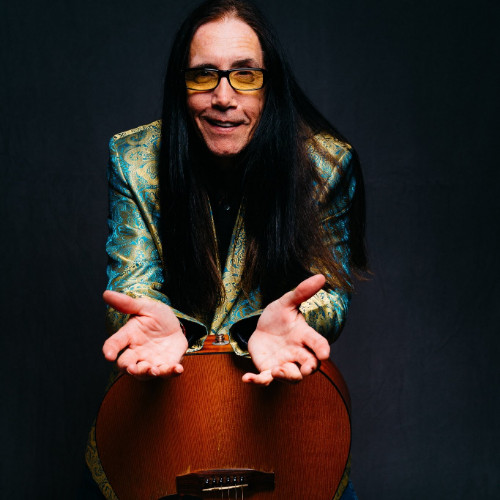 A long road traveled is the best description of Emo LeBlanc’s music career. Working hard through the years, practicing, learning about his craft, performing and recording has brought Emo LeBlanc to where he is today.

Though struggling economically, Emo finally was able to save enough money to professionally record his 5th CD. One might say that Emo LeBlanc was putting all his eggs in one basket but after you listen to the amazing production of his music on this new CD, you’ll quickly change your mind.

You can never give up on a dream says it all when it comes to Emo LeBlanc’s music. In the face of adversity, Emo LeBlanc continued to pursue his dreams of becoming a headlining act. Emo continues to work hard to achieve that goal by working through the musical ranks by first becoming an opening act for major touring acts. Mr. LeBlanc’s work ethics stem from when he was younger, where he had a paper route in order to buy his first guitar. When he had the opportunity to make more money, he hired a friend to do his paper route while he would caddy at a local Country Club. From that time on, Emo LeBlanc has always realized that in order to get where you want to go, that sometimes, you have to be creative to get there.

I believe this is my time says Emo LeBlanc, after seeing and helping colleagues and friends to succeed in the music industry. Emo is confident that his hard work will begin to pay off. Hearing the new CD featuring the single “Wandering Around” you can understand that confidence and believe that it truly is his time.

Stay in the Loop by liking Emo LeBlanc’s facebook page

Emo LeBlanc is a proud member of the following: 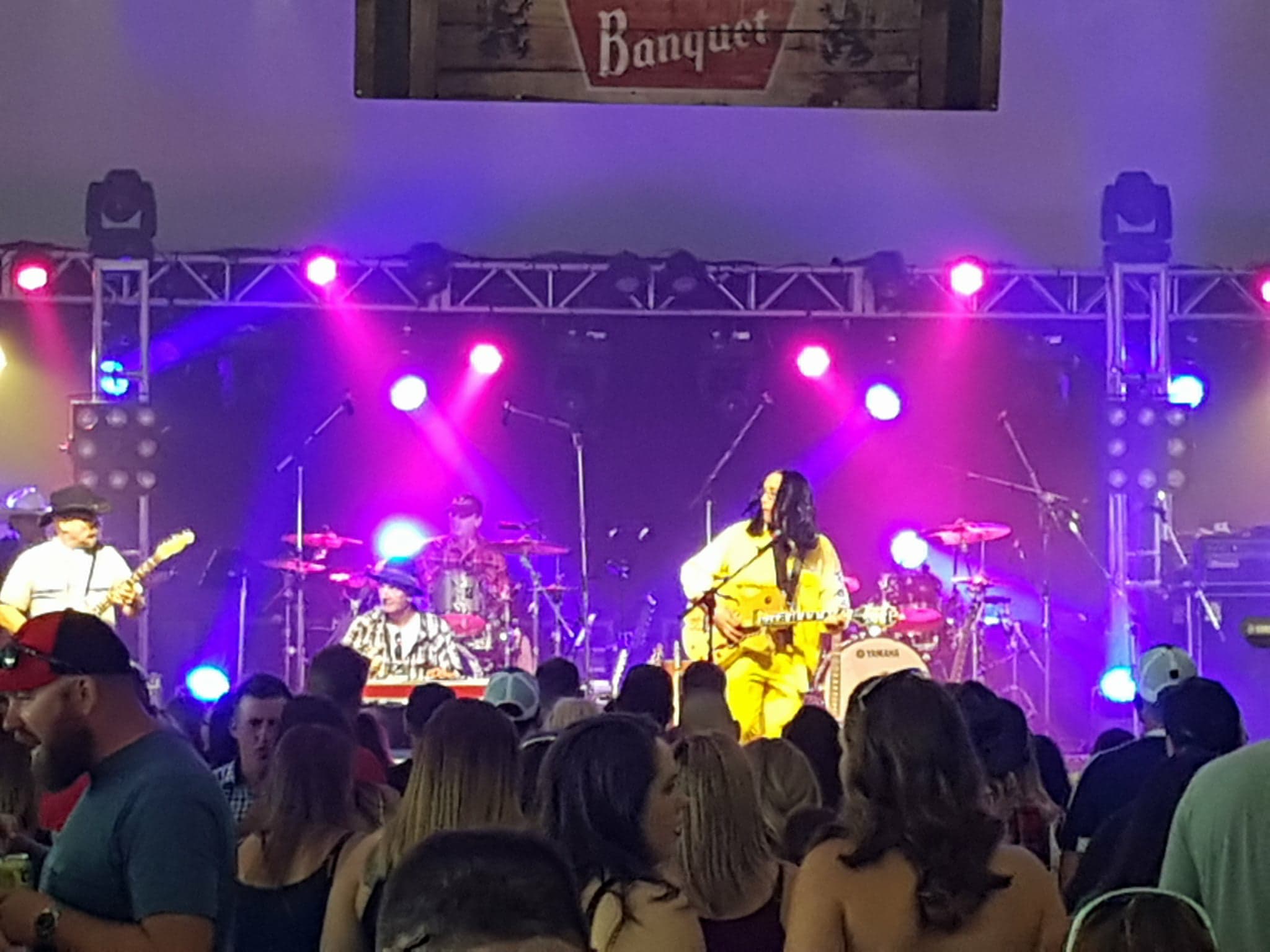 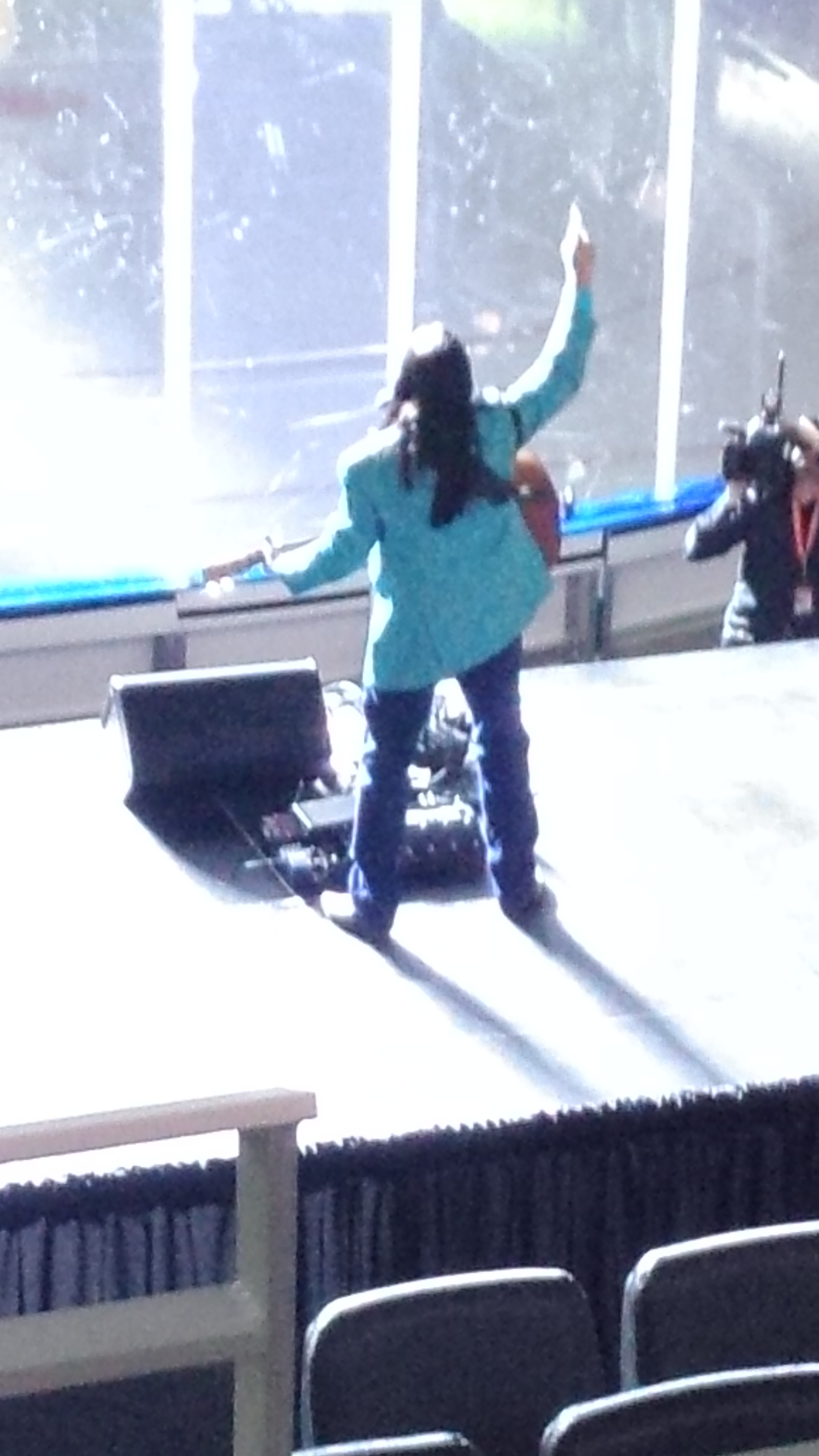 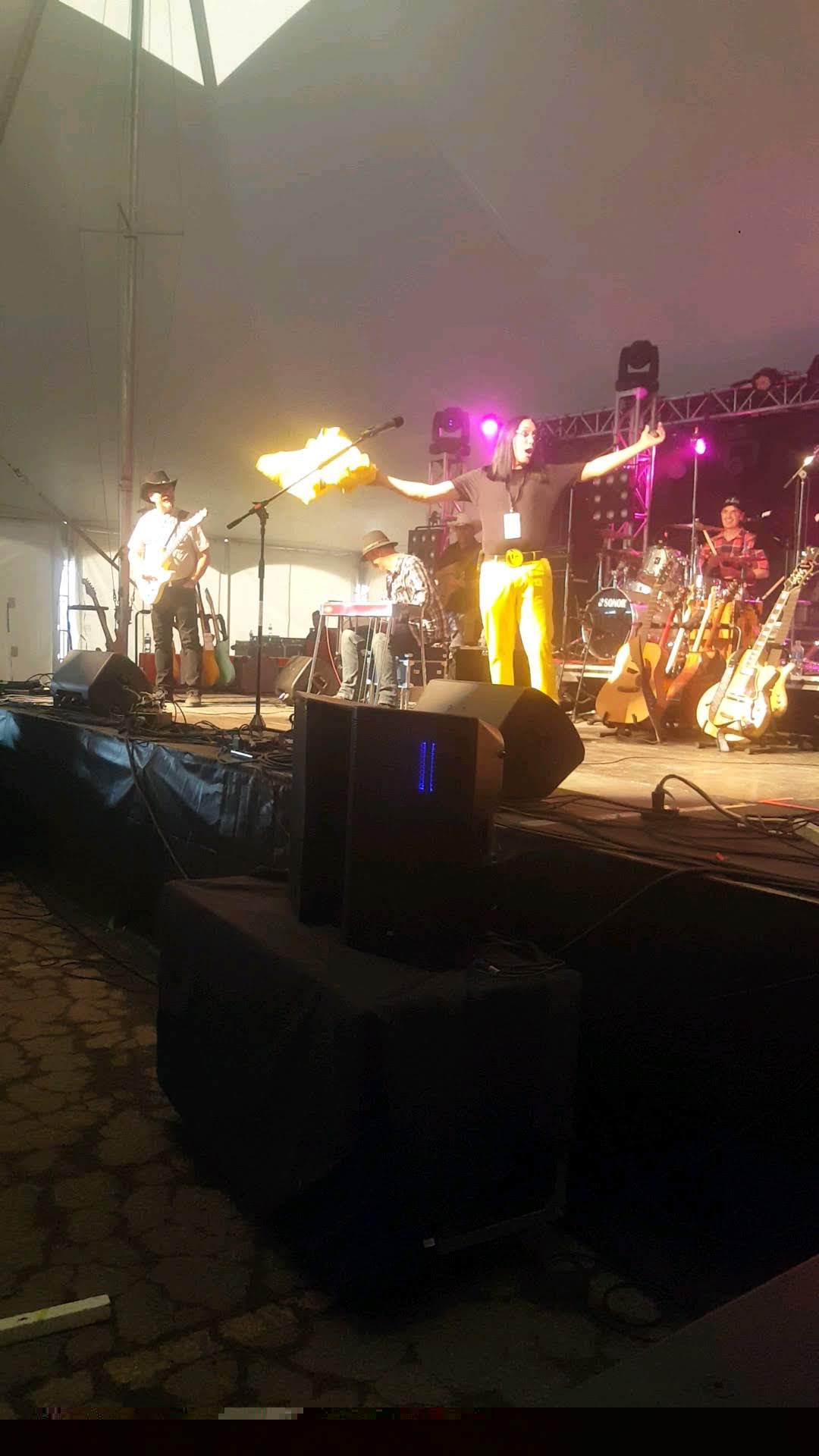