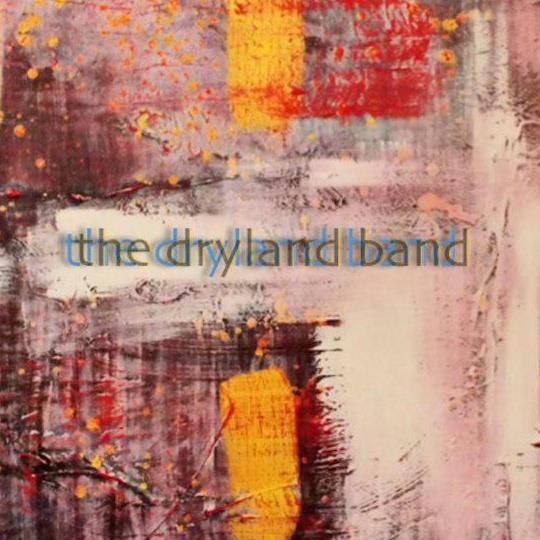 Matt Landry & the Dryland Band is the evolution of the acoustic singer/songwriter genre. Imagine the intimacy of a campfire ballad fused with tribal percussion, sax, violin and acoustic guitars…now turn it up!

Matt Landry. (Lead singer and guitar) Landry spent 8 years as the front man for the band Tupelo Honey. The band won a $5000 national songwriting contest in 2005 and has released three EP's.

Their video for 'Morphine' won Best Music Video of 2008, and 'Not Alone' was also nominated for Best Video at the prestigious Leo Awards. They also opened for numerous headlining acts such as Bon Jovi, Default, Theory of a Deadman, Bif Naked, Three Days Grace, Thornley, The Trews, Billy Talent, and Sam Roberts.

John Calverley. (Violin) (B.Mus)has performed with various music and dance groups, playing a wide variety of ethnic folk, jazz, pop, and fiddle styles. He has performed with Alfie Zappacosta, Lisa Hewitt, the Edmonton Symphony Orchestra, Mercury Opera, Vinok Worldance (ethnic folk), and many others. He also had the honor of recording for The Vancouver 2010 Winter Olympics opening ceremonies 'Rhythms of the Fall' medley.www.johncalverley.com

Sylvain 'Sylly' Arseneau. (Saxophone) Sylvain comes from a small village in New Brunswick. Sylly's satin sax playing lends the smoky jazz club vibe to the band. His dedication to his craft is evident in his success in the Moncton University music program. He has played with guitarist JP Leblanc with whom he toured and played blues festivals across Atlantic Canada. Not to be separated from his brother Lex, he ended up in Edmonton where he hooked up with the Dryland Band and Cody Nouta's Funeral. The chemistry was immediate.

Cody Nouta. (Guitar) Cody has grown into one of the busiest guitarist/vocalist/recording artist in Edmonton. For the last 13 years he has shared his talents in rock, punk, heavy metal, jazz and country bands. His list of bands include: The Nine Millimeter Love Songs, The Casanova Playboys, Nitrous Oxide, Four Blocks Walkin', Civilian, Cody Nouta's Funeral, and Self Evolution to name a few. Cody has also played or toured with: The Kings of Leon, The Bravery, Stabilo, Matthew Good, Gavin Rossdale, and was at Coachella 2006. Check him out at myspace or YouTube. Also, look for The Casanova Playboys CD titled 'Ladies and Gentleman'. Alain 'Lex' Arseneau (percussion). Alain comes from a small village in New Brunswick (yes the same one as Sylly) and has been slap'n the skins for some time. Whether playing djembe, congas or bongos, Lex always bring the house down with his deep understanding of silence and groove. Lex is in demand as a session player and for live shows. He also performs regularly with Cody Nouta's Funeral, and continues work on his own compositions. Please check out also our Facebook link: facebook.com/drylandband .