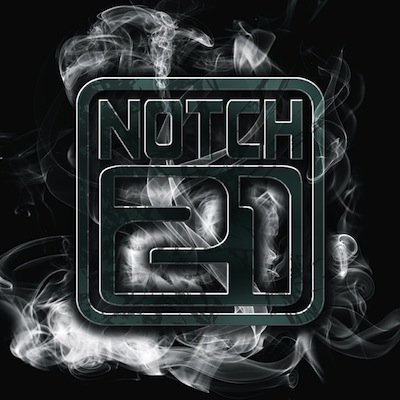 Unsigned Edmonton electronic music artist John Straathof presents his debut project Notch 21. By combining hard hitting electro beats with hypnotic and atmospheric melodies Notch 21 will take its club audiences on a journey into the unexplored depths of modern electronic music. His highly energetic and moving live sets exclusively contain only originally produced music including the occasional remix.
John Straathof was born and raised in Edmonton and attached to music at a very young age. While expirementing with loop based creation software he discovered his affinity for electronic music. After getting his hands on a synthesizer and various pieces of music software John began creating his own music in 2007 which has since evolved into Notch 21.
2013 will be an exciting year for Notch 21 as John takes his music into the world with plenty of live shows and new music featuring collaborations with some of Edmontons best vocalists.