Rock singer born in Montevideo, Uruguay in 1964, Canadian Citizen since 1997.
Recorded 4 albums in Uruguay with Alvacast and toured South America from 1987 to 1991. In 1992, Charly moved with Alvacast to Montreal, Canada and toured part of the country and the U.S East Coast until 2005 with different bands. In 2005 recorded a CD with “Tears for the Dead Gods” and started touring also in Central America, mainly Costa Rica and Panama.
In 2011 recorded a solo CD called “A Glass of Wine” in Spanish and English.
In 2013, Charly opened for Trooper in Drayton Valley Omniplex Arena and at the Barrhead Agrena.
Currently working with famous producer Ronnie King from California produced 2 songs for the radio: one song called “Esta Noche” and remixed a song from “A Glass of Wine” called “Until the End of Time”.
Charly is currently touring with “The Electric Storm”.
Played with many Canadian artists like Paul James, Chuck Jackson, Donnie Walsh, SAB, and with American artists like Jeff Baldori. 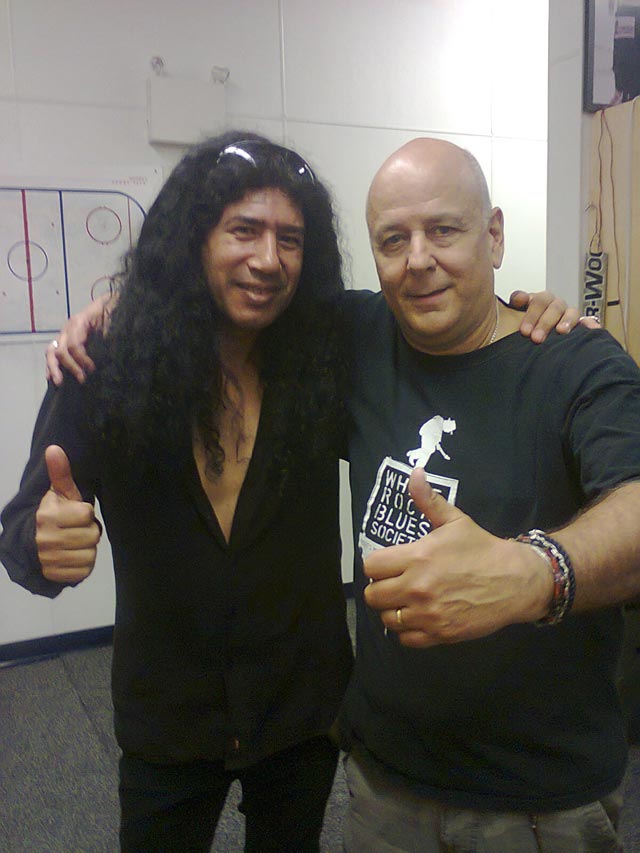 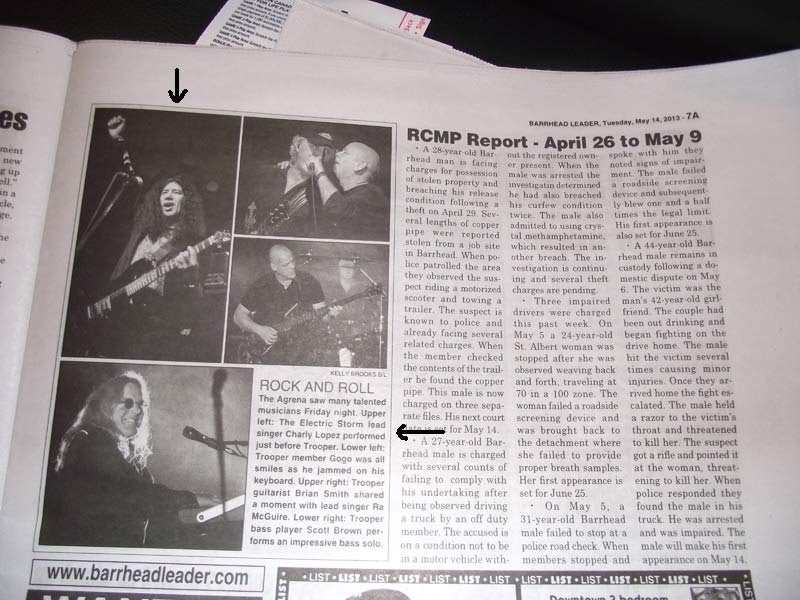 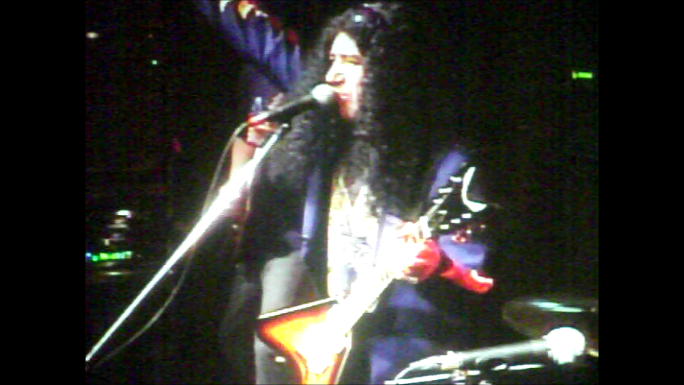