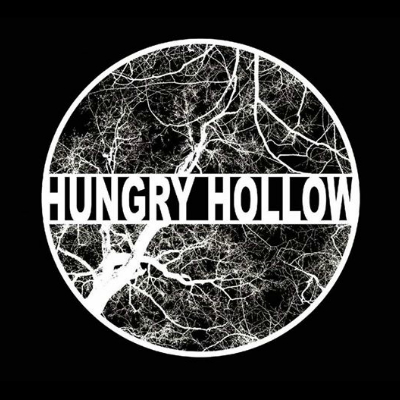 formed as a 1 man youtube video band. Soon morphed into the 5 piece energy rock and roll powerhouse they we are today.

June 2014 we released our debut album, a do it yourself project that we are very proud of. Dec 16th 2016 we released brand new music, our single "The Fix (Broken Hearts)" with the follow up album "Drive" being released March 18th 2017.

HungryHollow, in its current form started in 2013. Playing with local bands such as Unwed Mothers, REND, Alterra, Sister Gray and many many more.

2017 is looking to be a big year for us, with a summer tour and management that has our best interests in hand. 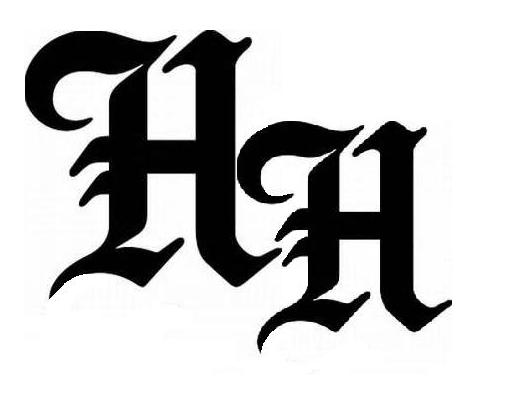 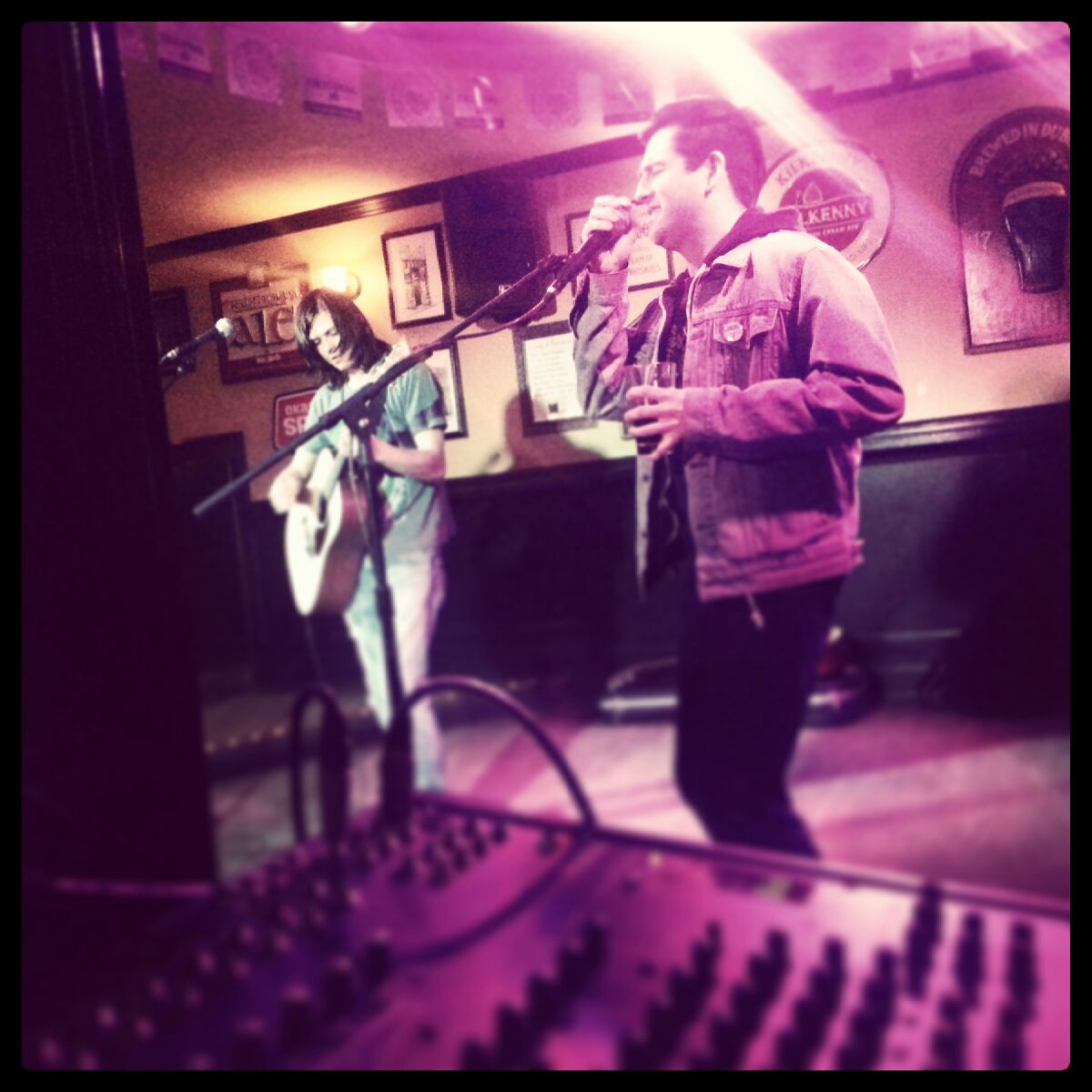 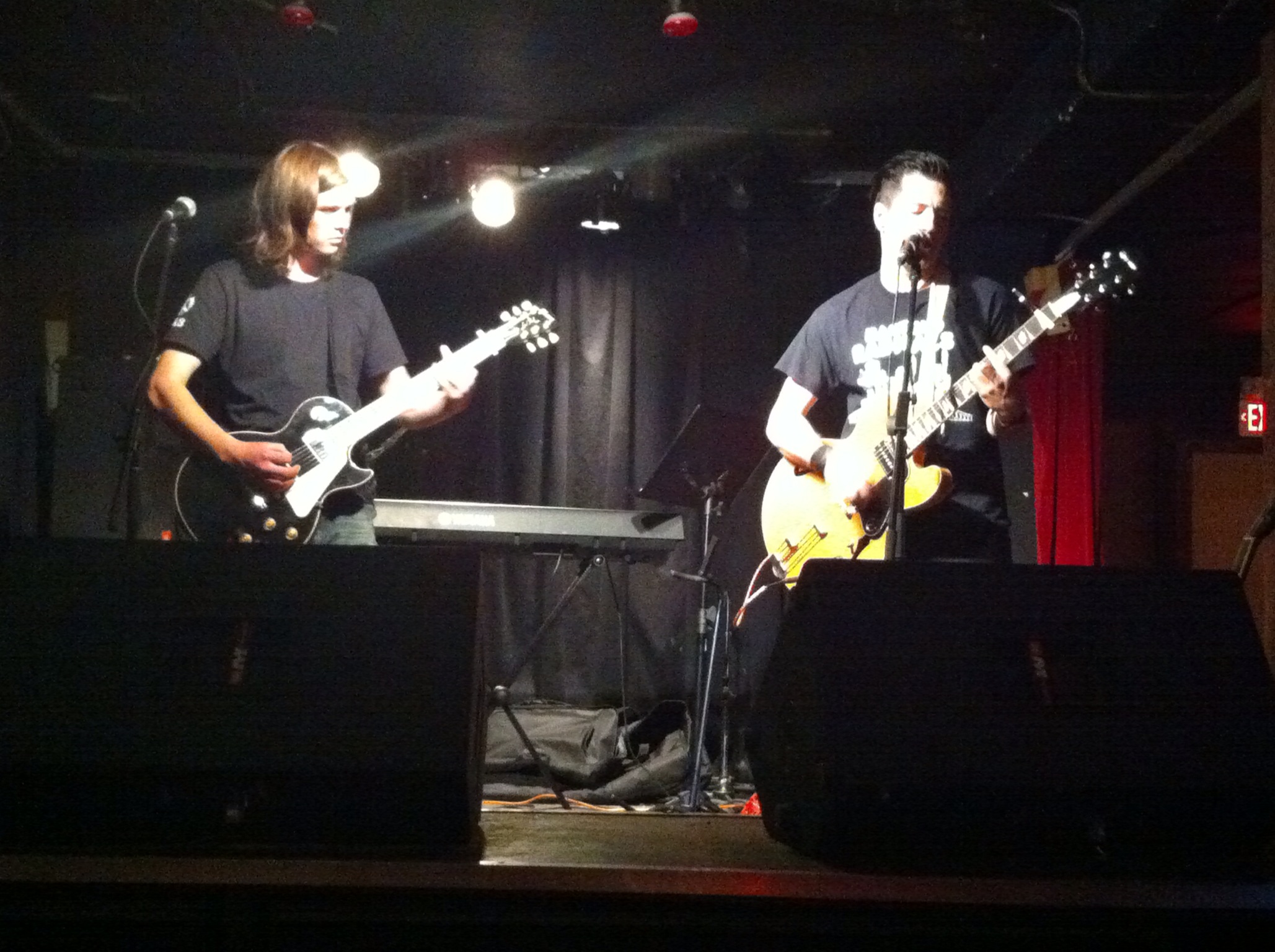 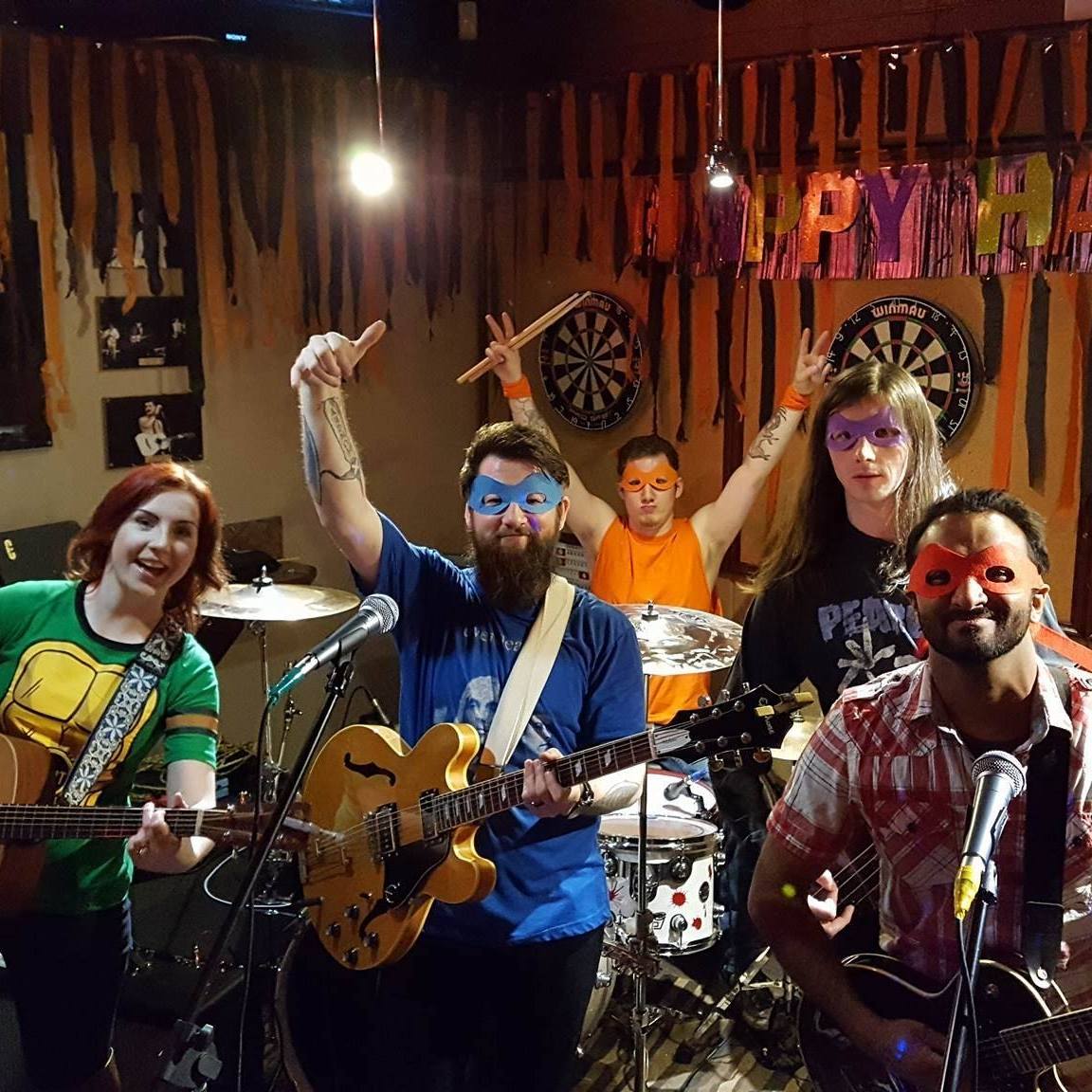 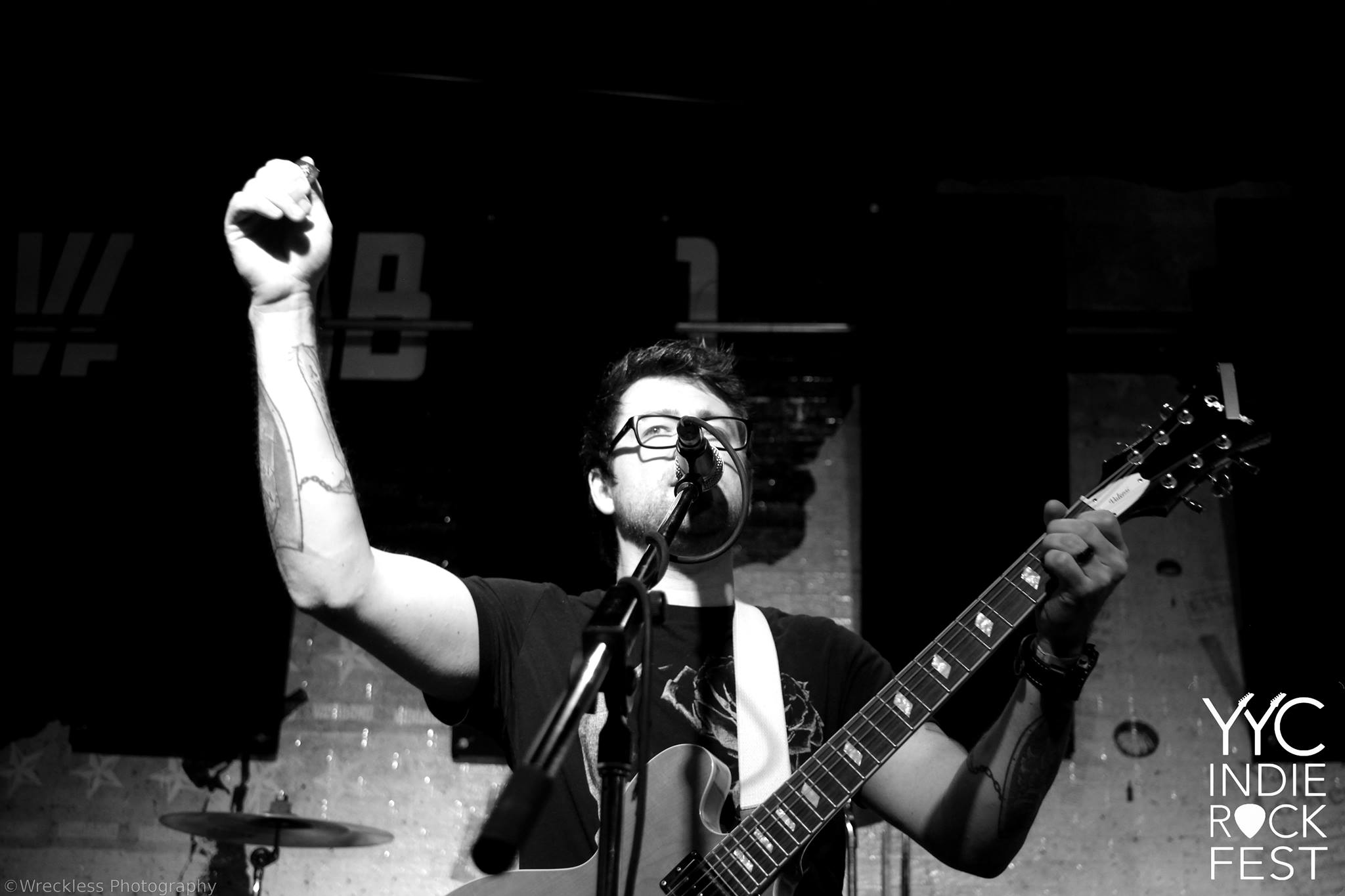 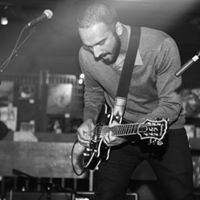