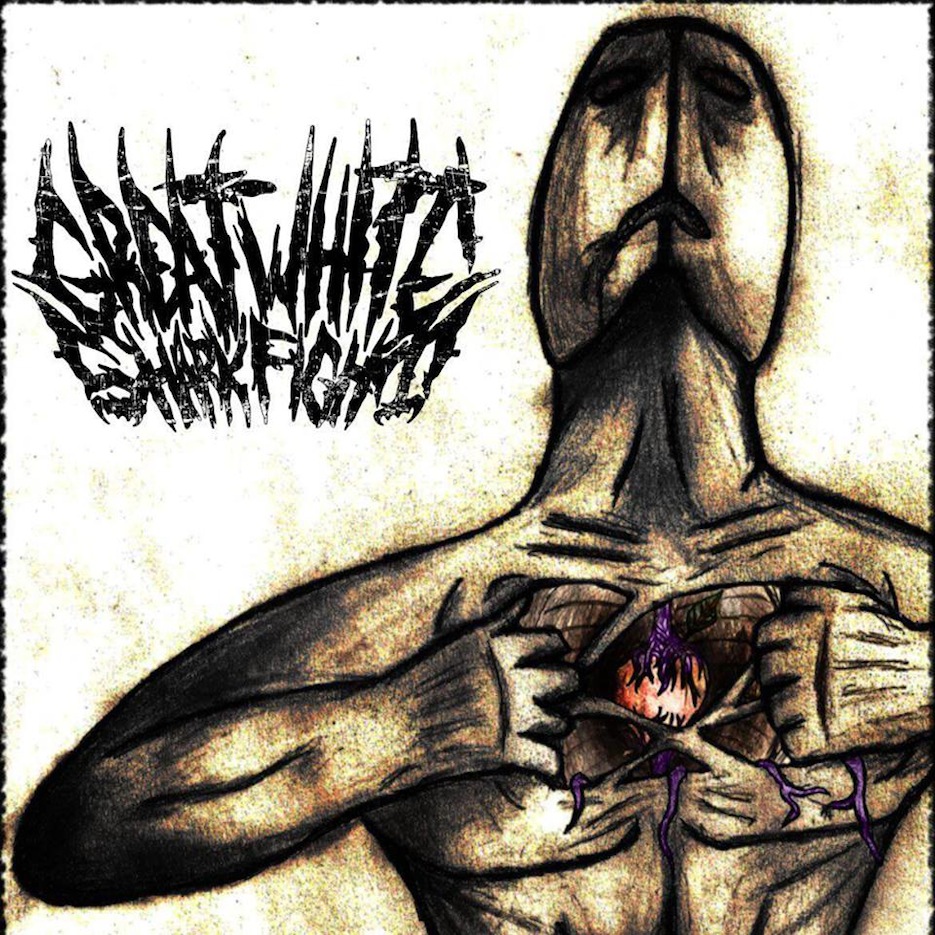 Great White Shark Fight came together originally in October of 2009 but they had yet to have a "full" band until January 2011. It all started with two friends getting together for a jam session and eventually grew into full fledged heaviness. Being apart of the music scene that exists here in Edmonton and getting to know some of the awesome bands, promoters, fans and individuals that make this what it is has been nothing short of epic. We have big plans for this summer (Summer of 2012) which we hope will give us the opportunity to share our music to as many people as possible! 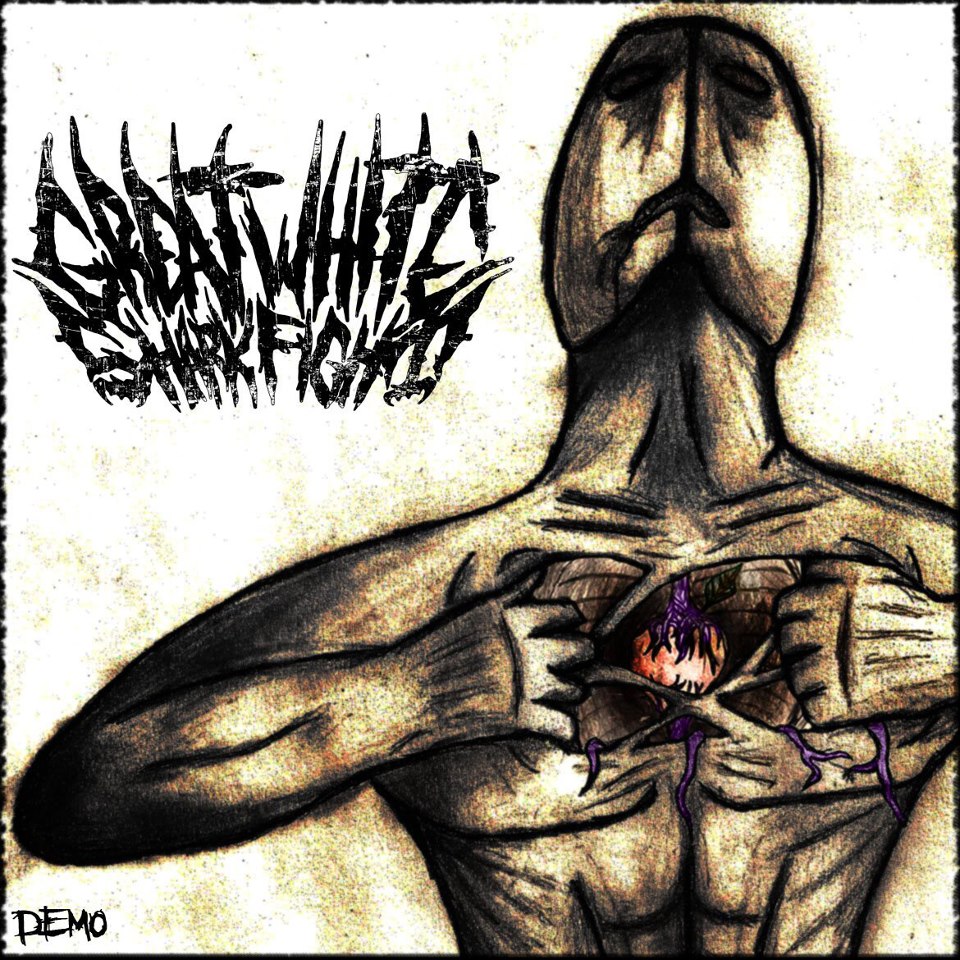