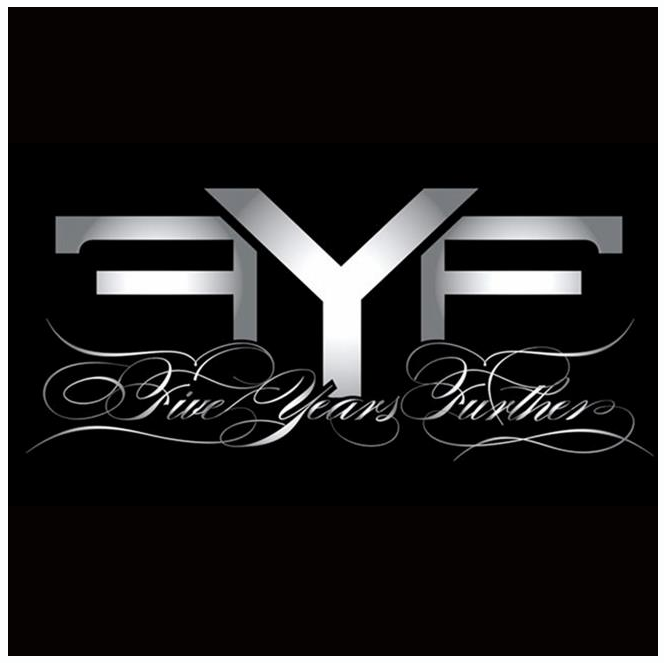 When you gather a group with diverse hard rock influences like the four musicians in Five Years Further, you'd better believe that they will come up with a body of work that will mix raw energy, superb songwriting and catchy vocal melodies. The FYF experience is a roller coaster, taking you from adrenaline soaked fury to melodically charged euphoria.

Rising up from the streets of Edmonton, Five Years Further is working hard to make a name for themselves in the hard rock scene. With the release of their EP: Infinite Beginnings, the band began to develop a unique sound of their own. In their five years together, their music has been described as “In Your Face”, “Eargasm Inducing”, and “The next phase of hard rock evolution.” FYF take a great number of musical influences, throwing them in a blender and creating something marketable, sexy and fun.

Song writing for the band begins to take shape in “The Bachelor Castle”, where Cam holds up in his lair initiating the magic that becomes the FYF repertoire. This is where he holds his fellow members hostage until his lofty expectations are met. Chris pounds his thunderous drums and Lex’s bass rumbles, forming the foundation; while Colton’s lead guitar soars over top. Finish it off with energetic and catchy vocal hooks, consisting of smooth singing and hard edged rap rock punctuated with guttural screams; making Cam’s vocals the icing on the cake.

The band has spent last year working hard, writing, pre-producing and rehearsing for their next album. A great number of songs have been written and abandoned with only the best making the cut for the record. Using live performances as a vessel, FYF creates the opportunity to test out new ammunition on unsuspecting fans while expanding their ever-growing influence on the Canadian hard rock scene. Sean O’Keefe, whose notable productions include Fall Out Boy and Plain White Tees, will produce five tracks on the upcoming album. The remaining tracks will be completed in Bachelor Castle Studios, where Cam will continue his tyrannical reign upon his fellow band members and associates until the album reaches perfection. 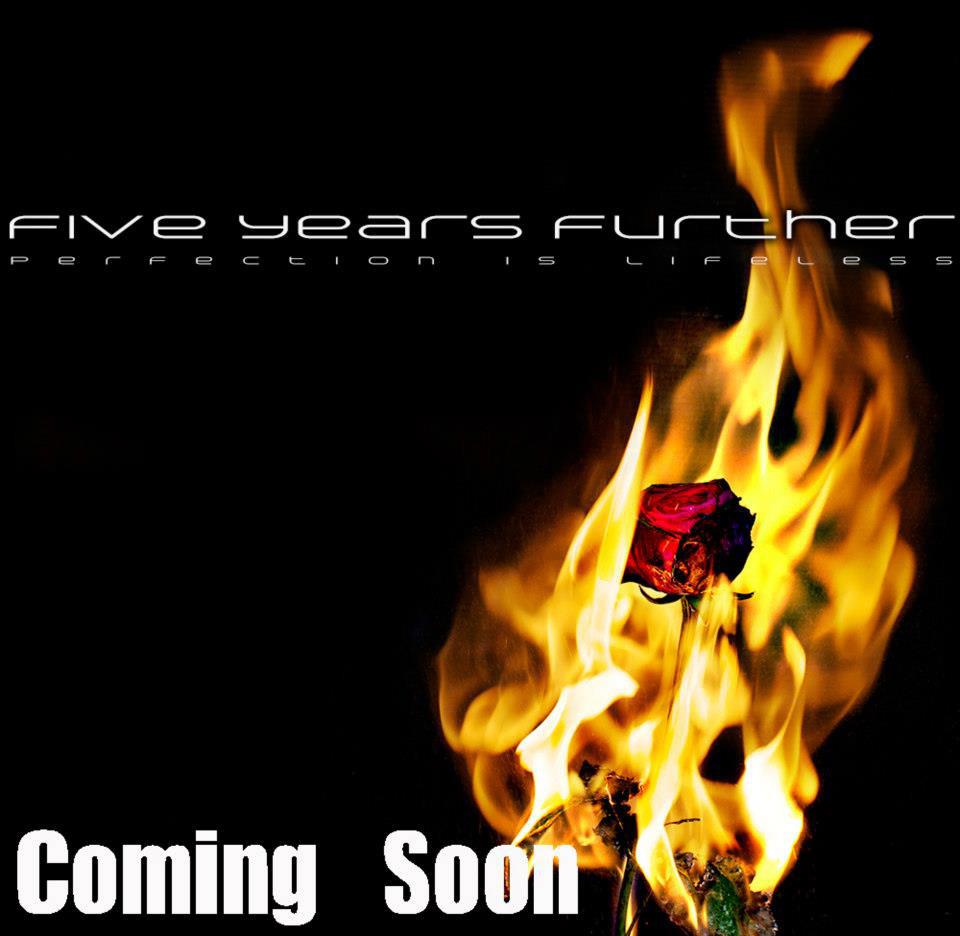