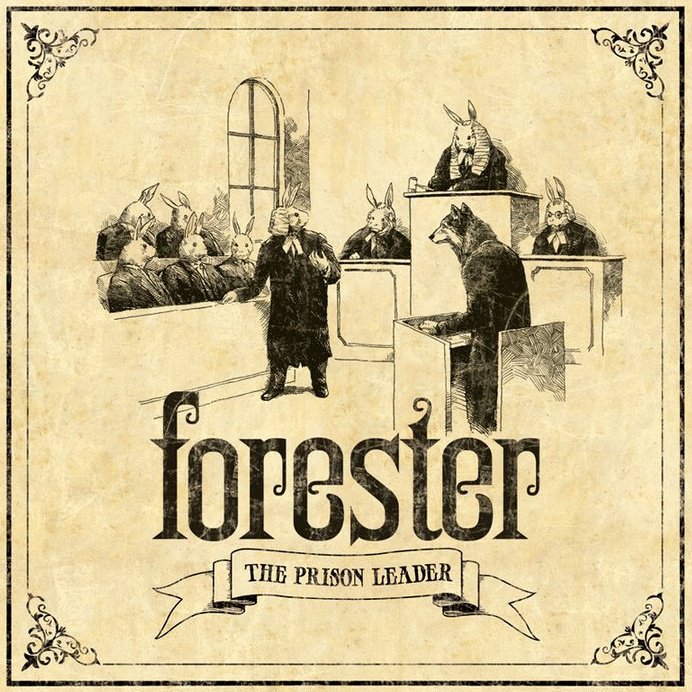 With influences being drawn from all area's of music ( from Death Cab to Circa Survive to Every Time I Die), this band covers all bases. Early 2010 birthed this bastard son of serveral past local groups. After (self) recording their debut Ep entitled The Prison Leader, Forester has since shot a music video for Oxygen of said album, and played several shows to rave reviews. Get Excited!!!