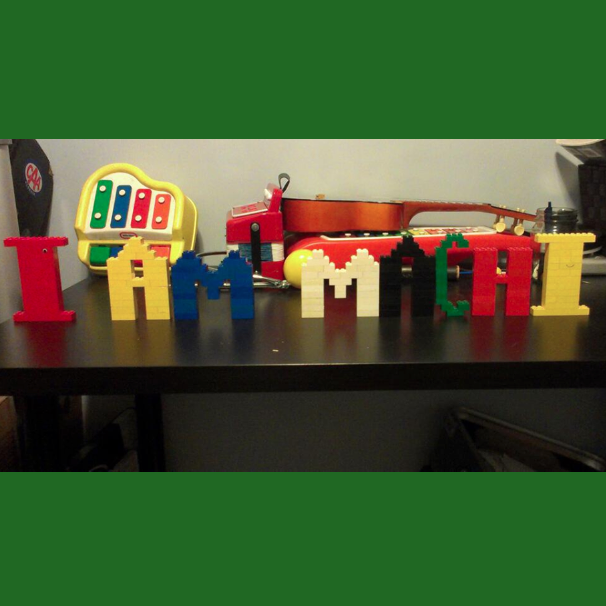 "Jileane and Nathan’s musical talents first collided in Edmonton, Alberta in 2008 when a few of their family members and them created a band called A Little Project. During the time that A Little Project was together, Jileane and Nathan found that they meshed well (not just musically either). The two of them grew as best friends and fell in love. The band lasted three years, ending due to members pursuing other lifeendeavors. Jileane and Nathan, now married, are the remaining members and are still bursting with ambition. In the spring of 2012, I Am Machi was officially created. One of I Am Machi’s founding missions was to prove that a two-piece can provide a full rock sound and stand on its own. They show that sound quality does not necessarily result from the abundance of instruments, but from the aspiration to fully understand and operate one’s instrument proficiently. Through Jileane’s diverse and driving drumming, combined with Nathan’s playful plucking, this quirky married duo of rock and rhythm deliverssongs that showcase both artists and their chosen instruments. I Am Machi values, supports, and have been greatly influenced by other Canadian rock artists. Some of these artists include Wintersleep, Mother Mother, and Plants and Animals. Even the title of their first EP, Mammal Pants—in which the booklet has a number of mammals wearing ridiculous bottom-ware—spawned from the two of them playing around with Plants and Animals’ name. Though they are a peculiar pair in many aspects, their music does center on some serious themes. Both members are responsible for writing songs and their unique outlooks and styles give I Am Machi its diverse flavour. This variety is apparent through the comparison of Nathan’s song, Sirens—which focuses on temptresses of Greek mythology—with Jileane’s song, Dying Man in Dead Man’s Clothes—which illustrates the deterioration of her grandpa on his deathbed. I Am Machi is a collision of two creative and talented perspectives that have fused together in this distinctive musical showcase." 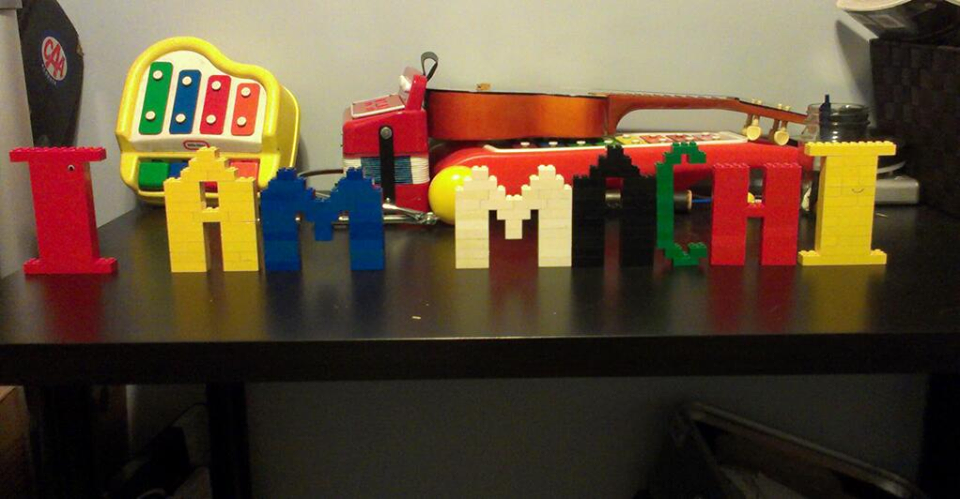