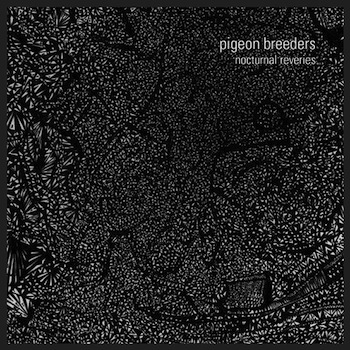 Pigeon Breeders began as a musical/sonic experiment between three roommates in the summer of 2011. The band made their debut performance at the Ramshackle Day Parade open mic edition that August, creating the framework for subsequent performances: progressive, electronic, and noise rock influences blended together into a fresh sound, with emphasis on free improvisation, ambient, and electroacoustic elements.

The 2012 albums "Luminous Debris" and "Nocturnal Reveries" were ranked at #6 and #7 on CJSR's Top Experimental year-end chart of 2012. "Veil," a take from a filmed jam session, appeared on the 2012 Ramshackle Day Parade compilation which made #2 on the Experimental chart and #32 of the Top 100.

The band is currently working on its fourth full-length release for May 2013. 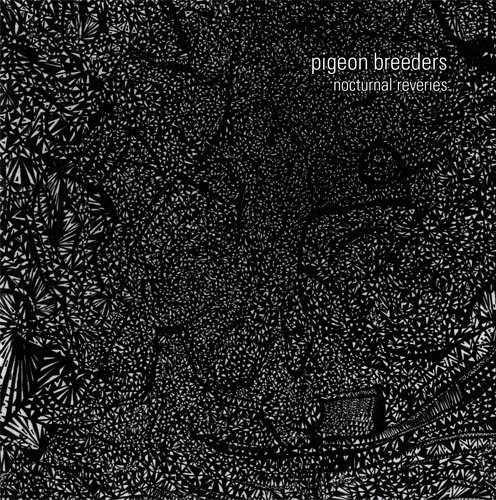