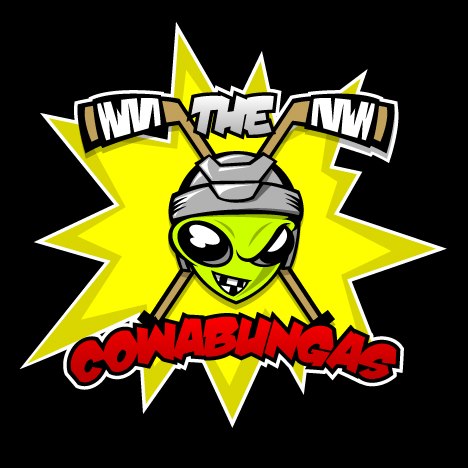 In the year 2011, long time high school friends Kenny Charters and Michael Carroll got together and started to hang, Kenny thought it was important to get together as Michael had just went through a troubling time in his life. They talked about old times, settled their differences and reflected on their similarities. After hanging, they decided to jam some of their old band tunes, they quickly realized that the old music they played was just not their cup of tea. So they decided to jam out some Offspring and NOFX.

Michael quickly got bored of playing covers and started doing something he had not done in a long time, he started writing music. When they got back together Mike showed Kenny the new tunes, they started jamming the new songs and quickly realized that this new music spoke to them at a whole new level. Thus The Cowabunga's were born!