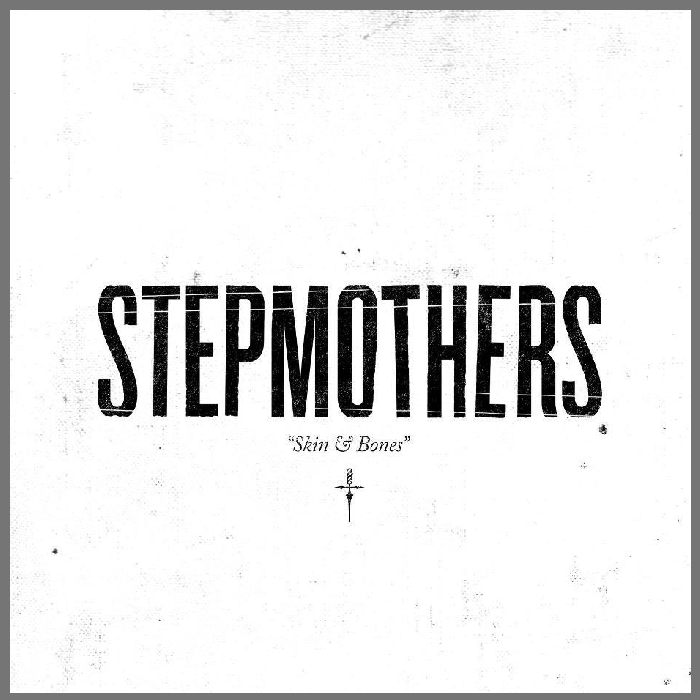 Respect for tradition with the sophistication to shake it off. Deadpan expression of a staunchly honest vision. Stepmothers has evolved into a band with an unsentimental, unrelenting sound.

Originally formed as a three-piece for the purpose of complimenting a batch of mellow preliminary songs written by guitarist/vocalist Troy Snaterse, they released their self-titled debut in the summer of 2012. After the addition of guitarist Steve Lewis, they wrote the seven-inch Leave Your Light On, their most recent release. With noticeable growth in their composition process, the group has come to embrace many of the same sensibilities as punk architects Iggy and The Stooges and Radio Birdman. Still, careful progressions and well-crafted hooks tell us that Stepmothers has the savvy and the guts to go above and beyond genre expectations.

All of this translates clearly to their forceful, dynamic live show. In the past year, they have put together a successful west coast tour and shared the stage with Ladyhawk, Baby Eagle, and, most recently, Brooklyn’s The Men. Bound by other commitments to their hometown of Edmonton, Alberta for the majority of the year, they continue to support, enrich, and thrive within the city’s prolific music scene.