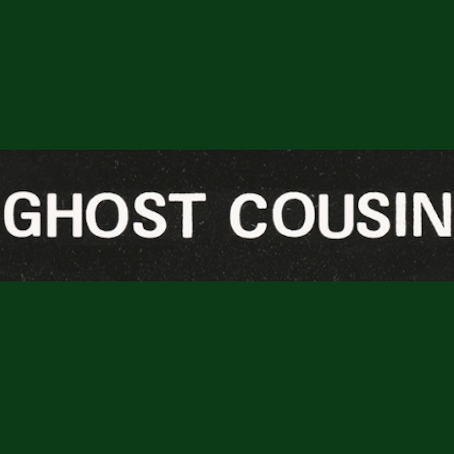 After a year holed-up writing songs, Ghost Cousin emerged in January 2010 to play their first shows in Edmonton. Since then, the band has self-recorded an EP and completed two cross-Canada tours, travelling from Vancouver to Halifax and back. Ghost Cousin’s impressionistic sound owes as much to contemporary indie-pop artists as it does to art-rock and the jazz greats. The band strives for memorable melodies and interesting textures, and on their self-released debut EP, Landscape of Animals, they exhibit a unique style, both assured and promising of greater things to come.