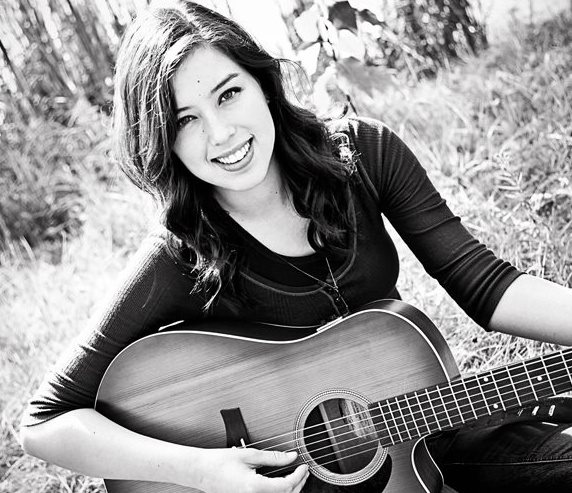 Olivia Wik is a rising star in the Alberta country music scene. This 17 year old songwriter is quickly making a name for herself within the industry as Olivia's vibrant and sweet style shines with a unique country sound.

Since 2011, Olivia has been entertaining audiences at local, provincial and national levels. Olivia sang at the famous Tootsies in Nashville and recorded 2 demos at Smash Recording located inside Studio 19. She has performed at main events such as the 2012 CCMAs 'Diamonds in the Rough Stage' in Saskatoon, Calgary Stampede, Big Valley Jamboree, Westerner Days, Summer Send Off Festival, River City Round Up, FarmFair at the CFR and New Year's Eve at City Hall in Edmonton. Olivia has also sung the national anthem for the Edmonton Eskimos and Edmonton Indy.

In the community, Olivia was the sole entertainer for the official launch of Strathcona County's 2011 Relay for Life Cancer fundraiser and also performed at various locations in Alberta’s Capital Region for the charity. She sang at the 2012 Tulong Sa Kapwa benefit concert for flooding victims in the Philippines, has entertained at various senior facilities in Northern Alberta, participated in Run Wilde Marathon (2012/2013) in St. Albert, and has participated in fundraising events with Bev Facey's createive music program.

Connecting with people, seeing the audience tap their feet and singing along with Olivia is all in a days’ work for this promising music sensation. Country music is Olivia’s passion and what fuels her soul.