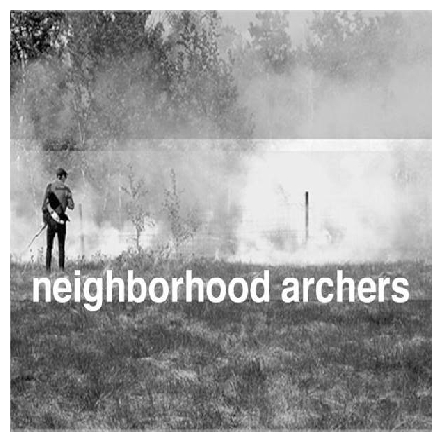 After parting ways with their pasts, the four decided to start something completely new: no throwback, no homage, no tribute, just a straight to the point attack.

The four worked hard together, the result is something you just can't quite put your finger on... 90s post-hardcore and punk rock influence Neigborhood Archer's sound, but their songs are unique unto themselves. They speak for the artists behind them, and the listener knows the four have only began to hit their stride.

The post-punk four piece has played many shows in and around the prairies and in February 2013, the band recorded their first batch of EP's, to be released every 3 months for the next year.

Keep an eye open for these guys in your neighbourhood, as the band plans to hit the road soon to promote their new records.