Tye Jones, guitar/vocals:
Tall Dark N' Dirty Band was originally formed by Tye Jones. Music was always in Tye’s family. Being the 4th youngest of 10 children, he didn’t have any choice about playing the guitar, and started singing by accident because a lead singer quit, and so he filled in. Tye is influenced mostly by Tom Waits, John Fogerty and anything else Blues or Rock. He likes to play Telecasters because he likes the squeal but, right now, he’s in love with his Les Paul Goldtop. His vision for the band is, make it your own and don’t play too many notes.

Duane Elias, bass:
Duane is a multi-instrumentalist, a luthier, and a father. He was involved in one of the original runs of The Black Rider as an understudy. He has performed and recorded with Mike McDonald of Junior Gone Wild fame, and performs with The Time Flies (the Pink Floyd of children’s entertainment - this ain’t Raffi!) as well as a host of local talent in the Alberta region. His heroes include his family (all of it), everyone he’s ever played with and the guy who plays bass for Rush. Oddly enough, in one of the old Gaelic dialects his name means “a song”. He prefers heavy gauge strings, NEVER uses a pick and will often refuse outright to play high notes.

Rose Marie C, saxophone/vocals: Rose Marie C is a classically trained saxophonist, and has performed with groups such as NOWAge Orchestra, Edmonton Symphony Orchestra, and studio ‘b’ quartet, and recorded for CBC Radio. She has also played regularly for the Retrofitz (www.retrofitz.ca) and the Don Berner Big Band, and other various freelance gigs. Tye says that Rose Marie C is very sarcastic and if you’re wondering who wears the pants in the Tall Dark N’ Dirty Band, it’s her, even though she’s in a dress and stilettos.
Her website: www.rosemariec.com

Ed Willis, drums: Mr. Willis was brought up in a musical family with a country and hardrock background. Recent projects include his own band 'Staggered Strait' with all original music ending with a CD release in 2011 and 'The Grey Cats Blues Band' which performed at the Beaumont Blues Festival in 2010. He has also been a sales associate at Long and McQuade Musical Instruments, Fusion Music, and Triumph Music. Rose Marie C says Ed may look like a softie, but he’s no princess! Passion for drums!! Been at it for 40 yrs off and on! Gotta love that!! 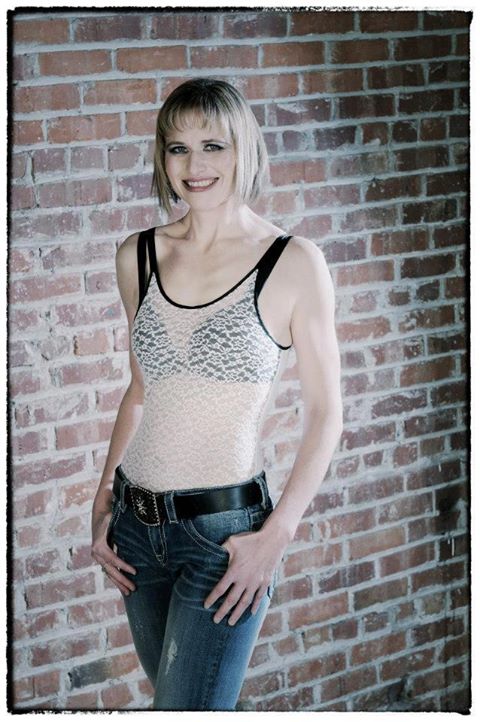 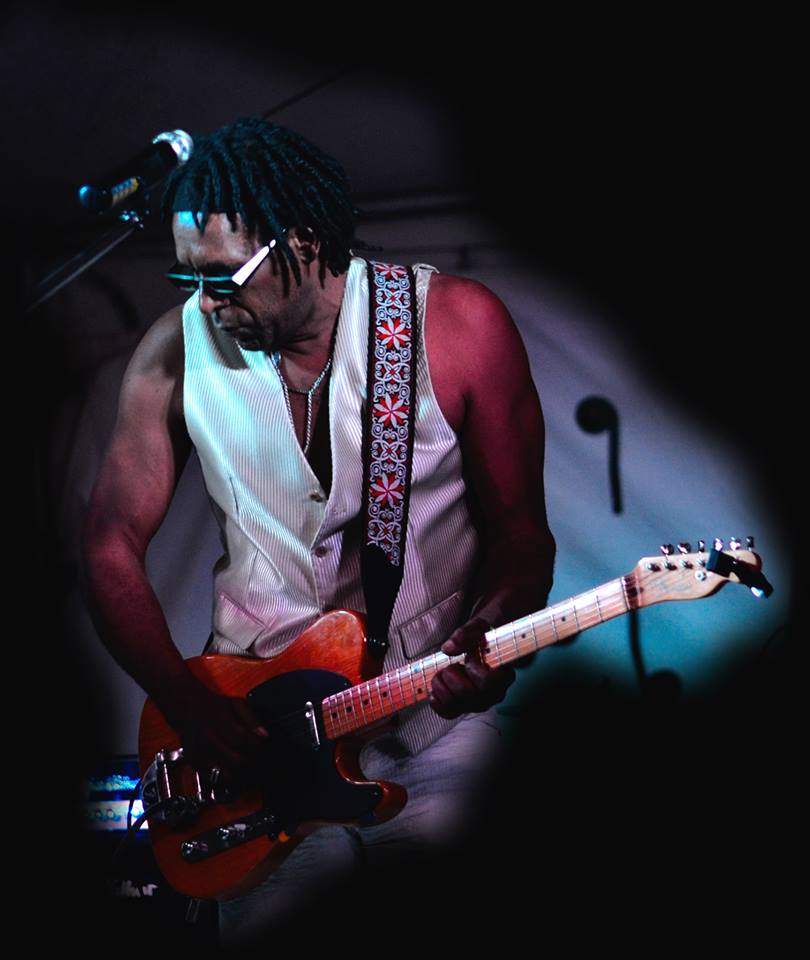 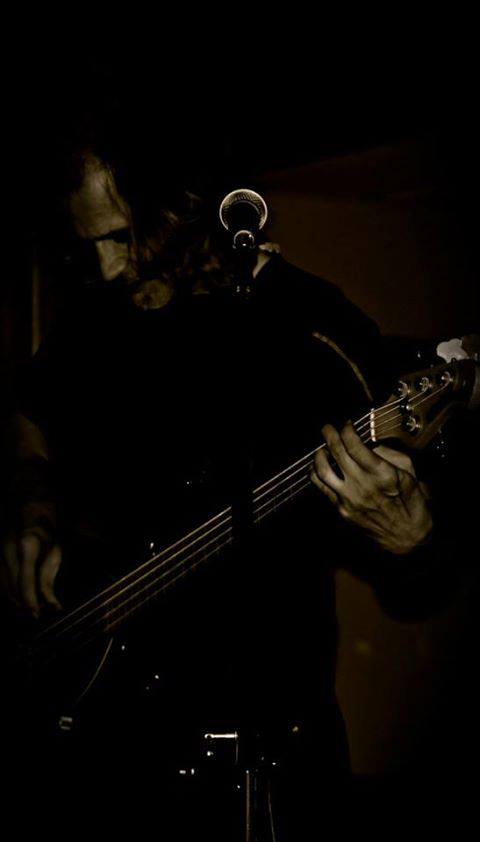 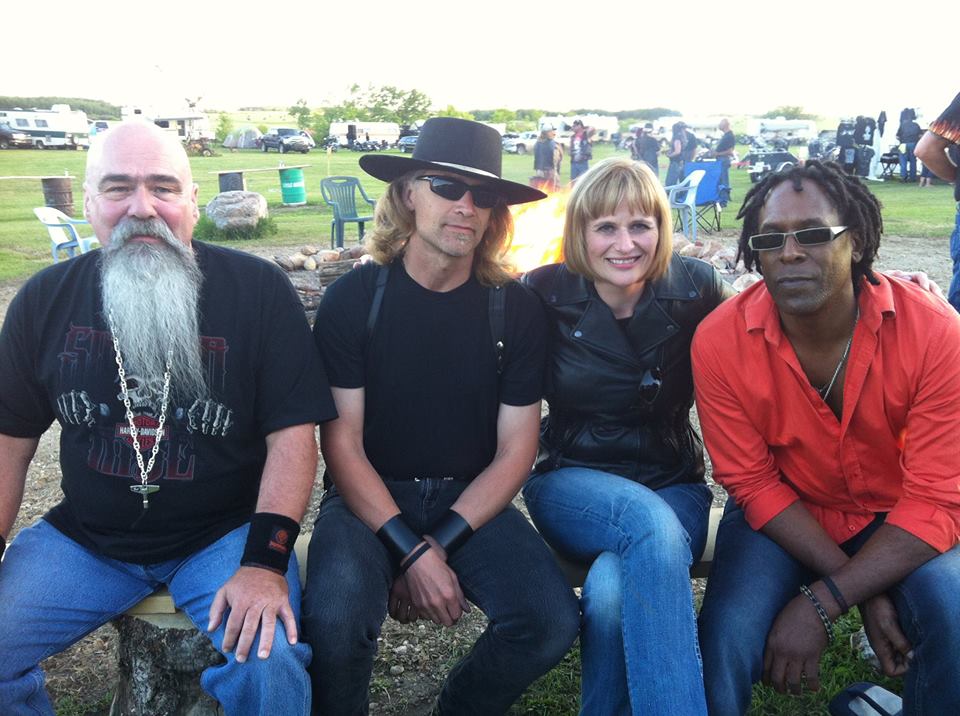