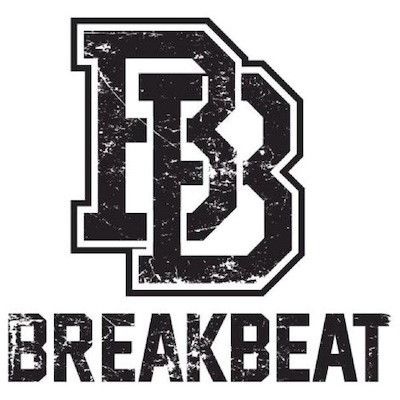 Edmonton DIY Hardcore, Started December 2011 in Byrons basement but in febuary 2012 moved into The Hall Of Ignorance and finally getting our act together. In July Johnny joined on bass completeing the line up and we were ready to start playing shows. After several sets with the likes of various bands such as Slumlord(edmonton), Erode, Kennedy, Out of Sight, Exits and various others we hit the studio. We put out 5 songs all recorded in Robbies basement and mixed and mastered by Robbie our guitar player we released it for free on the internet. 2013 will be our year with a lot more shows and recordings in the plans. See you in the pit.