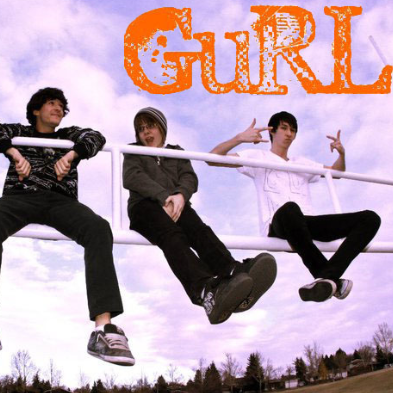 Edmonton Based Classic Pop Punk Band "GIVING UP THE RIGHT LIFE" or G.U.R.L. for short.

Giving Up The Right Life, aka G.U.R.L. band started out in early 2007 with founding members Ryan Quick and Mike Millan. Ryan's brother Evan Yardley was quick to join in on drums, and finally Brad Bremner filled out the line-up in late 2009.

The groups strong "can-do" attitude mixed with catchy, well written songs and over a year of drill-like rehearsals have produced a band with a tight, unique and confidant live show. With their first record under their belt, and a strong, budding local fan-base, Giving Up The Right Life is a band worth checking up on, and defiantly has a spot on the "up-and-coming list".