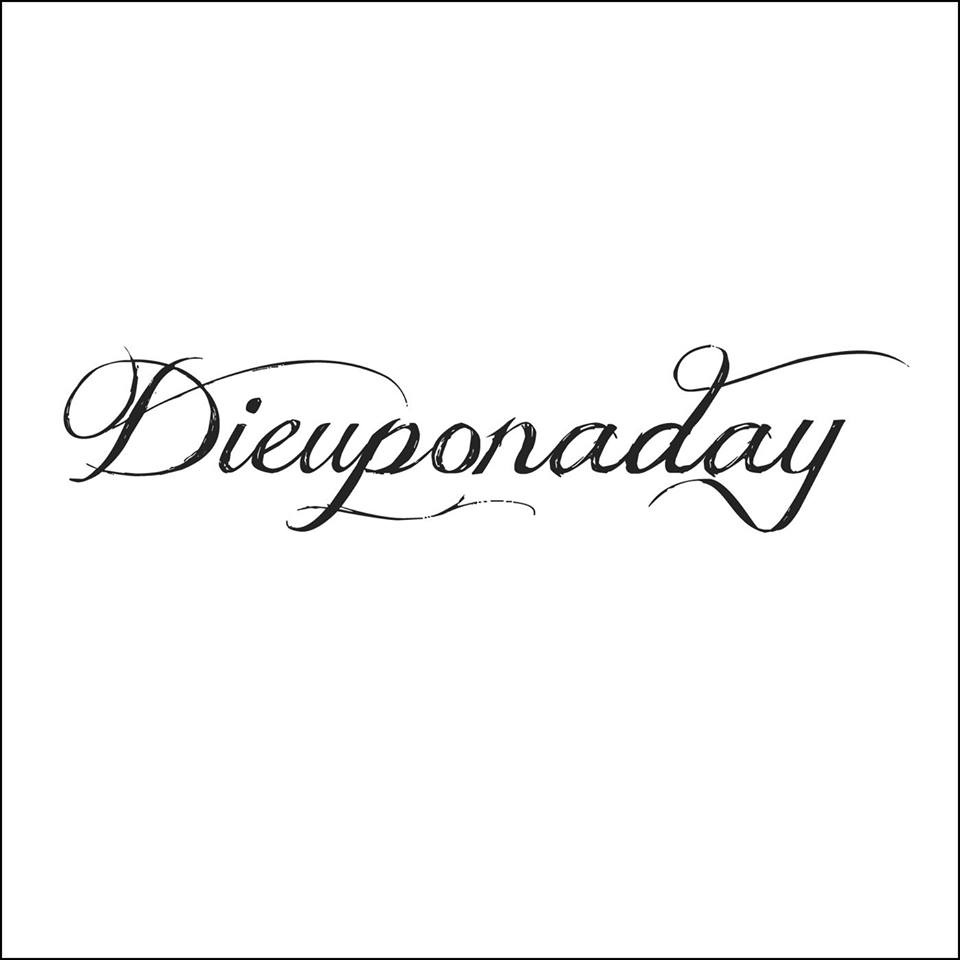 Dieuponaday was formed in early 2011, consisting of only two members. The music started out as a goal and a dream. Byron worked hard on the tunes for a few years, completing them as much as he could before he needed a vocalist to finish them off. This is where Wade Tetz came into play. Upon meeting they realized they shared the same goals and went to work in the studio to finish up the tracking for the much anticipated Dieuponaday self titled album. With Byron's hard hitting, catchy rhythms, beautifully scored choruses, and well placed solo's "This was exactly what I was looking for" says Wade. Upon finishing the tracking, Byron and Wade realized they would like to take this further and start putting a band together to play live. This is where Billy Glen stepped in, with his similar style of guitar and his ability to learn songs quickly. A new song was even born on the first try out. Billy was then taken into the band from that day and has not looked back."I am so excited to be playing with you guys and I can't wait for my own personal band shirt with our name on it" says Billy. So the three of us went to work trying to find the two missing members of the band. This is where we found Austin Hologroski. Fast on his feet and even faster with his hands, with the ability to place the drum beat down perfectly to whatever riff we threw at him, Austin has found a place in the line up of Dieuponaday. "You have some great music and a lot of room to play with for me on the drums, plus you were the farthest along and best jam I had". says Austin to the band. Vance Neihaus was the last to join the group, having only two weeks to learn their songs before the first big show. Having solid skills on the bass, and his high energy stage presents, Vance was the perfect fit for the band and had everyone impressed after just one practice. With this bands music and vision for the future you should really follow closely. What they have seems promising and they push to be the best they can be every step of the way. This band's future is bright and they carry the spark to light up the music scene.