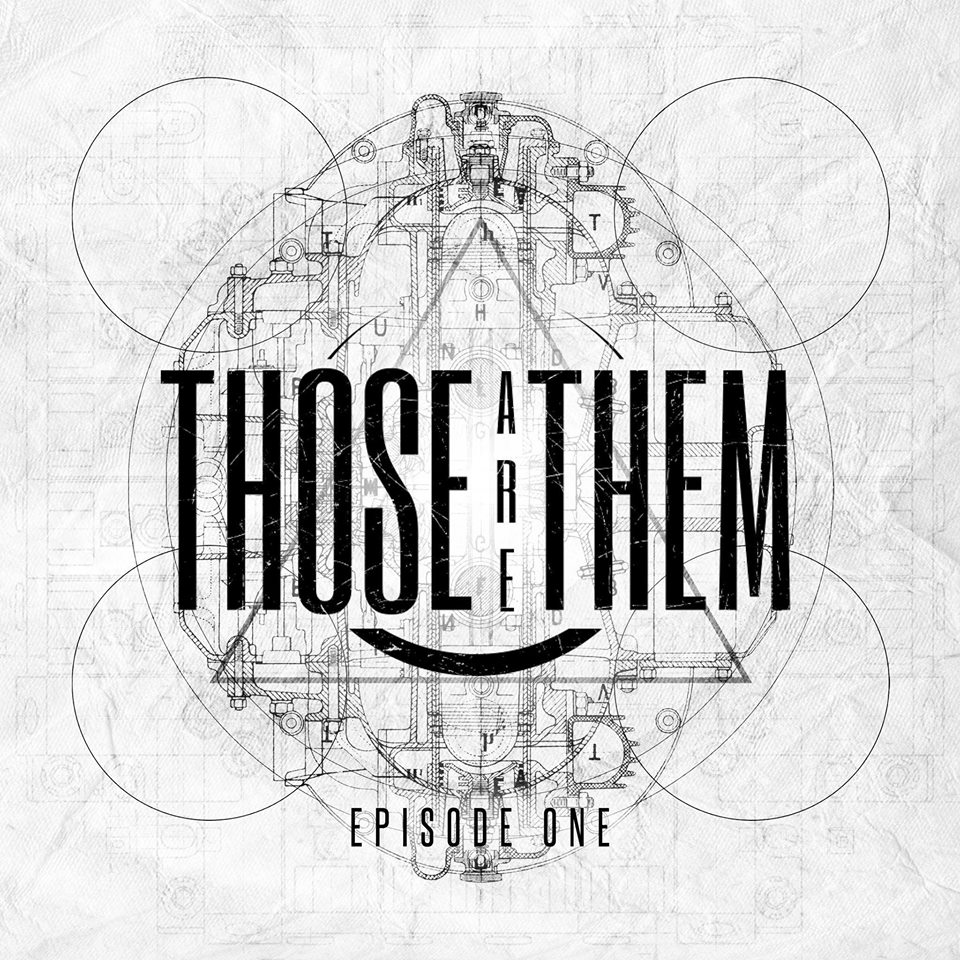 Forming a band in the summer of 2011 with three musicians in a basement hasn’t proved to be much of a challenge for Those Are Them, a melodic hardcore band from Edmonton, AB. The band fuses together elements of different genres such as metalcore, rock, dub-step, and more. With lots of song writing to figure out exactly what direction the band wanted to take, they went from a group of friends practicing in a basement to a six piece energetic band, playing shows and getting known in the western Canadian scene and also on the internet.

After releasing themselves to the public, playing their first show in January 2012, and having experienced doing everything themselves by booking shows themselves, independently recording a self titled demo consisting of three of the first few songs written by the band, and their strong live performance, Those Are Them is starting to gain a solid fan base both in their hometown, and online.