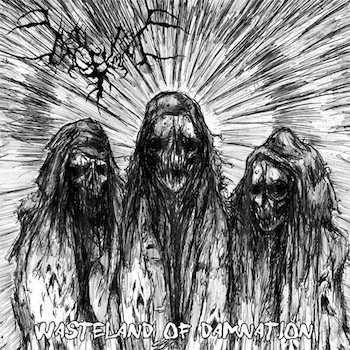 Begrime Exemious formed in Edmonton, Canada in late 2005 with the intent of forging raging black/death metal. After executing demo recordings and performing their high energy live shows, the band signed with Dark Descent Records for the release of their debut LP, "Impending Funeral of Man". 2012 sees the band's second album, "Visions of the Scourge", along with an extensive tour of western Canada. Combining their black/death metal influences with a DIY crust punk attitude, Begrime Exemious have honed in on their signature sound as they continue to spread their filth across the world.