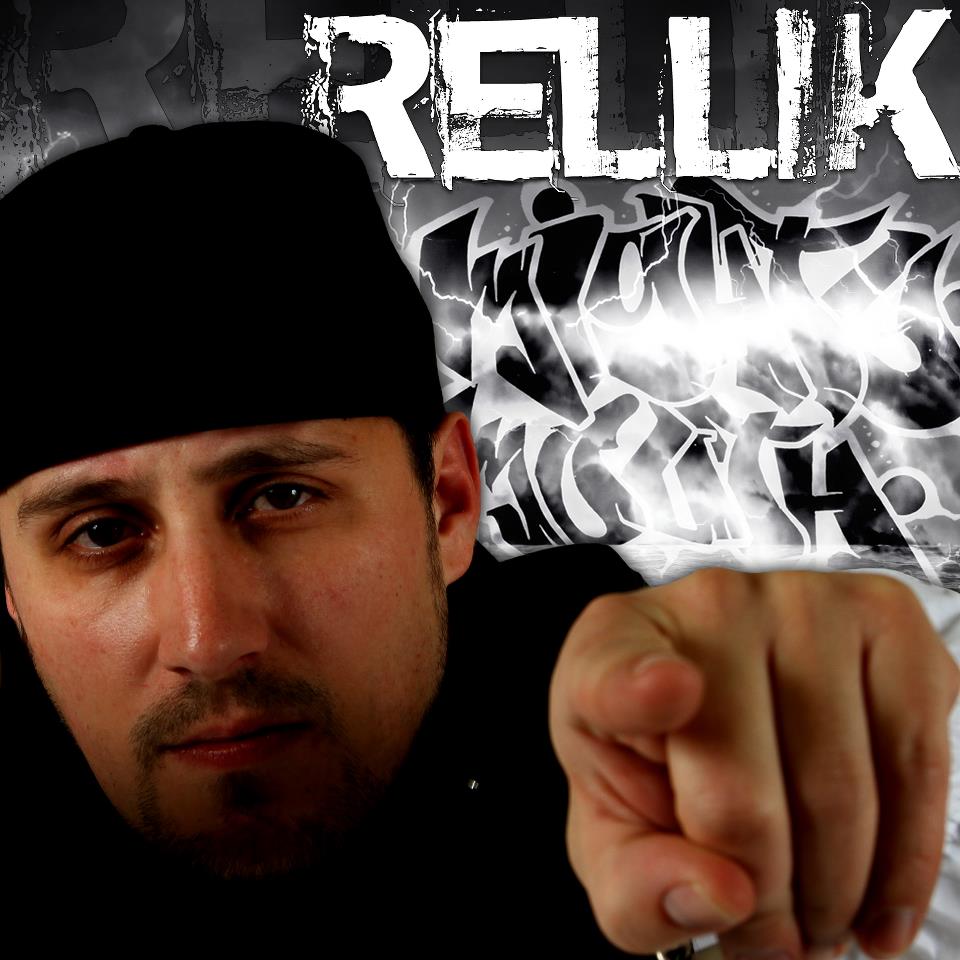 Billy Leblanc, better known as Rellik, is an emcee from Edmonton, Alberta. He got into Hip Hop at 11, started D.Jing and rapping at 14 and was producing by 16.
Throughout his career he has rapped alongside Talib Kwali, RA the Rugged Man and Kardinal Offishall also proudly shared the stage with some childhood heroes such as Run DMC, Casual and the Hieroglyphics.
Co-founder of one of Edmonton's longest running rap groups 118 which released two albums Project 118: Return to Edlantis in 1999 and Dirty Boulevard in 2005. He has been performing live shows and recording tracks for nearly a decade.
Rellik is a gifted wordsmith known for his quick witted and gritty punch-lines.