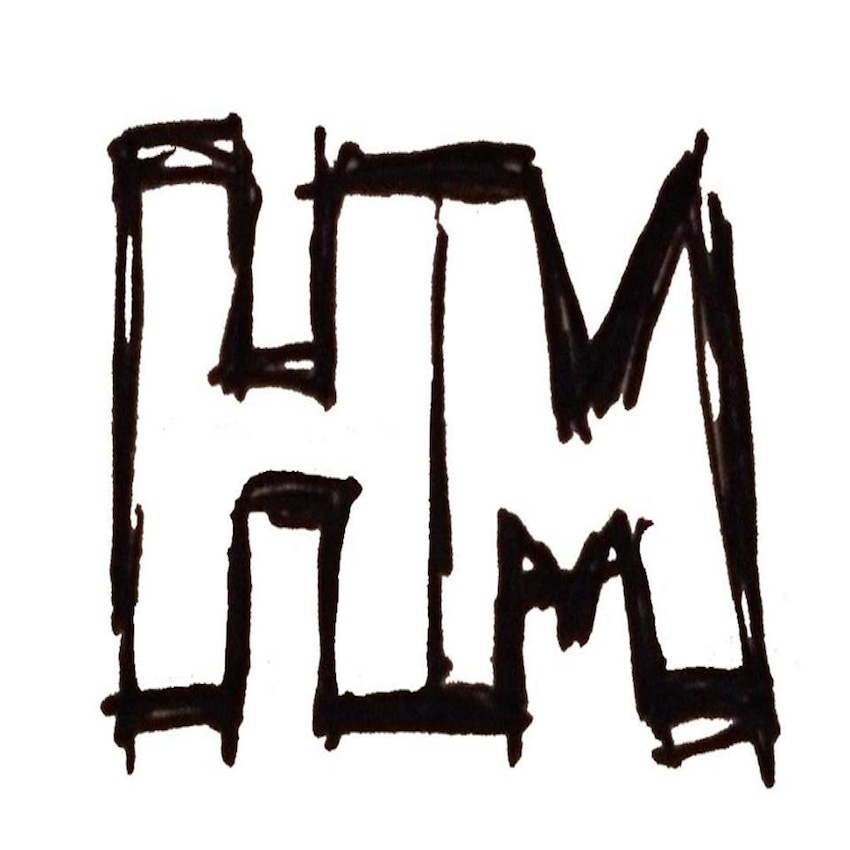 Formed in late 2012, Paul and Ryan had met at a few parties years before playing together, and both lead their own separate bands for close to half a decade before growing out of those projects and on to something greater. Paul spent a year backpacking in Europe and the middle east. Ryan had his teeth smashed out and is still working through the 16 month process to full recovery. Both boys have lived the phrase 'What doesn't kill you makes you stronger." Ryan and Paul's ability to musically communicate was apparent from the beginning, and is immediately noticeable in their live performance. The writing style between them has always been one of compromise and excitement. Often letting the music write itself, and "Just going with it". The band aims to carefully ride the line between "catchy and radio friendly" and "artistic, fresh and creative". The group continues to work hard, always pushing forward while performing the careful balancing act between day jobs, music and maintaining a social circle around themselves as people, and as a band. Holiday Monday plans on getting out on the road as soon as possible to further push the image, and the music, as far as it can go. A full Four-Piece line-up including a second guitarist, and bassist is envisioned for the future.