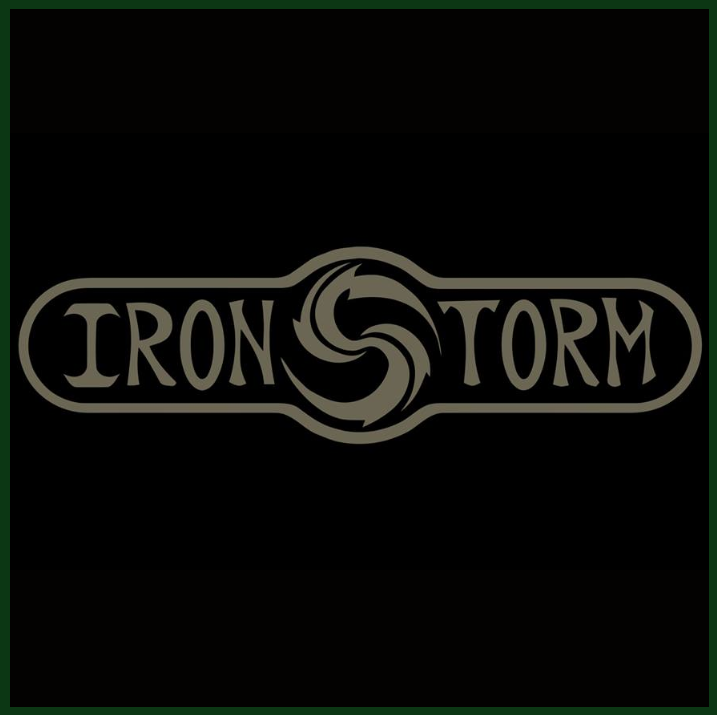 After many moons of anticipation, in early 2012, a new cosmic force was unleashed unto the earth...

Forged from molten lava, mead, bacon, and moose droppings, IRONSTORM emerged to bring forth a fresh breath of sonic utopia to be inhaled by the masses.

With a full catalog of songs already jammed in the holster, Ironstorm is bursting at the seams with new material.

Taking elements from the ferocity of speed metal, alloying in tinges of Swedish and Norse death metal, and then throwing 5 lbs of rusty ball bearings, IRONSTORM has developed a flavour of metal unlike anyone has heard before.

IRONSTORM have just released their debut single, "The Watcher" available now at http://ironstorm.bandcamp.com/