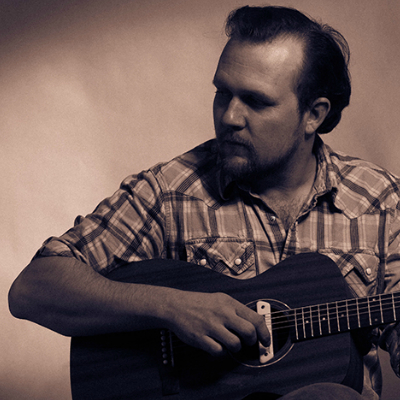 Jake Ian is a songwriters songwriter. Having released four albums in the last five years, Jake Ian has been making waves in the western Canadian folk/country scene. Whether performing alone or with his backing band, The Haymakers, the songwriting always takes center stage. Ian pens intelligent and often comical tales that relate to the ordinary working man; songs of love, loneliness, hard work, failure and persistence. Able to pick an acoustic guitar and blow a harmonica with the best of them, Jake Ian’s music is charming, captivating and real.