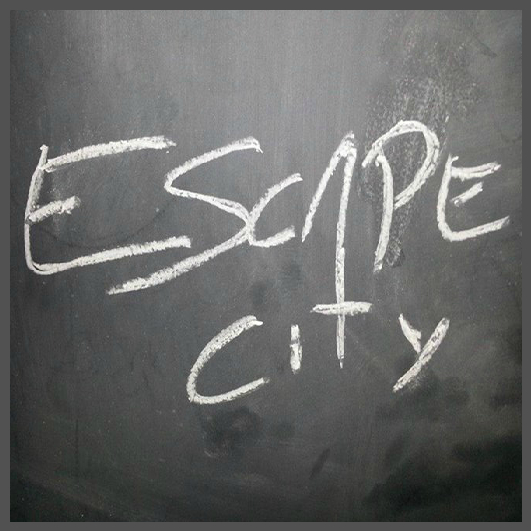 Four piece rock band ESCAPE CITY
Christian Henriquez on guitar, Christian Wade on base, Enrique Moran Friesen on drums, and Jared Wyrozub on vocals. We have been playing together for 2 years now and have a four song EP we recently released called This Time We Win EP. We had a show at The Studio on the 26th of September this year, which went very well. We are eager to get our names out there and meet other bands and have some fun! 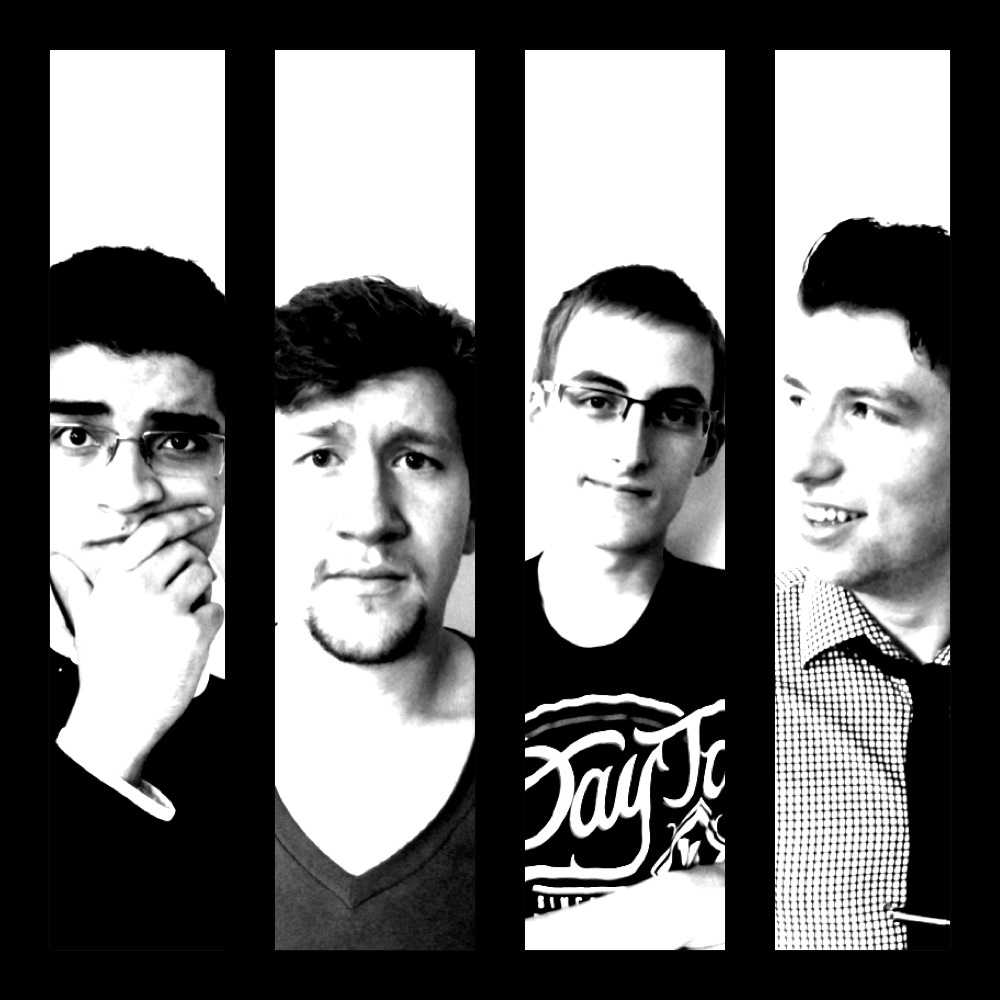 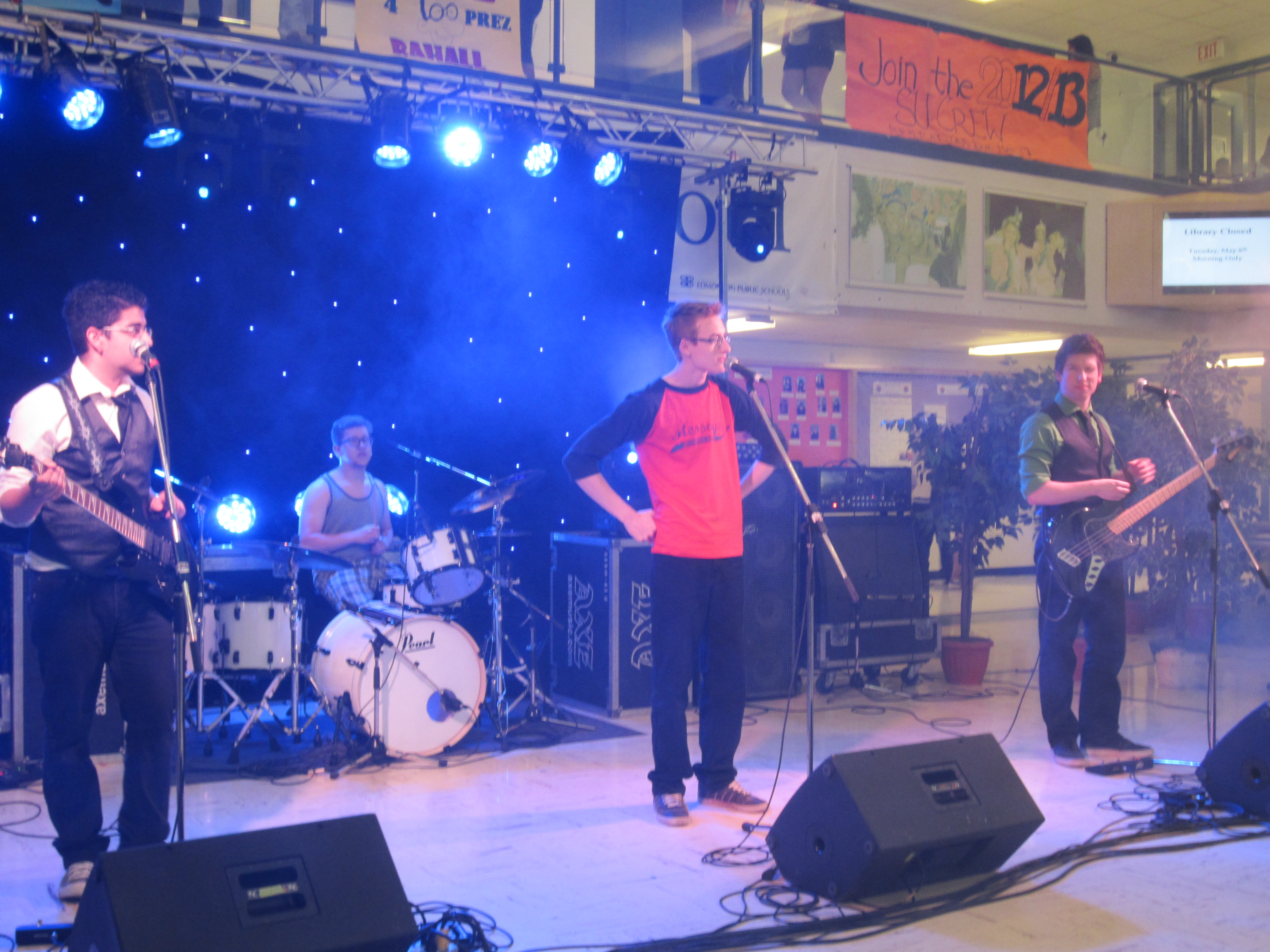 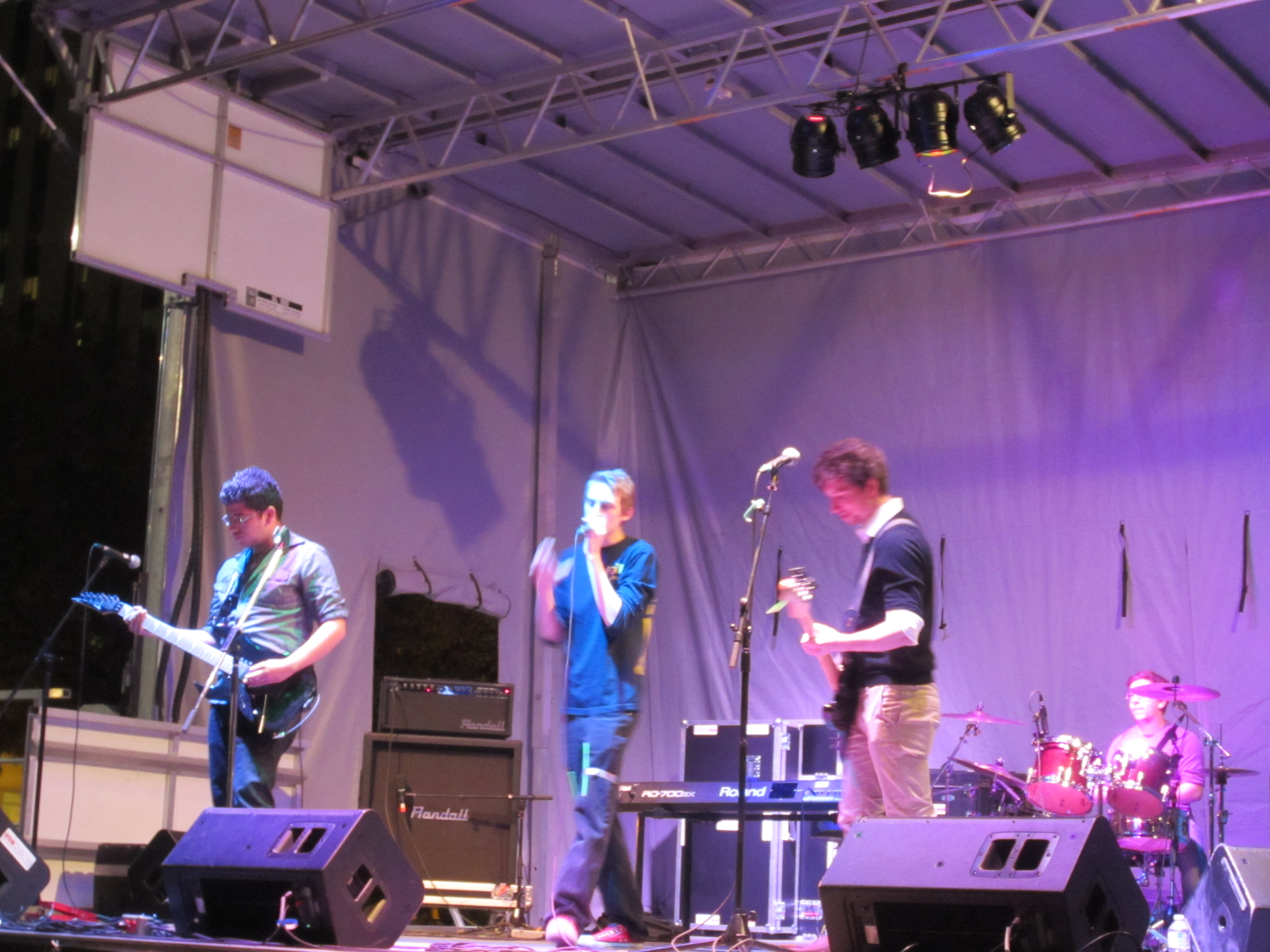 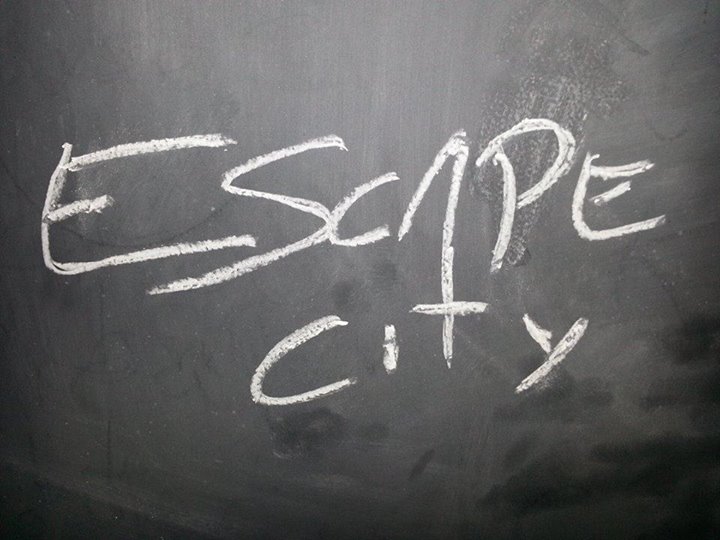