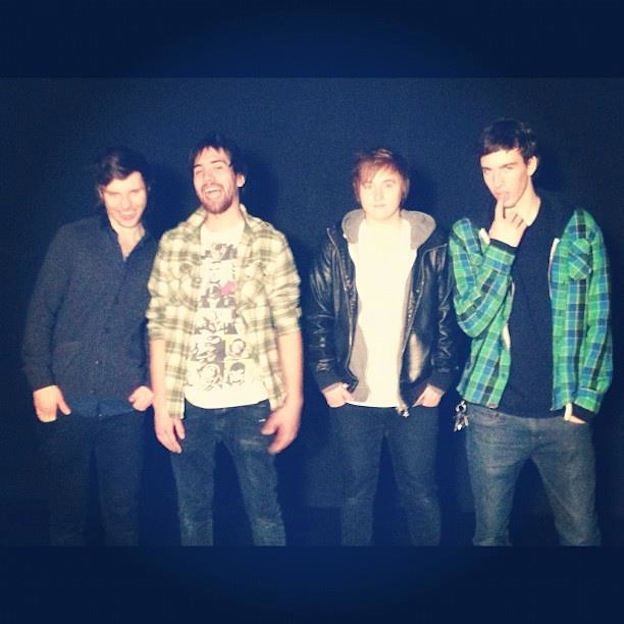 una, Meet Terra was formed in September of 2012. A four piece Electronic,Symphonic Rock band from Edmonton, Alberta. With three members being from the now defunct (Last Chance Hollywood) Tim, Jesse & Brendin set out to find the final piece to their new project. One day Jesse introduced the band to a former drummer he had been in a couple bands with growing up. After just one practice they had decided that they had found the man they had been looking for, and Mark Lawlor had joined the band. After completing their line up they spent hours pouring songs out and headed to Two Bodies of Water Productions to record a few songs they had been working on with James Seabrook. On January 3rd they played their first show and it was a complete success, they had people chanting, singing along, dancing and it all just felt right. On March 1st their debut EP, 'The Hollywood's Burning EP' was released, with nothing but positive feedback. On the same day they signed to Raised Fist Productions Management/Label Team. With new tunes already in the recording process, huge upcoming shows, the LMT takeover is coming. Stay Tuned.