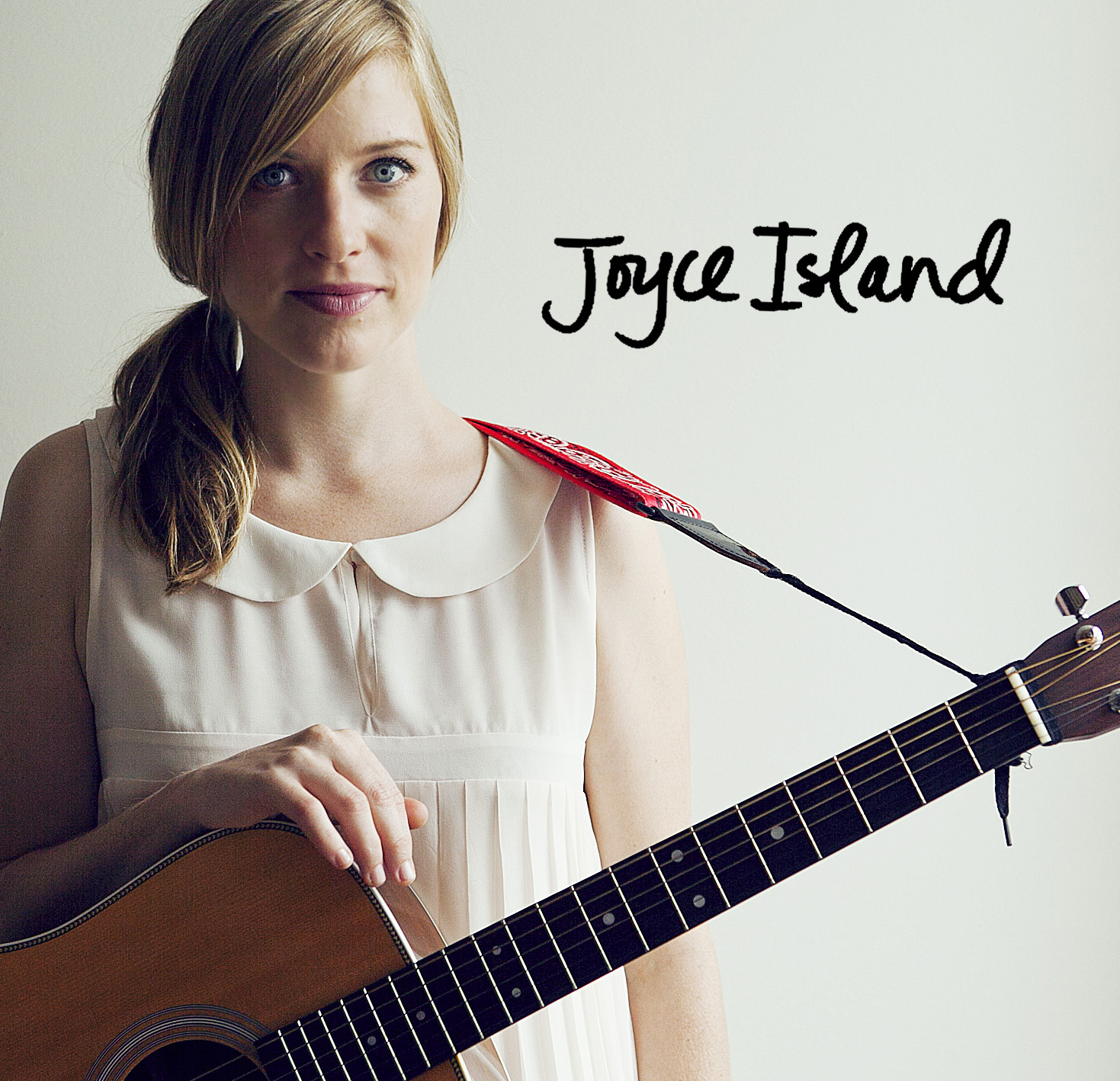 The Province says that "Joyce Island is a rarity for Vancouver - a woman who rocks," while Vancouver Music Review compares her to "Heart and other retro-femme sounds." Discorder Magazine raves that “Joyce assumes the confident swagger of Tom-Petty-styled Americana before drenching it in blossoming female vocals that triumphantly stand their ground. She is receiving airplay on CBC Radio Canada as well as Canadian college radio.