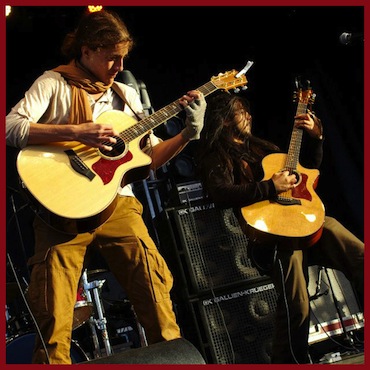 "The future of the Edmonton music scene has always seemed to be going in a healthy direction, but with Bardic Form the future is boundless with the way they bring the music community together." - Mark Harrison Rodgers, CJSR 88.5 Edmonton.

Reece and Justin both grew up in central Alberta, however their musical inspiration has largely come from traditions found overseas. The music that they identify strongly with is the timeless and the traditional, with a heavy focus on instrumental expression to carry emotion and melody.

Both Justin and Reece draw inspiration from intense and exciting melodic riffs in folk and power metal, beautiful and lulling passages in classical and global music, as well as the inexplicable and untraceable expression that comes from playing an instrument. These elements become fused in what has been agreed to be a unique playing style and presentation.

Bardic Form sought to play with a passion and energy that drove them to their unique sound. They were inspired by Celtic traditional tunes and sets, as well as Eastern European melodies and percussive rhythmic flavours. Justin and Reece have assembled and recreated sets of traditional tunes from other artists, as well as their own arrangements, in which they incorporate the Celtic low whistle. They have also incorporated percussive and rhythmic elements of flamenco style guitarists in order to add more texture to their sound. Another prominent aspect of their music is the incorporation of dynamics, which can be excellently portrayed by the acoustic guitar. They are continually pushing themselves to explore and experiment with their intuitive complementary styles, and each song is painstakingly crafted.

They found that the expression of an instrument can contain so much more flexibility of interpretation and context, which allows them to get something a little different from each melody depending on how they feel. The majority of their music thus far is instrumental, however each of their compositions can be followed by their audiences once the process and context has been established. It allows everyone to take away something different and unique from their songs. It is this intimate and dynamic connection with music that they wish to share with their audiences.

More recently Bardic Form have begun to show the world their voice as well, and will continue to incorporate vocals and lyrics into their compositions, while keeping a strong melodic focus on their instruments.

Justin and Reece instantly realized that they could weave effortlessly into each other's music, and their complementary playing styles came to them instinctively. Together they found common inspiration and aspiration, which fused them together as a dynamic and exciting duo that you will certainly remember. 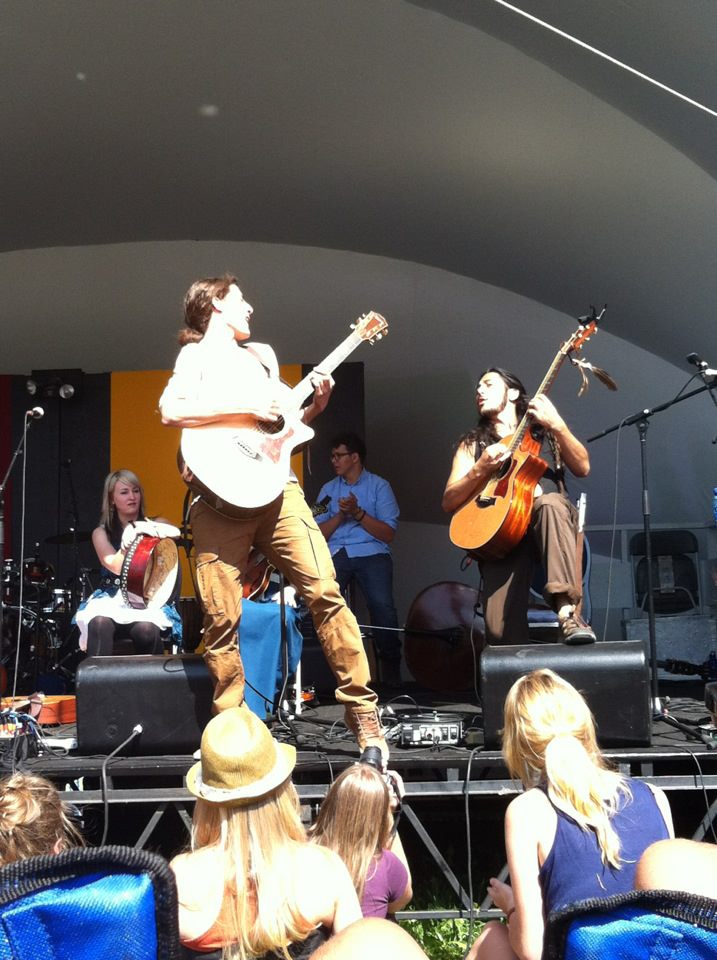 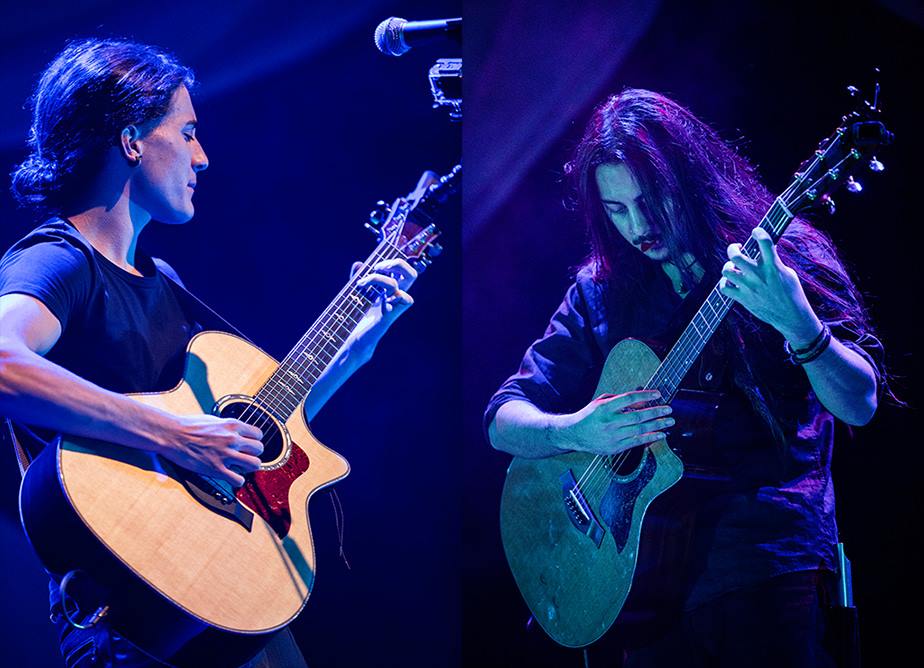 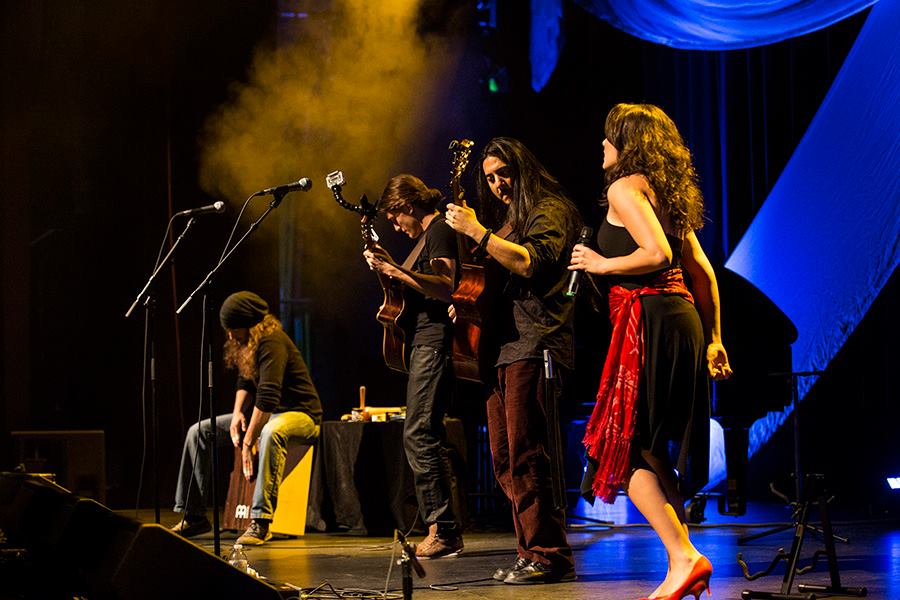