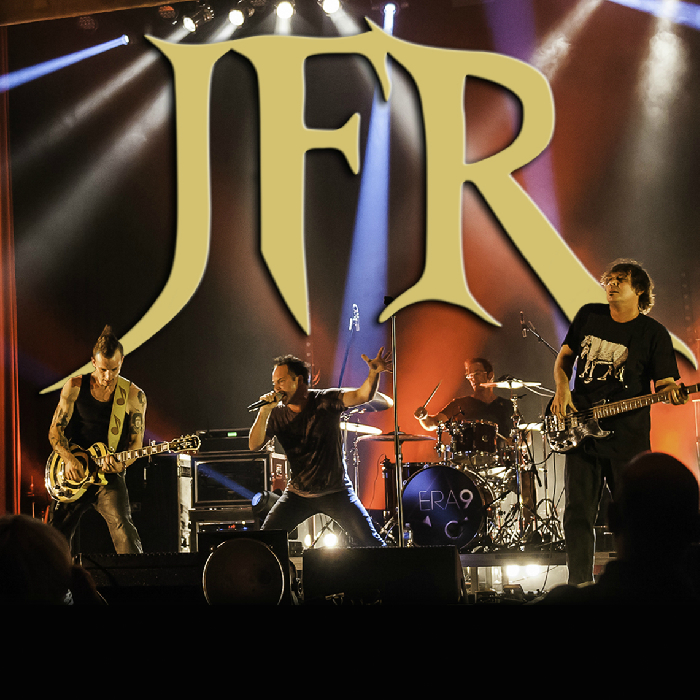 JFR is currently releasing the first single from Project X, Take Me as I Am which is to be released in conjunction with the HMP Digital Tour on March 5, 2014. This is their first release under the new moniker, JFR. The full album is scheduled to be released in May, 2014. The release party in Edmonton, Alberta will act as the kickoff of JFRs western Canadian tour.

Project X blends new electronic sounds with powerful guitar riffs to create energetic, epic, resonant rock. It is a departure in sound from their 2009 debut album No Second Chance which received campus radio play and utilized such instrumentation as cello and keyboard for a decidely more laid-back and introspective feel.

JFR has toured all across Canada, from Victoria to Halifax, with the HMP showcase, both in 2012 and in 2013. Maintaining a strong following on the east coast as well as building up a fan base in Western Canada, JFR's focus is to continue to grow this fan base in Canada and beyond.