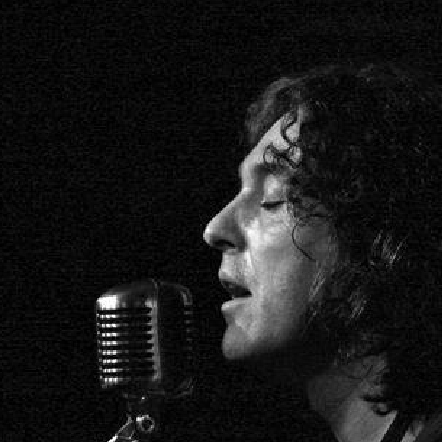 Have you heard him? If you have you would
remember. He is best known as a solo artist with his acoustic guitar. His passion brings the people to their feet, puts smiles on their faces and for a moment we all share in the magic of the music. One of Edmonton's finest entertainers - Jimmy is one man and a guitar. If you close your eyes it sounds as if the whole band is playing!

Jimmy Whiffen - "Bad Guy"
"Whether it is or isn’t true; let’s leave that to your imagination. This new recording is rooted with the influences of the bad boys of country and rock'n'roll. It sings to our true human nature from the stories that are being told."

There is a reason why classic country and rock stations are still around, and it’s not just for nostalgia or to sell advertising to baby boomers. No matter what generation you come from, it’s great music!

Jimmy Whiffen's sound has been influenced by some of the best country and rock tunes ever written and played, and it shows. With over 6000 gigs, countless miles in the rear view mirror, the hole in his guitar, and over 500 life like renditions of these great songs, well, you have to hear it for yourself.

People say it all the time - "your writing is so honest; there is a lot of passion in your songs."

Thank you for the compliments. Although the writing embraces fantasy to some degree, it is about keeping it real for the most part. Real and simple keeps it in tune with the people. Many years of listening to artists like Merle Haggard, John Prine, Steve Earle, Fred Eaglesmith, Willie, Waylon, Cash, Springsteen, Petty, and Neil Young are present in these songs. This may sound like you are going to be listening to a much older artist, but this isn't true. "I was in my teens when Garth Brooks and Kurt Cobain were hitting the charts." An artist in the prime of his writing career is what you will hear and an artist that is still very much in touch with today's sound as he has been for the last 25 years. Although the genres vary in personal taste; the primary sound is country. "Whenever my pen hits the paper and I strum the chords, it's predominantly country that I hear."

1997 was the first we heard of this Artist/Songwriter with a recording entitled "CHANCES ARE" that received Canadian and international airplay. This recording was no doubt country to the core and a great debut. A number of years have passed since then and you may ask where did he go? Well maybe the songs on this new recording tell some of the story.
"BAD GUY" tells a lot of things, but it is not the beginning or the end of the story of Jimmy Whiffen.