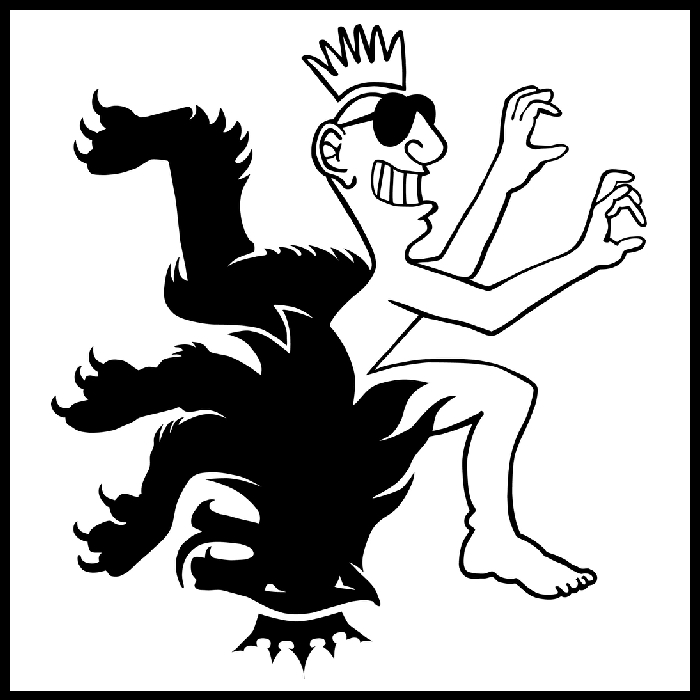 After growing up facing the harsh realities of middle-class suburbia, G-Wiz and Smoovie decided to unleash their raw, unadulterated sounds upon the masses. Kemo Treats formed in 2008 only to be shunned by commercial media. After a year refining their style, the Treats began recording what is slated to be the best rap album in the future of hip hop. Laced with funked out riffs, mad keys, and fuckin' fat bass, their first studio album dropped May 2010. Thus, the world domination began. . .