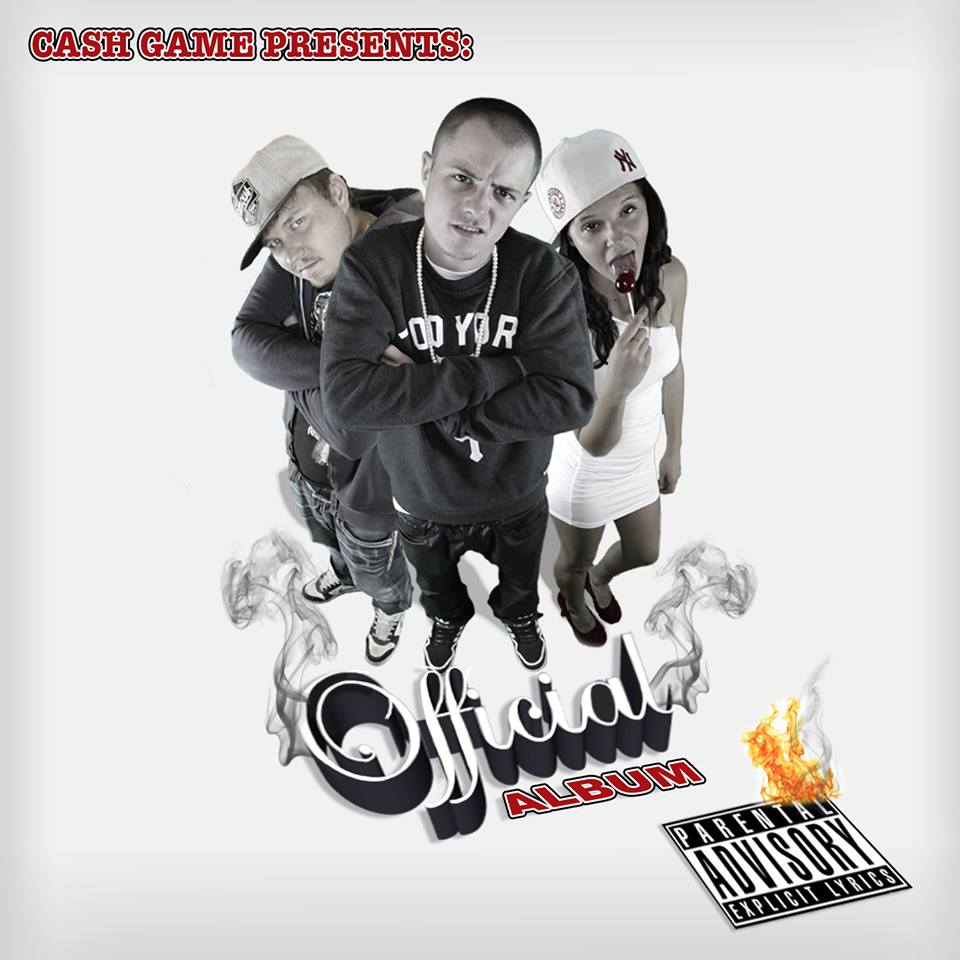 Cash Game Records was formed in 2010, By Marcus "Cash-Kid" Beck. In early 2010, Cash Game Records signed Darren "Deevious Dee" Brown to a 2 year deal as a recording artist. Deevious Dee went on to record his debut album "Proudly Hated" witch has yet to see a release. In late 2010 Cash Kid, founder of Cash Game Records released his debut Lp entitled "Hi Hater". With the success of the record Cash Kid and Deevious Dee went on to open up and tour with some big names in the music industry. In the mix Marcus "Cash-Kid" Beck and Darren "Deevious Dee" Brown formed the group Cash Game. In 2011, Cash Game Records signed Corey "CF8" Macdonald to a 2 year deal as a Cash Game recording artist. In early 2012, Cf8 joins the group Cash Game, as they imbark on there new album as a group. April 20th, 2013 The group Cash Game, release there group album entitled "Game Time". One month after release the group parted ways, for reasons better left un said. In June 2013, Cash Kid through a meeting with former group members, to come up with a solution and to take a step in the right direction. Deevious Dee decided to take the solo route as an artist, meanwhile Cash Kid and Cf8 reconsilde there difrences and re united Cash Game. In August 2013, Cash Kid and Cf8 wrote and record there first ever full length album entitled "it's Official" within two months after re uniting. In the recording process, Cash Game decided to take it to the next level and record with a well known recording company (Music Box Studios) - Deuce Fantastik & J Stacks. From that moment it all changed! That was one of our best moves its been phenomonal (says CF8). its really taken us to the next level, working with these dudes has been a blessing (says Cash Kid).in september 2013 Cash Game signs a promo deal with "liquid Sound Records". Cash Game recently signed female artist, Brooke and have told sources they are ready to drop there newest album "It's Official". From what I've heard they are extremely excited for the fans to hear it. Date of release is Nov.2nd, 2013. Cash Kid also hinted on twitter they where already ready for the studio for there next project. These guys show know signs of stoping. Check back for more updates to bio, as it is being written...
Cash Game Staff