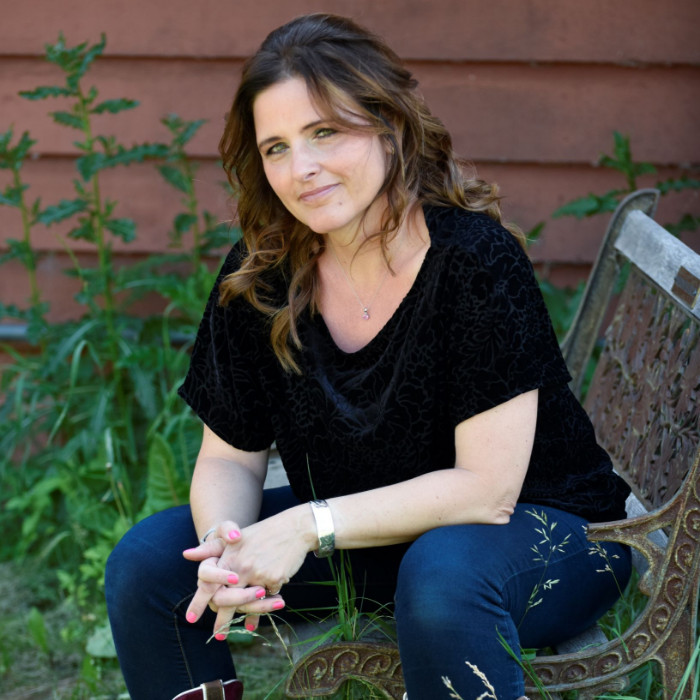 Country-pop, folk-pop and a some classic 70s, 80s rock is what you can expect when Koreen Perry and her band hit the stage. Recording artist and singer-songwriter Koreen Perry enjoys playing a variety of covers as well as sharing a few originals while on set. Koreen Perry & Band will give you a great time on the dance floor and be very pleasing to the ears...

Koreen says "Starting a new career at the mid-point of life is an adrenalin rush that's been a long time coming"...
But here she comes with her second album release... Koreen's new five-song original EP entitled "Evolved" is a pop-country cocktail.

Koreen Perry is enjoying film success with her originals as well as radio exposure. Her songs "Lucky" and "Playing My Emotions" debut on the feature film "Gone By Dawn," directed by Shaun Donnelly.

Actress and singer, Koreen plays Sheryl Mullens, the principal suppporting role, in a feature film currently in the works called "Breaking Spirits," again directed by Donnelly. It will feature three more of Perry's upcoming songs "See Through You," "You Don't Know Me," and "Dreams in a Bucket."

Her single "Lucky" was in rotation over 34 stations across Canada after it's successful radio release.

Born and raised in Edmonton, Alberta, Canada, Koreen was surrounded by music, theatre, film and performance from an early age. As a growing vocalist, she was art of Edmonton Musical Theatre.

She put her performance skills to use first as a TV reporter and later moved into court reporting. Eager to experience the world, she moved to Calgary for 10 years and spent six months living in Australia working as a live TV captioner - a profession she continues today.

Push the fast forward button and Koreen had returned to Alberta in 2006. After raising her family as a single mom of two boys, and before remarrying in 2014, she decided to start following her dream - that of a contemporary pop-country singer and actress. She trained with Cooper Studios, paid her dues at festivals, clubs and bars and received a grant from RAWLCO Radio to produce her first self-titled CD in 2012.

Her first kick at the can was an easy going classic rock/country-style album of her first originals combined with cover songs from luminaries such as Olivia Newton-John, ABBA, and Fleetwood Mac.

Combining albums and singles, Koreen delivers an eclectic variety from the bubbly "Lucky" and soulful "Face to Face" to the jazzier "Playing My Emotions," and the edgier "Law of Attraction."

Several band performances and festival showcases later - including Canadian Music Week and Canadian Country Music Week, Koreen Perry has adopted a more polished Shania-esque presentation in her performances. She frequently performs live acoustic or with her band at private functions, bars and festivals around Alberta, including regular appearances at the Edmonton Airport. She continues to focus on her singing, song writing and recording. 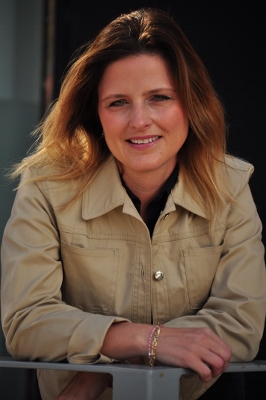 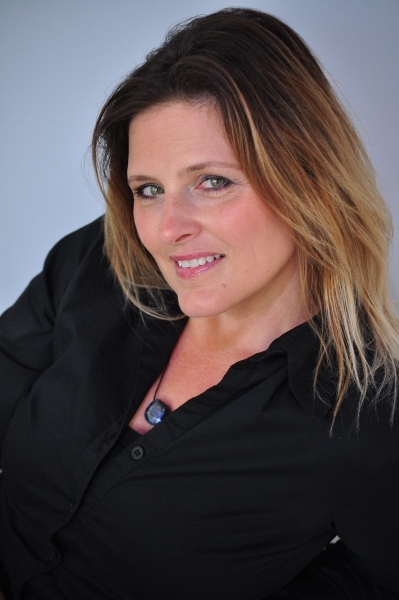 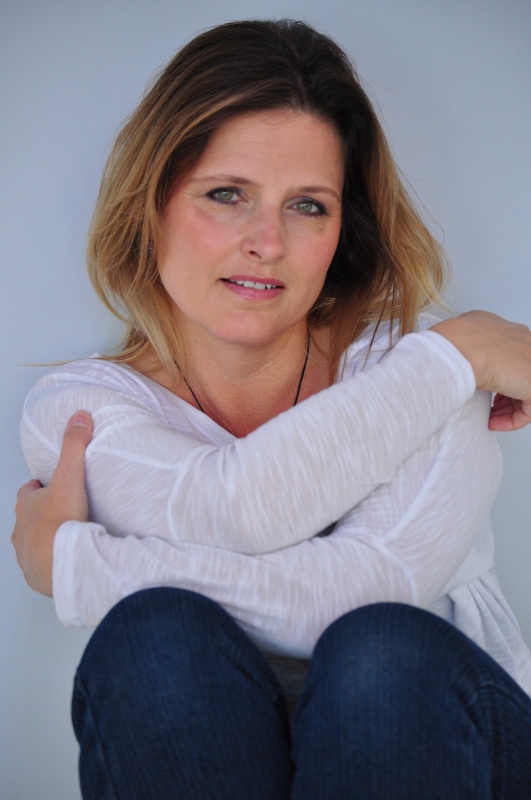 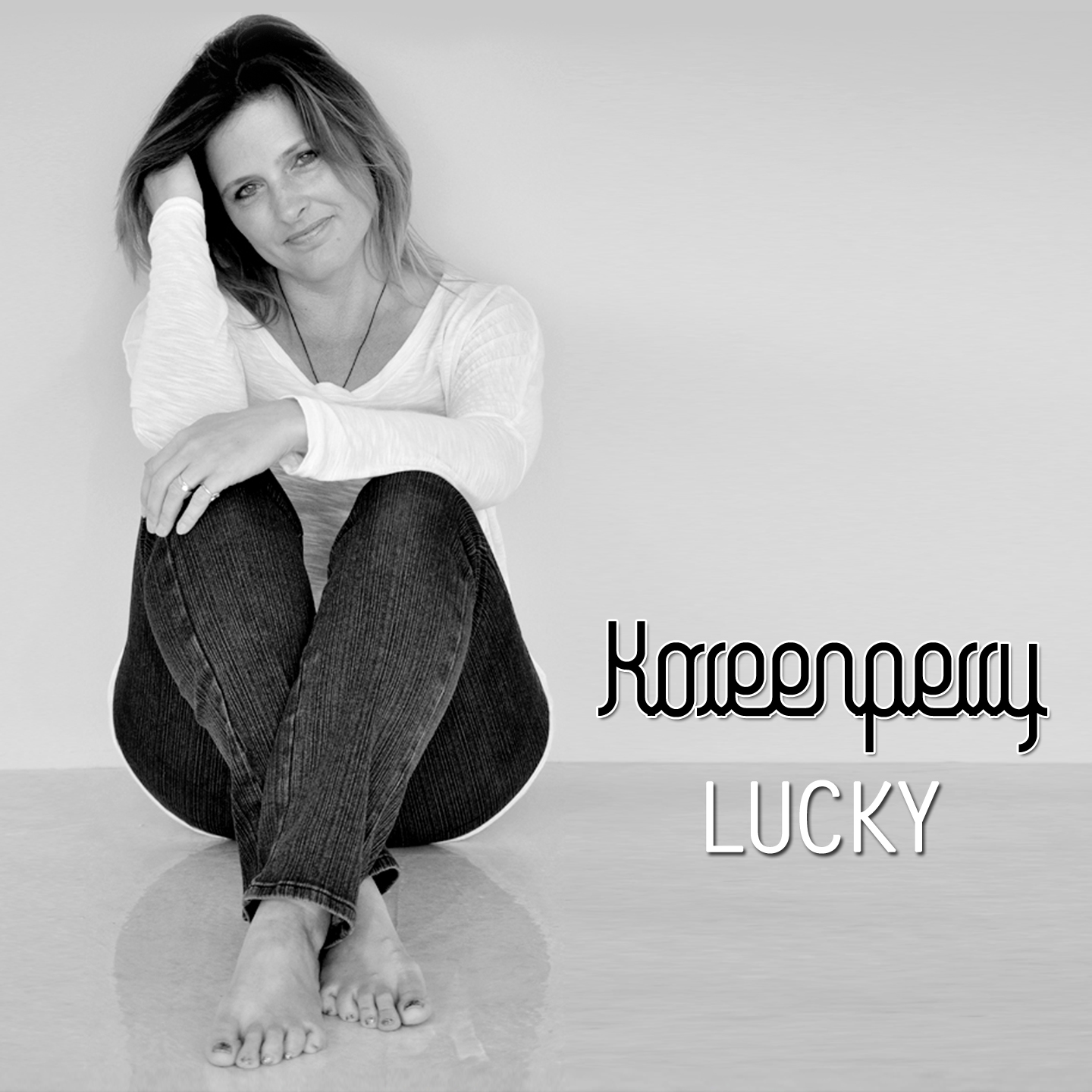 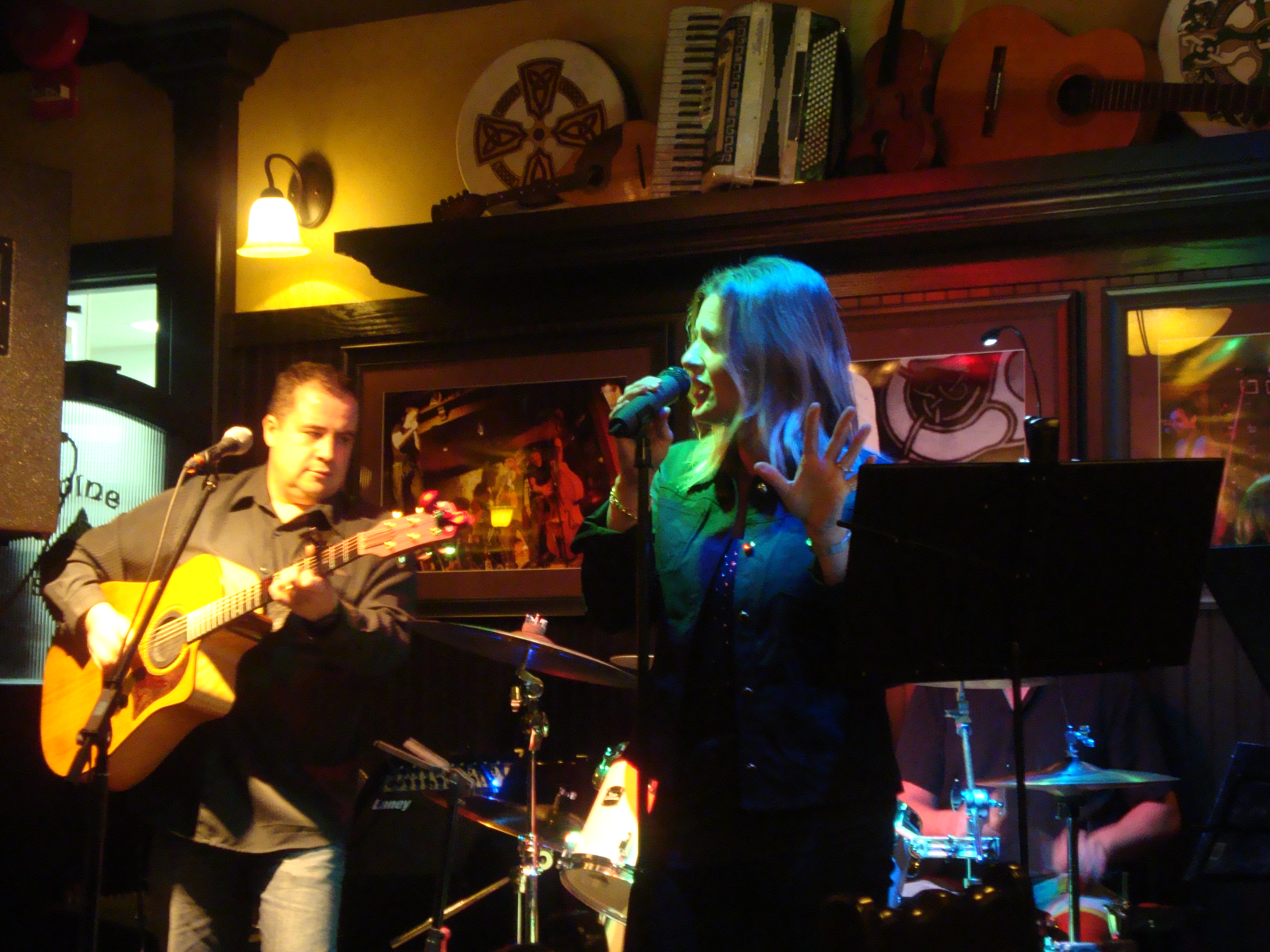 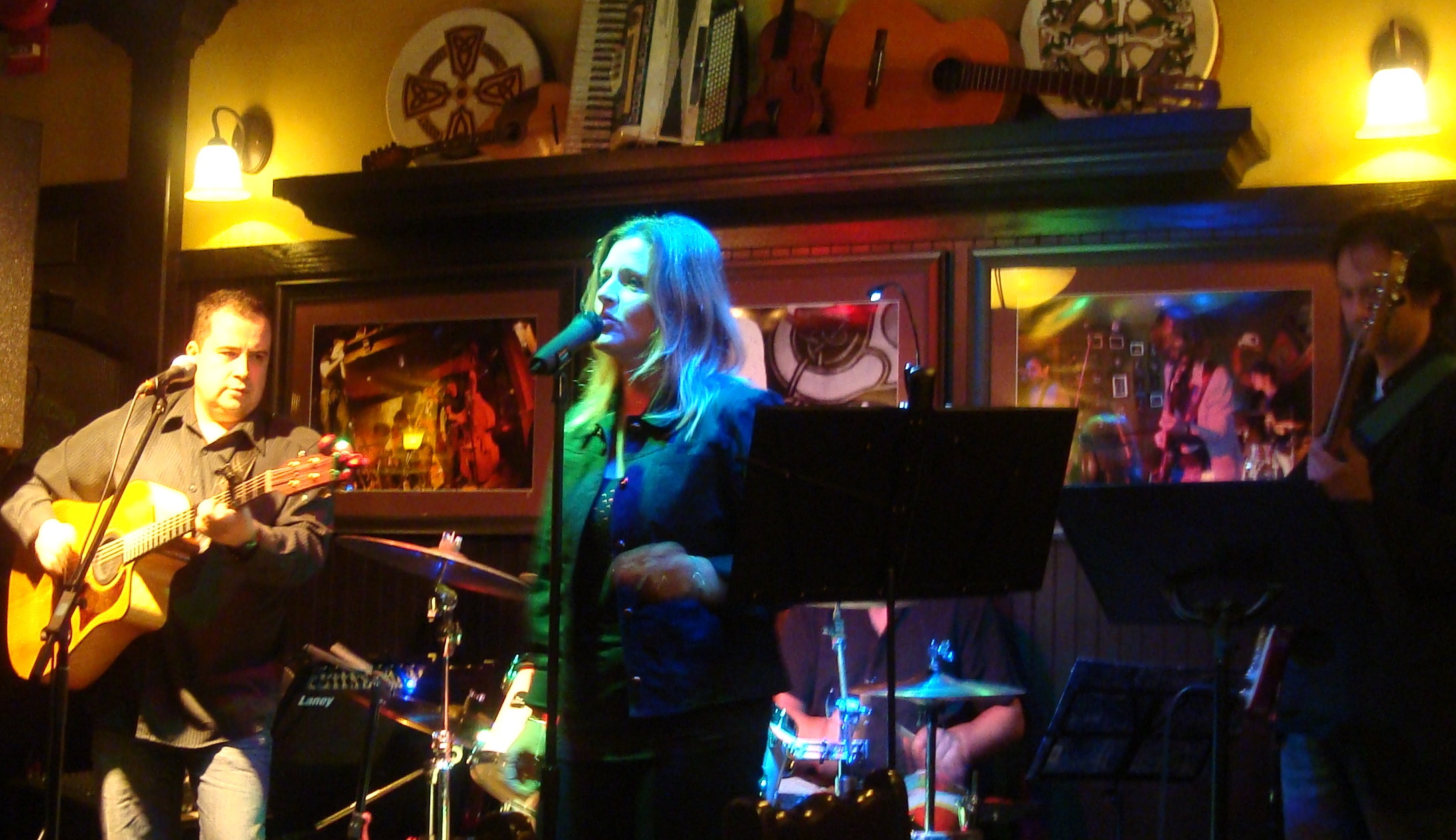 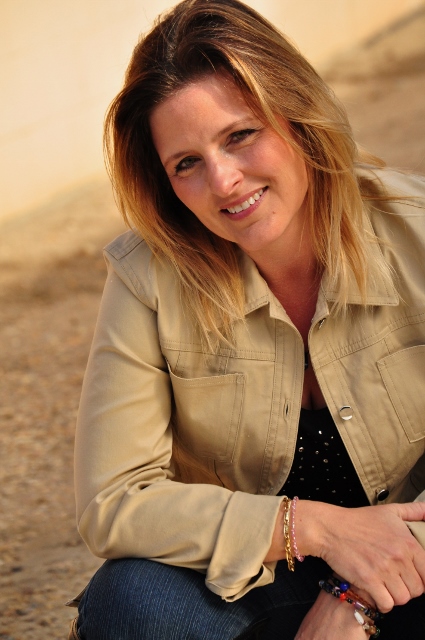 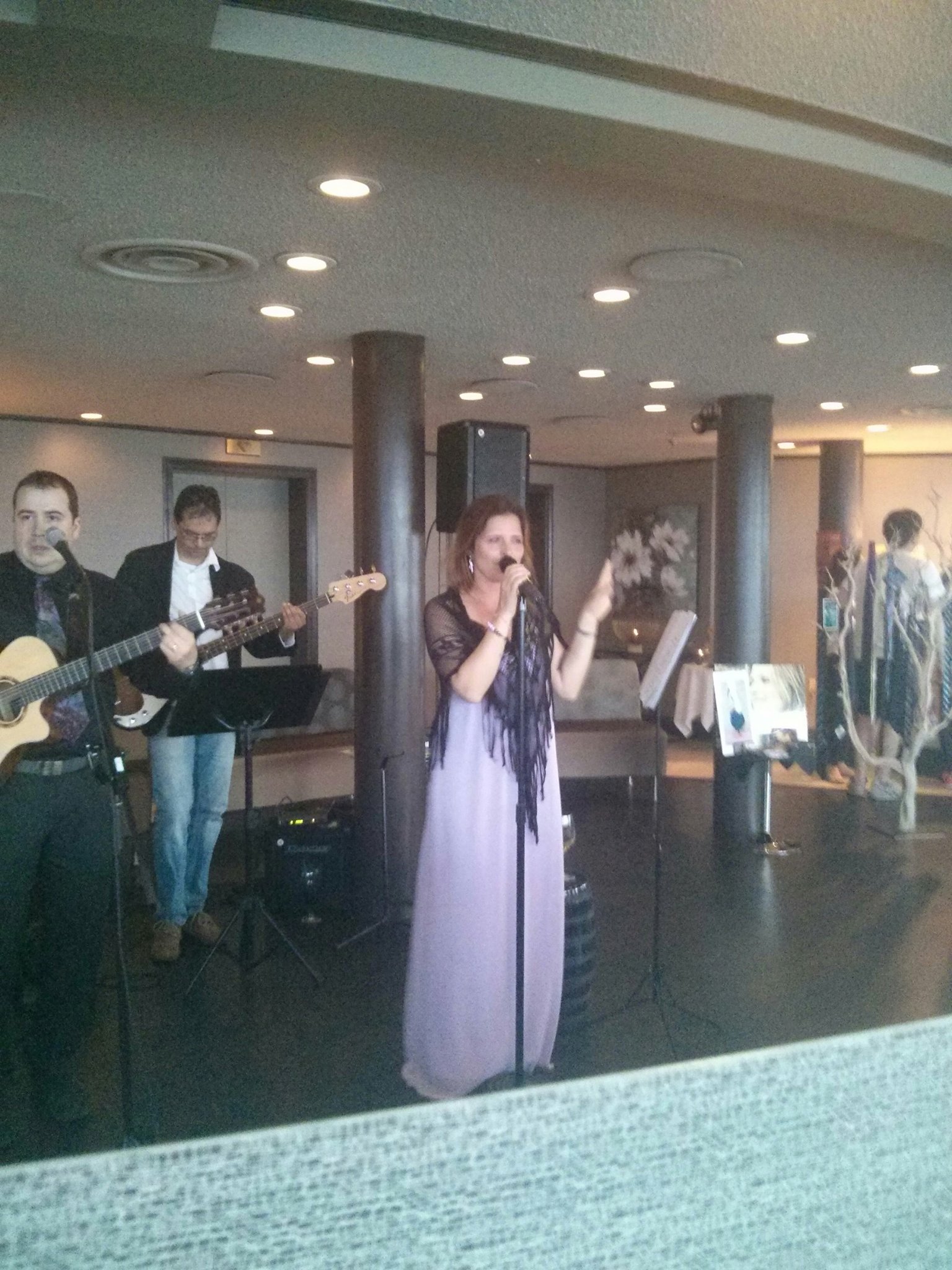 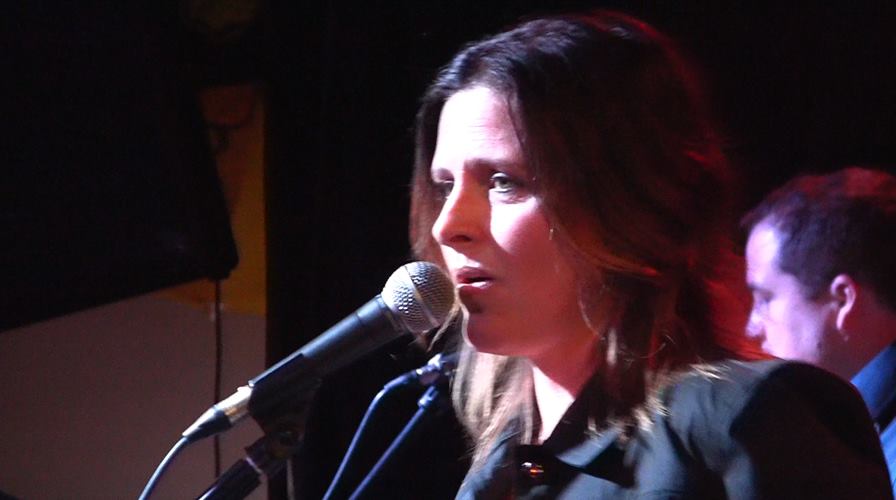 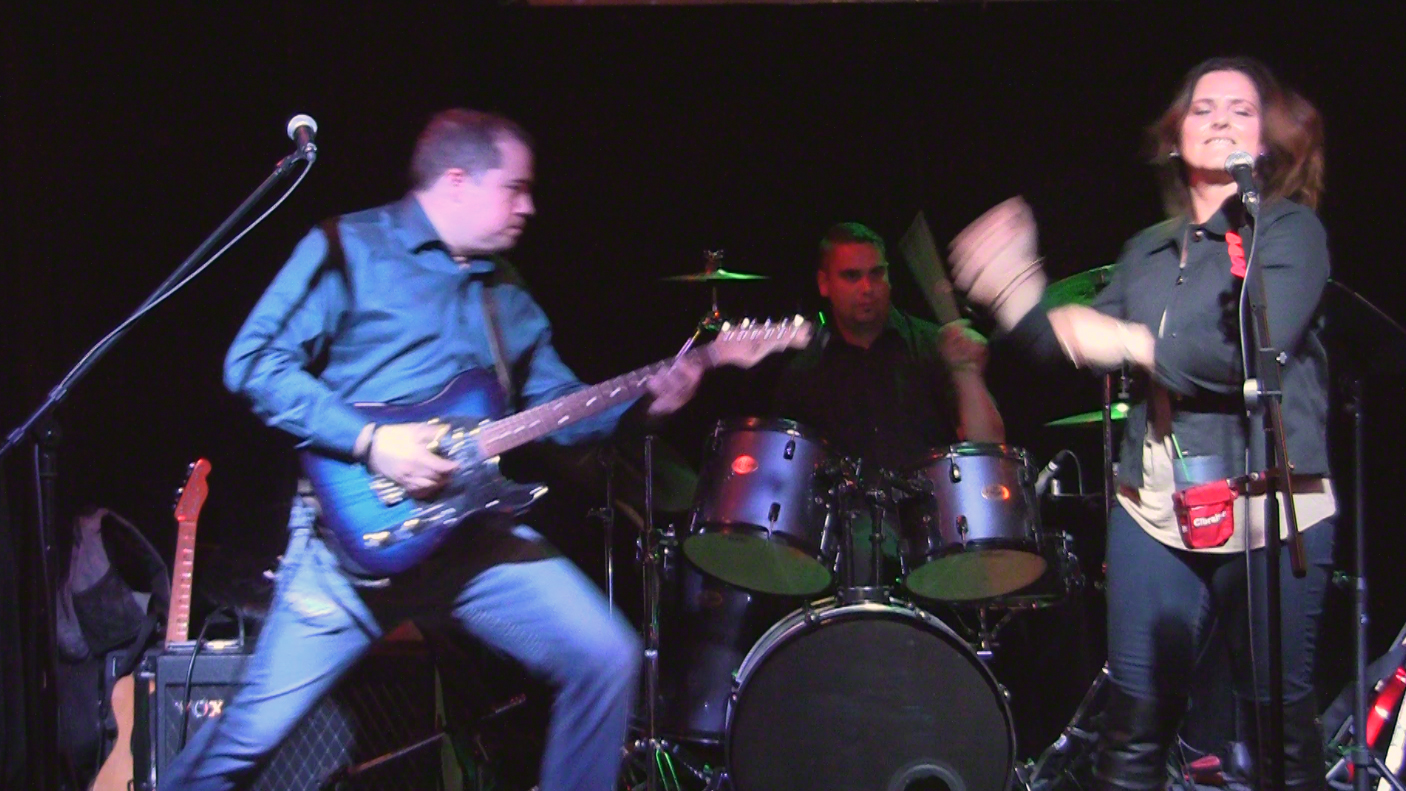 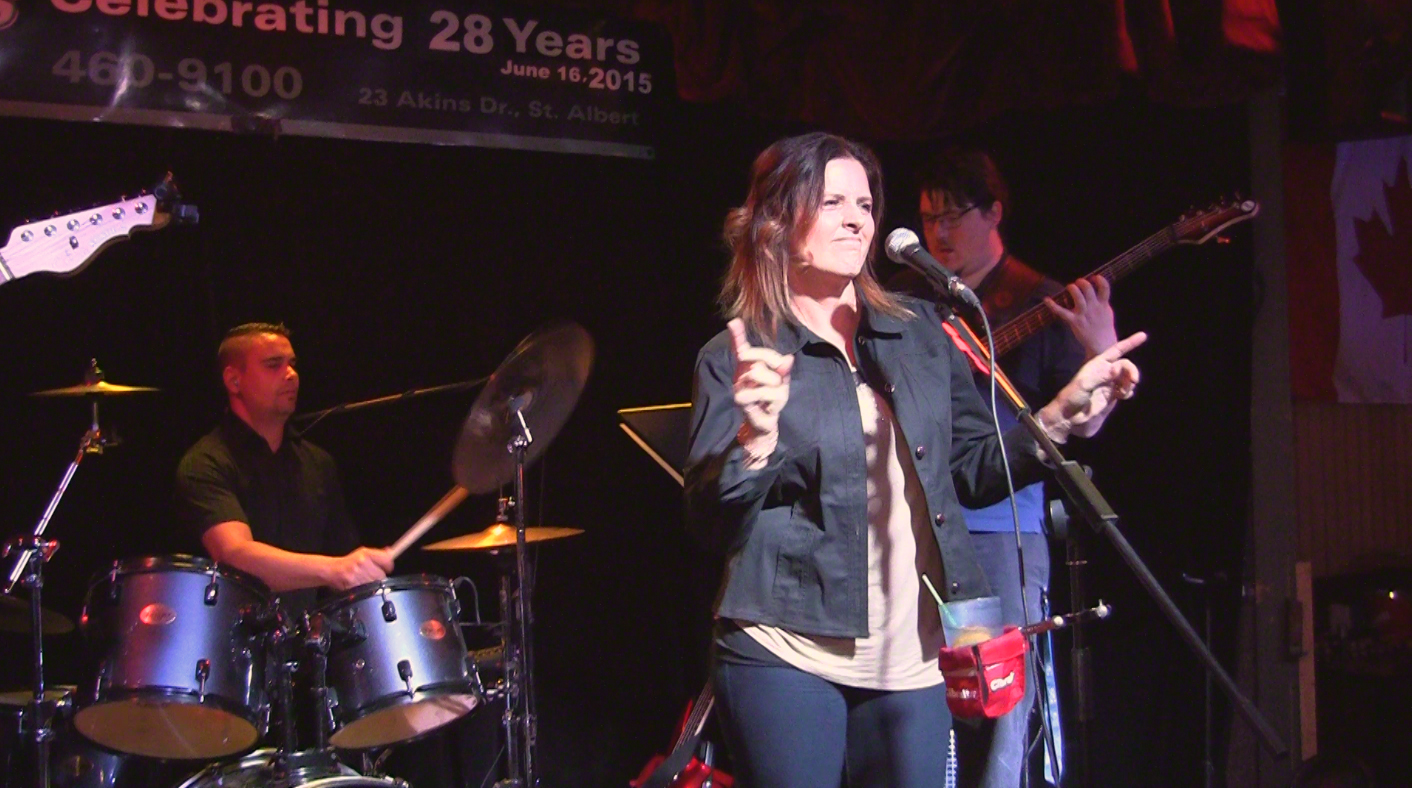 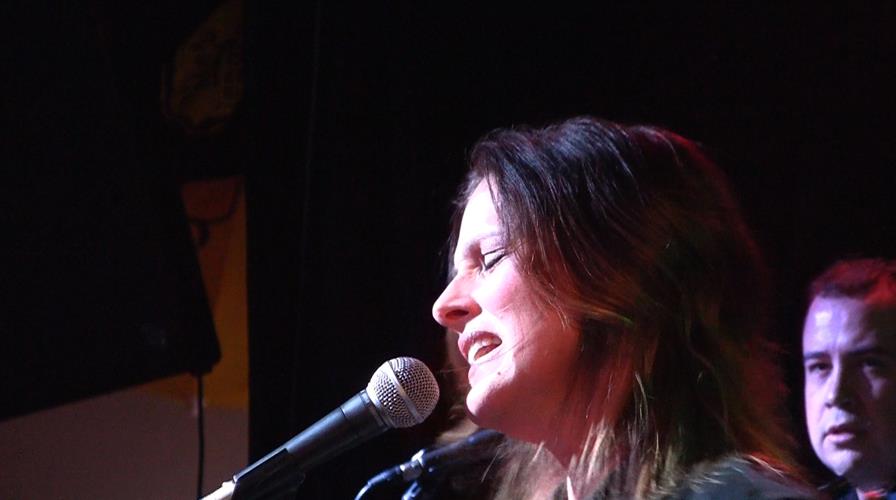 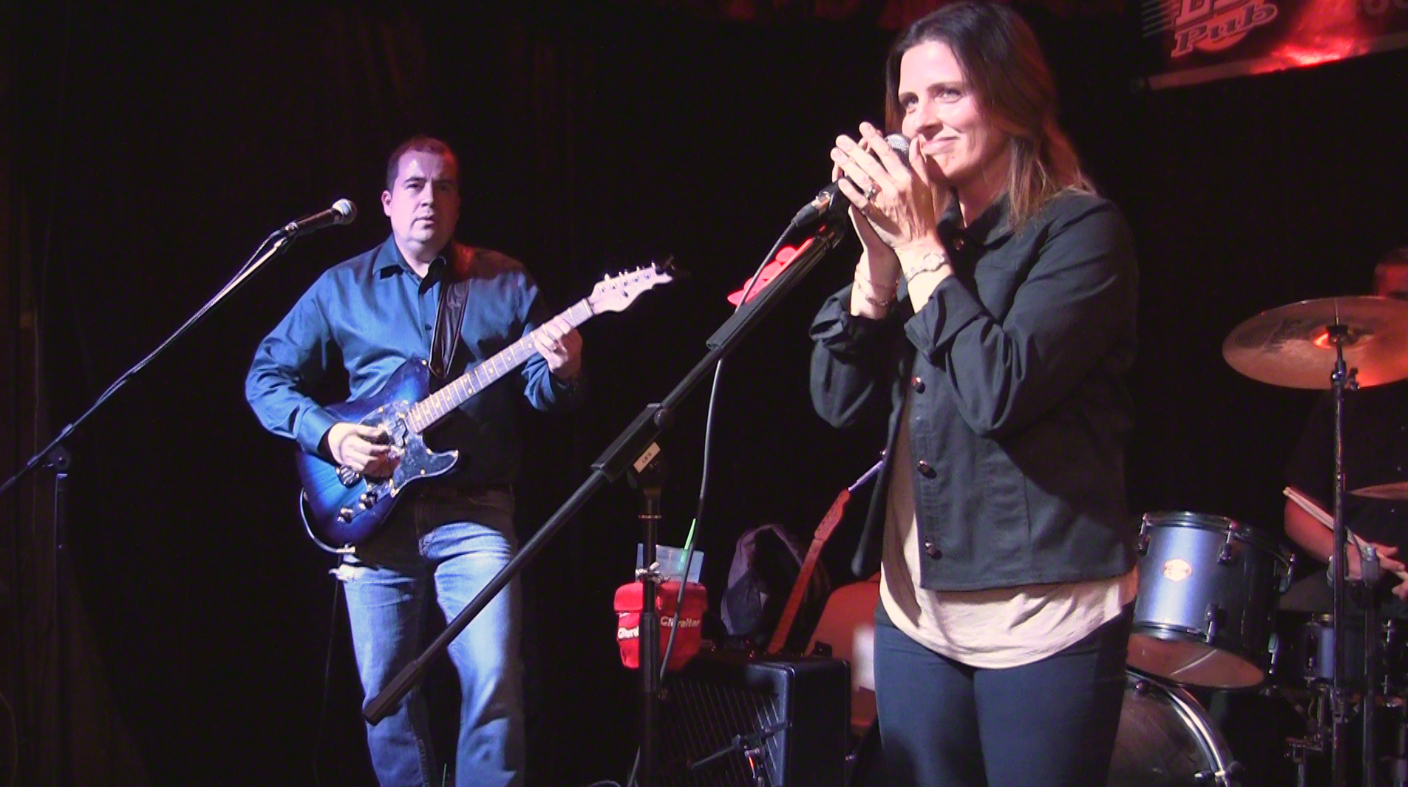 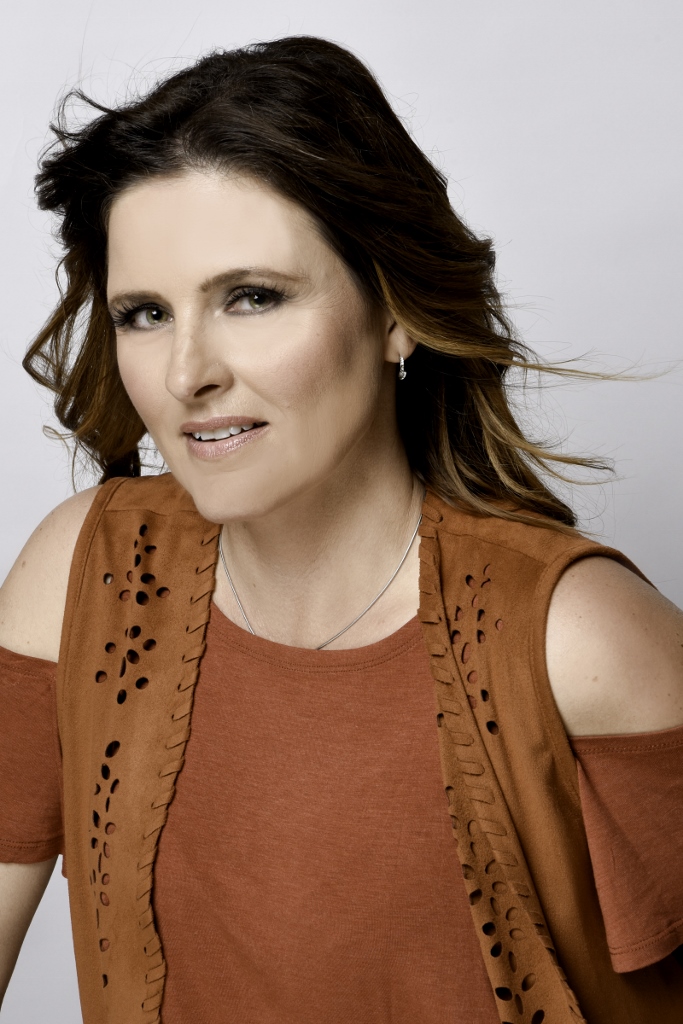