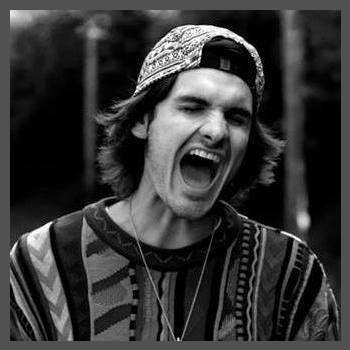 A 23 year-old rhymer hailing from Edmonton, Canada, Jo Thrillz first made noise with the release of his mixtape “The Gooniest” in late 2011. Since then, Jo has been building a growing buzz with the release of eye-catching music videos (some of which are approaching 100K views), his second mixtape “Just Another Weekend,” and many full-throttle, energy-packed performances including “Boonstock,” opening for LMFAO, RiFF RAFF, Action Bronson, and his sold-out release party. With a huge presence in his local scene and impressive numbers online, Jo Thrillz is ready to let the world know what being “Goony” is really all about.