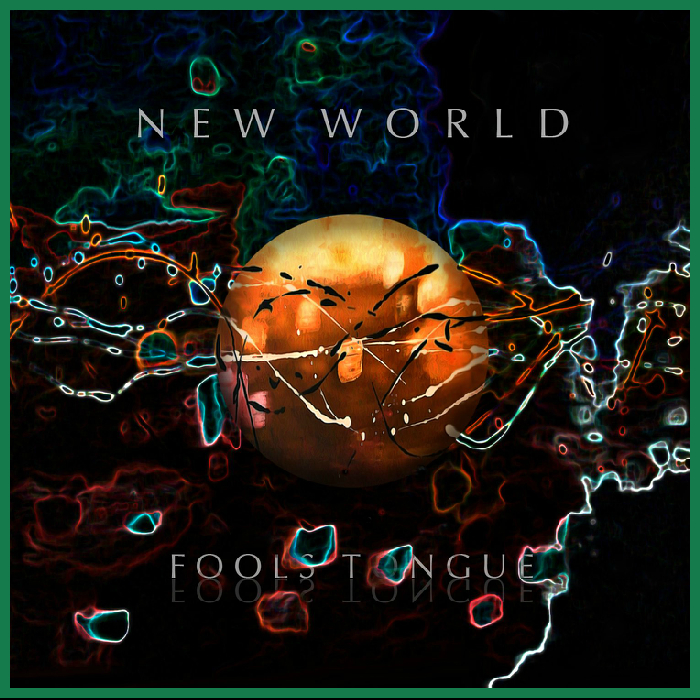 Fools Tongue has been searching for the fine balance between commercial appeal and musical integrity since 2006 when they began their journey together in Edmonton Alberta. Their music went through several stylistic phases before becoming rooted in the adult contemporary tradition (however, elements of pop, rock, and world music can not be denied).

Fools Tongue is passionate about their performances and strives to communicate with, as well as entertain, their audiences. Each song has a story that the audience has to be let in on, and this is what Fools Tongue delivers. Whether it’s duelling percussion, intimate chats with the audience mid song, or simply getting everyone to sing along Fools Tongue turns a concert in to an emotional rush. It is this raw energy that they captured on their latest 2013 release “New World” and single “The Dreaming Tree”.

The new album crosses musical boundaries and has been influenced by artists like Peter Gabriel, Sting, Daniel Lanois, Sigur Ros and other world artists. “New World” is a concept album that tells a story of a man’s journey in a world where dreams can become reality. It features a wide range of instrumentation and sounds; everything from a chapman stick, six string cello-guitar, world percussion to a string section and a children's choir. 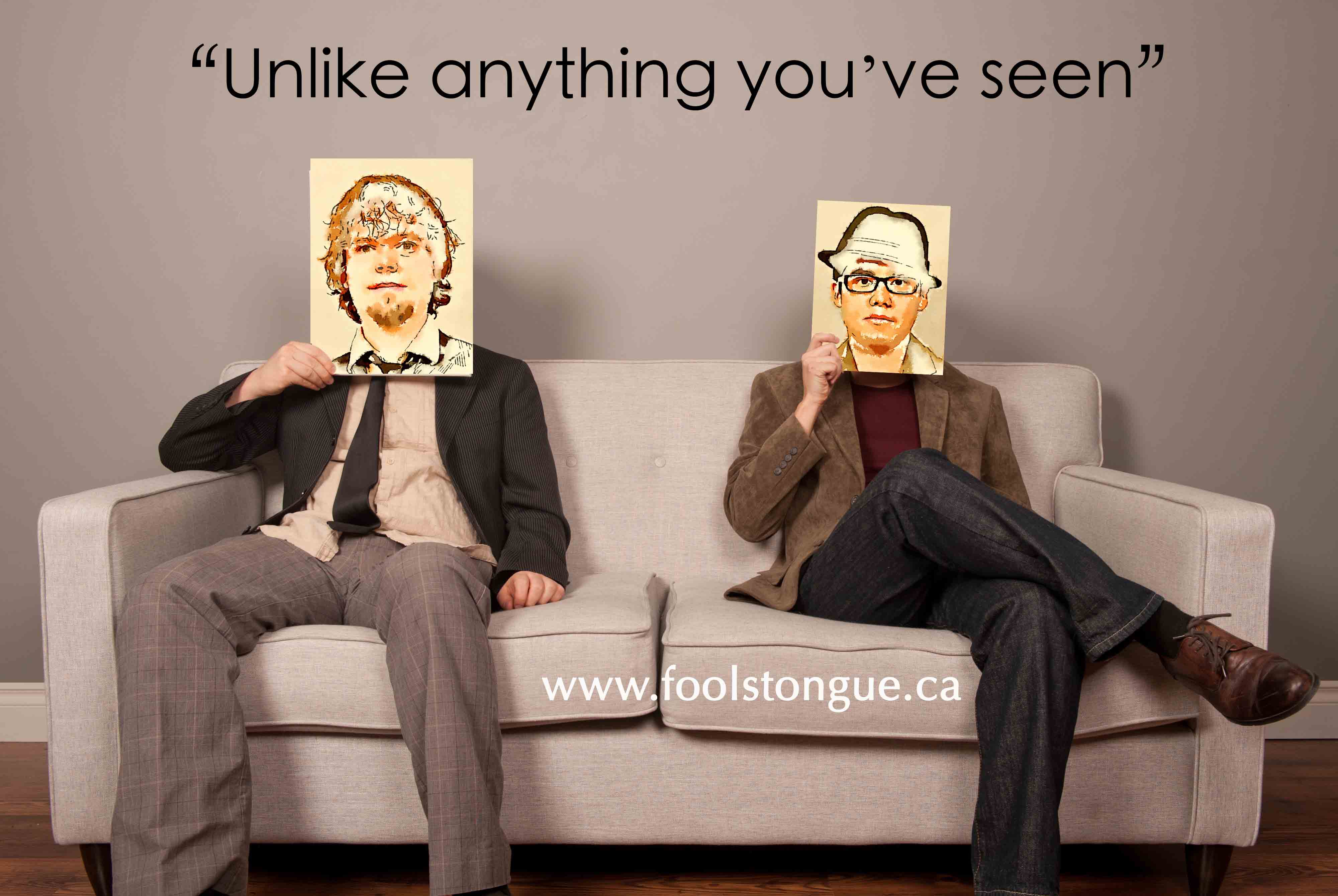 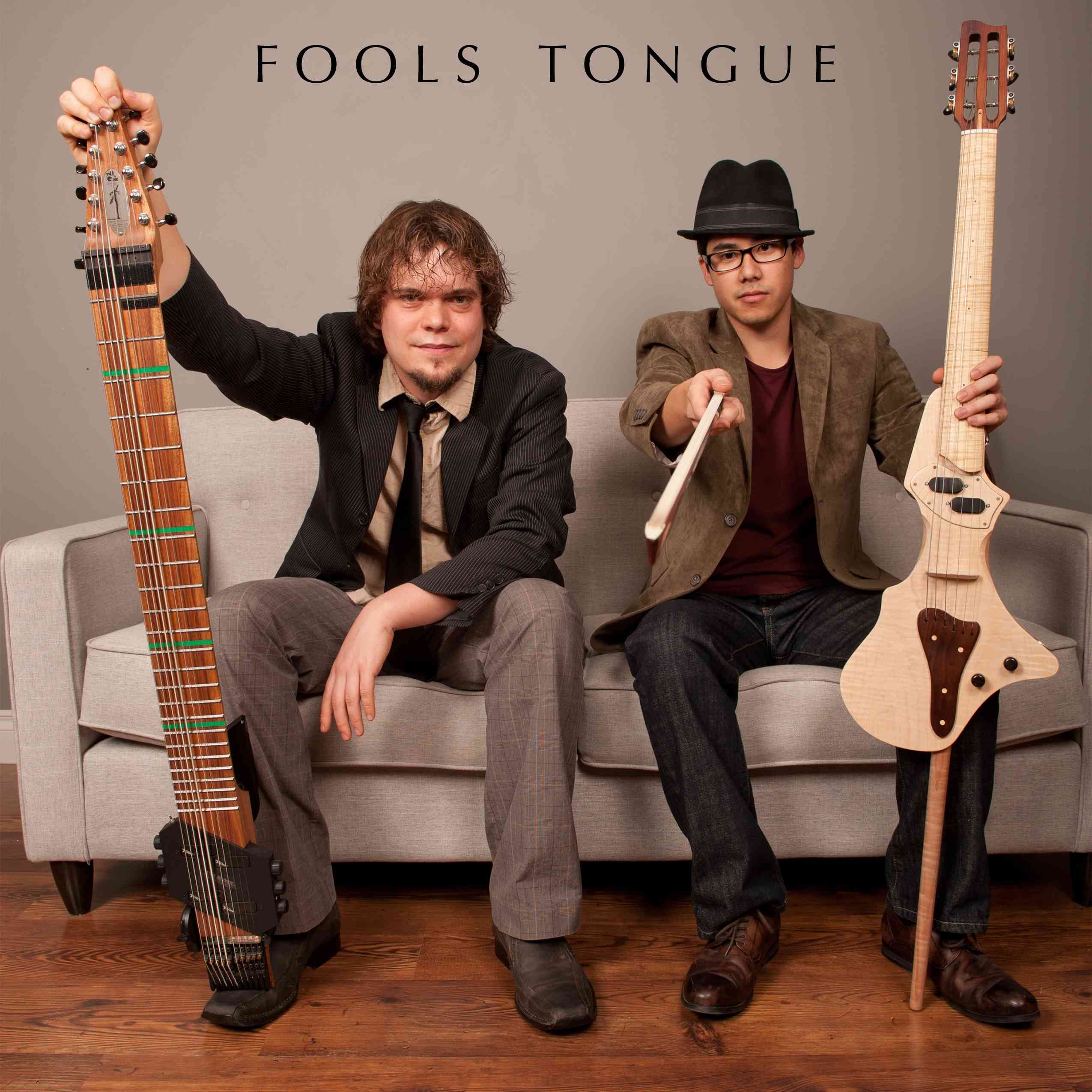 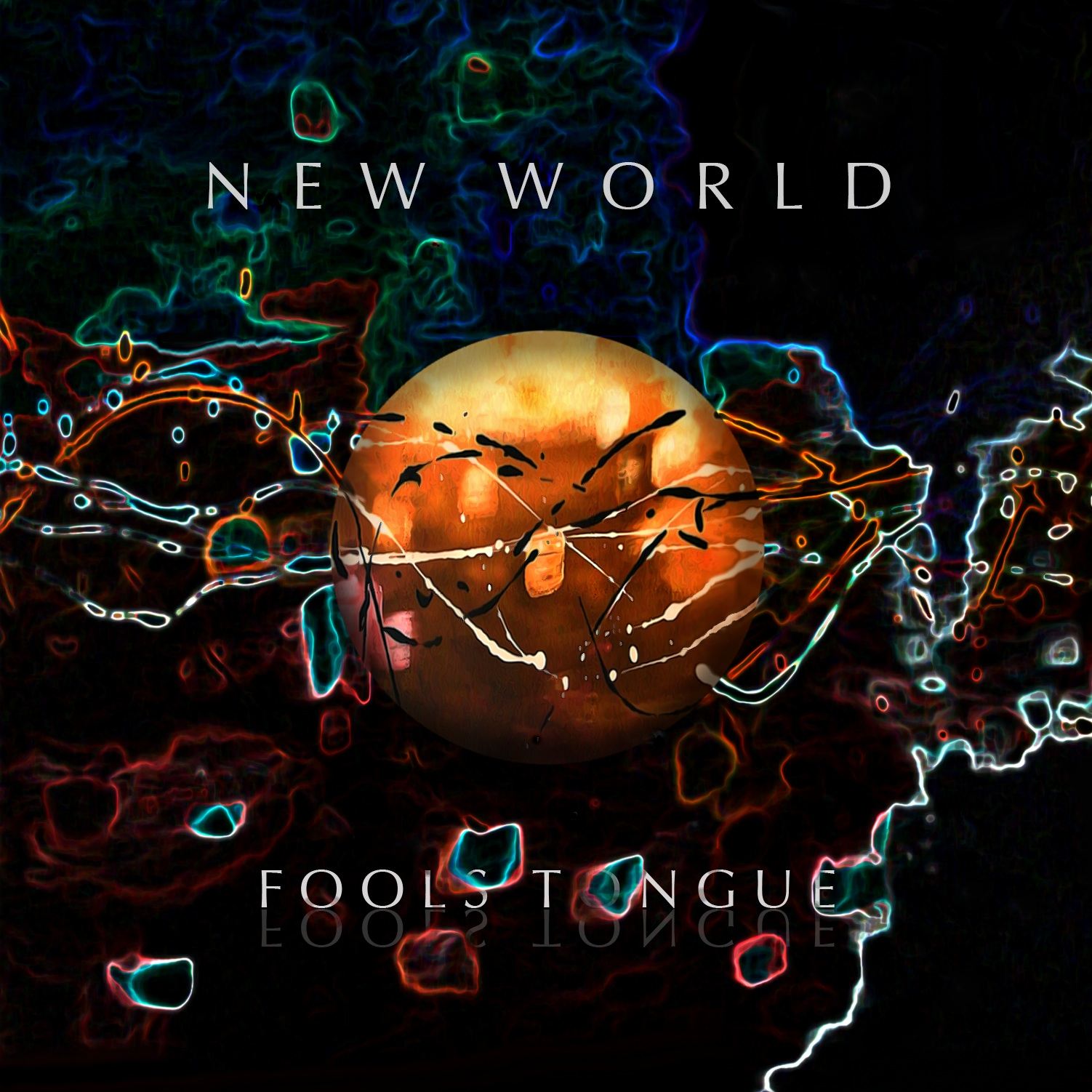