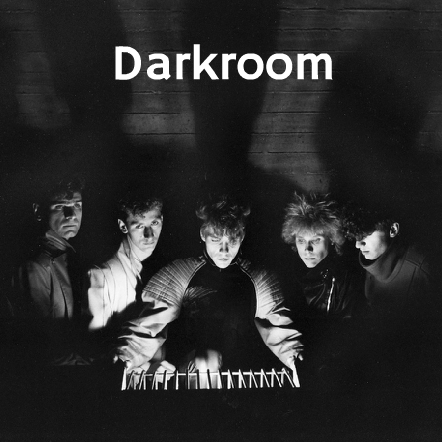 In the early 1980’s frontman Jim Gray and guitarist Alan Marks were playing in the Edmonton's local club scene, making a living playing in cover bands six nights a week. Finding a common thread in their musical taste, they left the bands they were in and formed Darkroom. With the additions of Wolf Radke on guitars and keyboards, bassist Garry Law and Tim Palmar on drums, they played the local area circuit, playing covers, and starting to introduce their own songs to their growing following.
They went to Sundown Recorders in Edmonton in '82, and with Ron Vaugeois (One Horse Blue) producing, released a four-track EP called PRESSURE on Vera Cruz Records.

The band members took day jobs, continued playing three to six nights a week, and put all the money they made from playing into recording. With new bassist Jeff Schmidt, they re-worked three of the four tracks from the EP, as well as a dozen or so other original tunes. The result was to become SAN PAKU, a record that managed to combine elements of new wave with hard edged guitars and featured tight hooks, strong melodies, and edgy guitar work. That sound, coupled with the underlying new wave/pop of the keyboards eventually caught the attention of WEA Canada's Bob Roper, who offered a Canadian record deal. "In Dim Light" and the title track made their way onto the charts, gained critical praise. The band was compared to overseas products and in fact were often mistaken as a British import. The title track found its way onto a 12" EP early the next year, which featured an extended remix and the unreleased "Fixing Pieces."

Following an extensive tour, Radke left in late '84, while the band took some much deserved time off. Around the same time Gray landed a role in the Canadian/German/British production of "The Little Vampire," a TV series adaptation of German author Angela Sommer-Bodenburg's books of the same name. The show was released around the World, and continues to play to this day, along with Recent DVD releases. Gray was asked by the shows producer 'Richard Nielson' to write music to a Poem he had written , Jim agreed , and then collaborated with Music Producer / Writer Rob Hughes , and the band recorded 'They Can See In The Dark', which also featured the whole band in an episode of the show. (with Jim Gray as Lumpi Singing )

The band ventured off to Toronto to record their sophomore album at Phase One Studios. With the addition of Barry Lindal taking over on keyboards and Tom Treumuth as producer, additional recording was done at Farmyard Studio in Buckinghamshire, England and in Thunder Road Studio in Calgary. A TEST OF TIME was in the stores by the summer of '85, and featured a more predominantly keyboard-oriented sound. The title track “A Test of Time” along with "Don't Play With Breaking Hearts" were released as singles, with tours across Canada to support the record. Other noteable cuts included a cover of Marianne Faithful's "Broken English" ,"Lions Made of Stone" and "Put Away Your Toys," both written by Gord and Hugh Leggat. The band and record company parted ways in the spring of '85.
​
Doug Radford replaced Jeff Schmidt, who moved on to play with another Edmonton original act, Famous Blue Raincoat, and Greg Pretty replaced Tim Palmar in the touring band. Darkroom was on the road for the better part of the next year, and played their Edmonton hometown's Coliseum another couple of times, once as a headliner. The band played a final show with the Edmonton Symphony Orchestra in 1988 and disbanded shortly after. 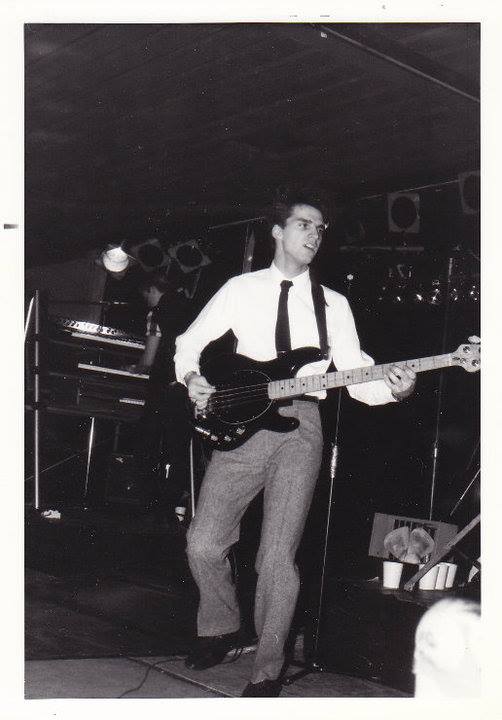 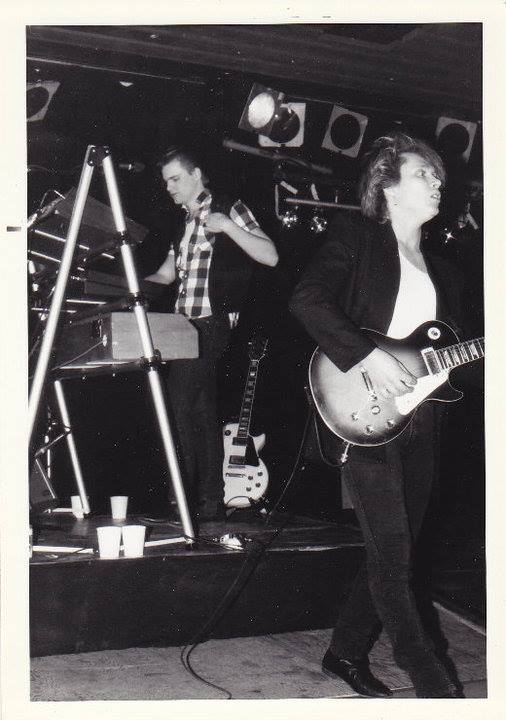 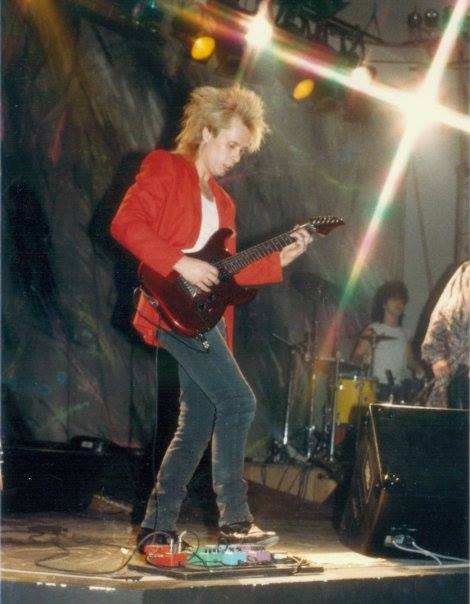 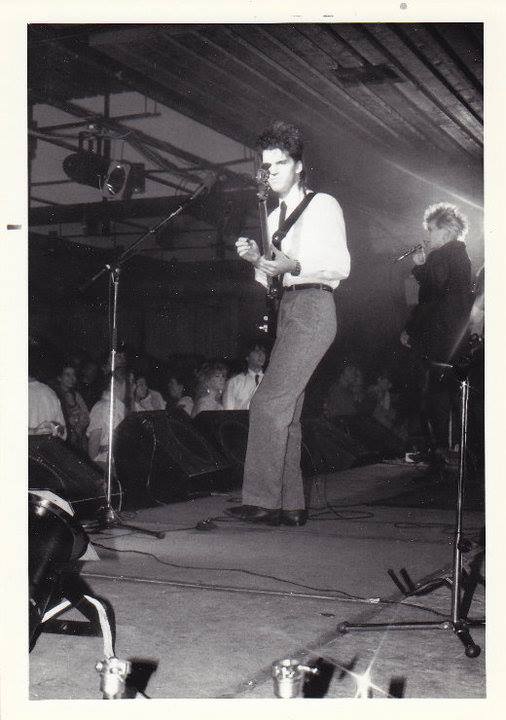 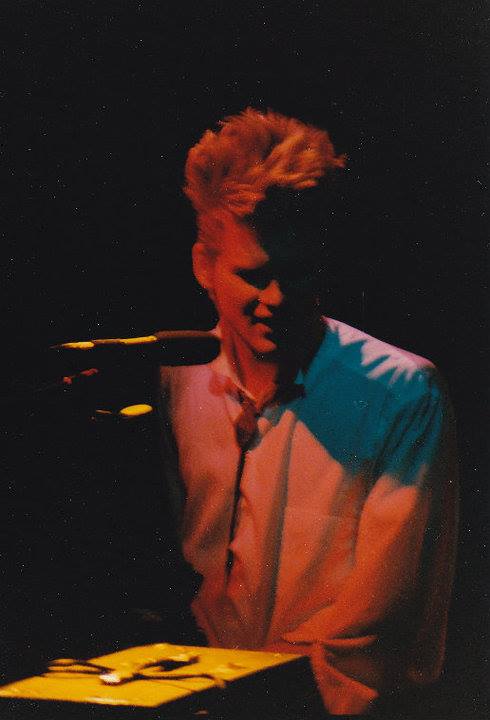 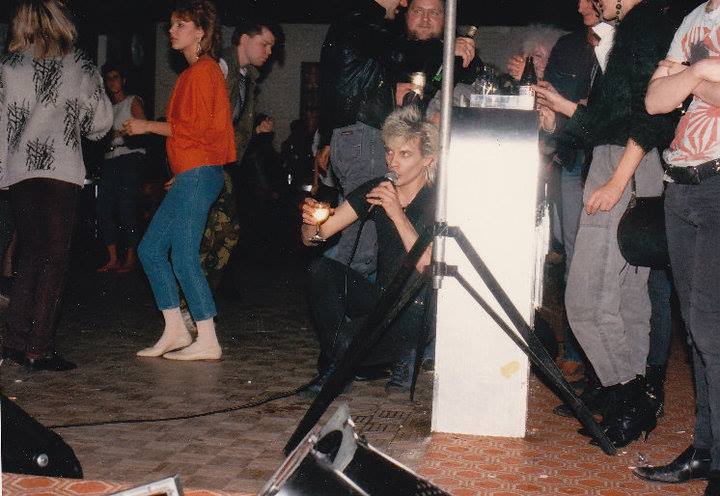 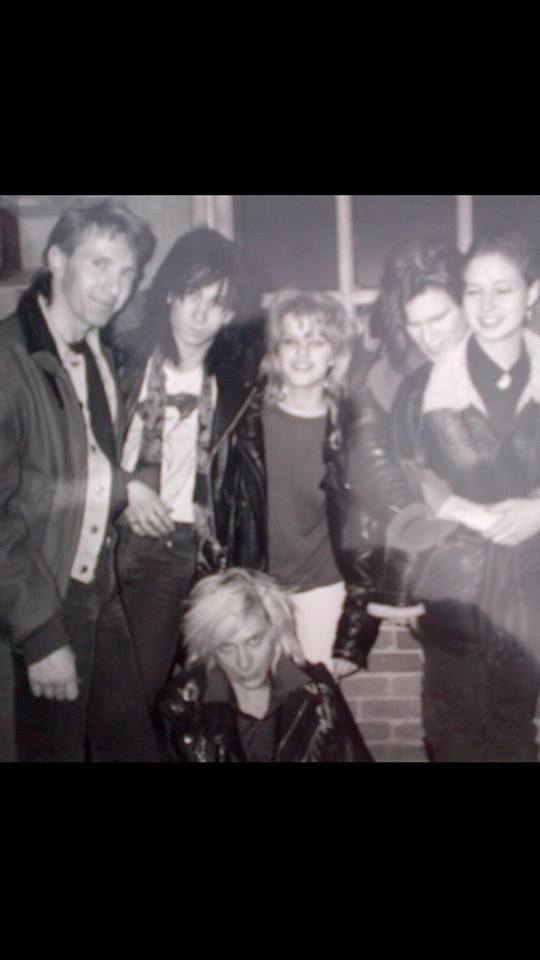 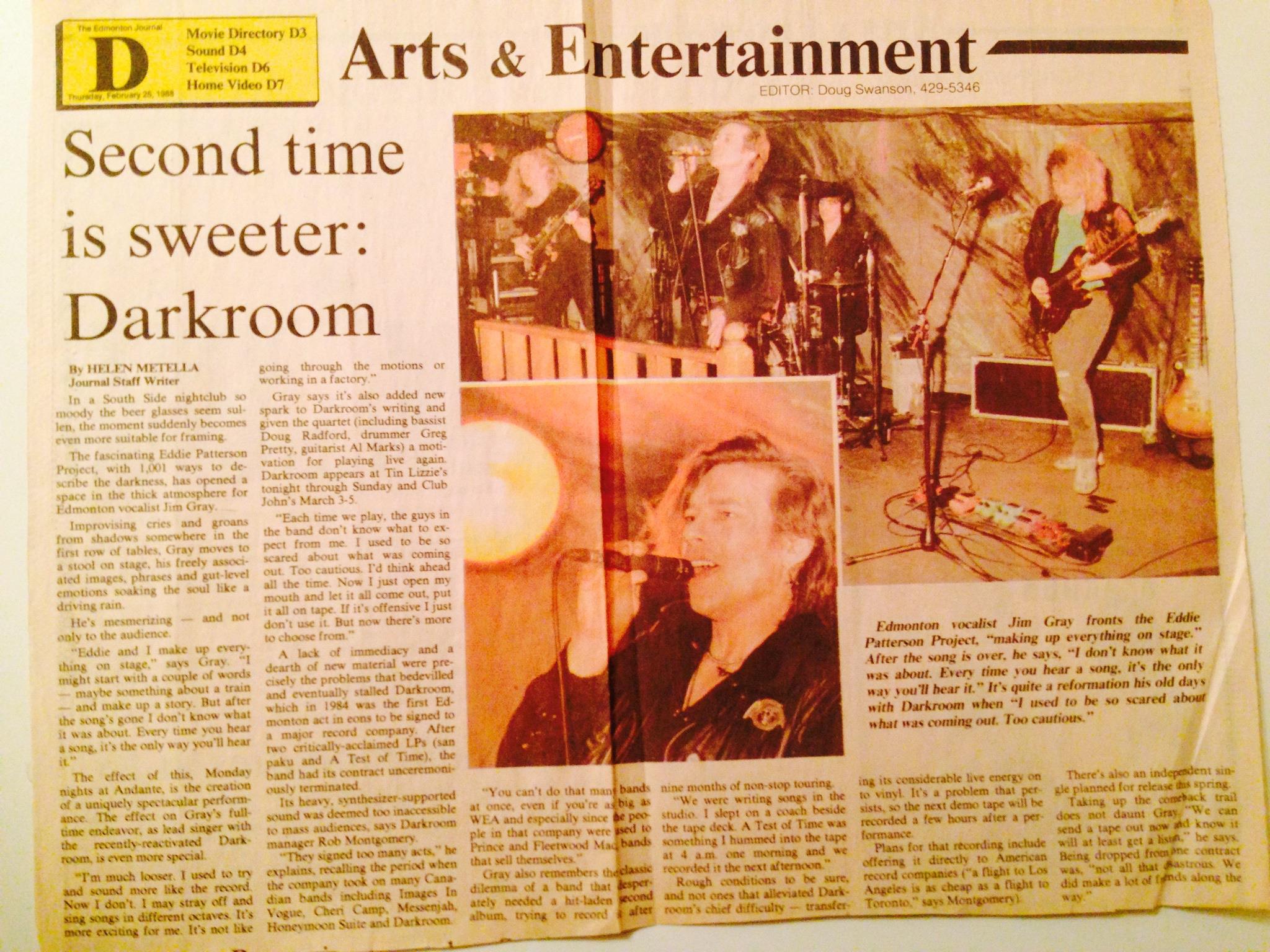 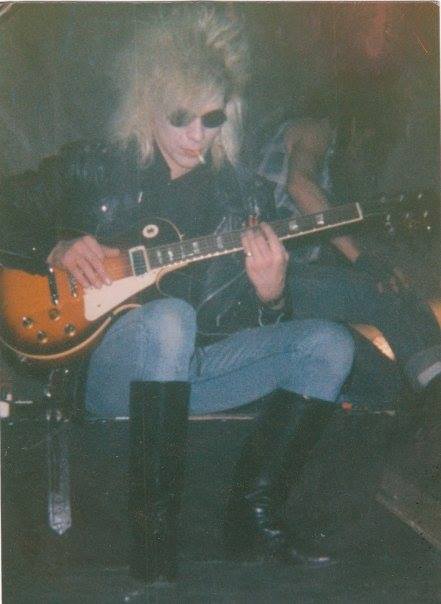 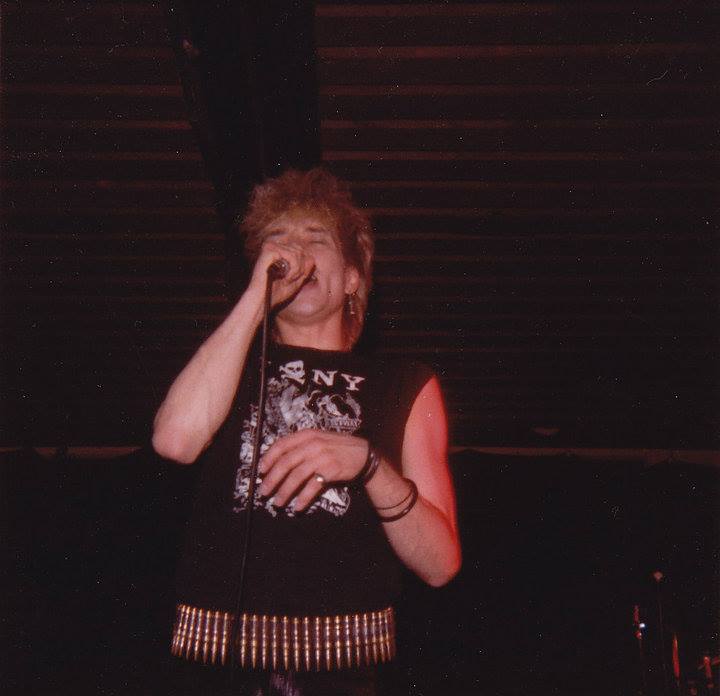 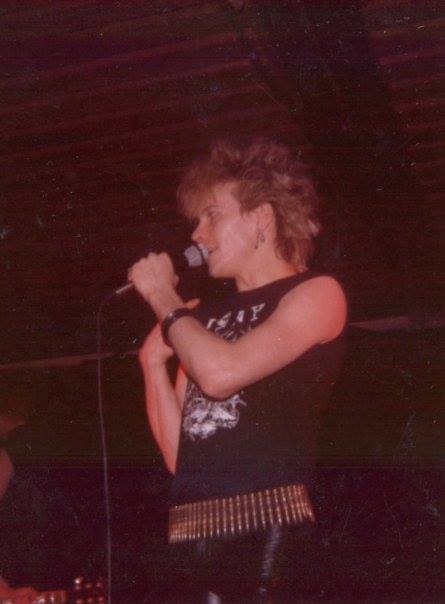 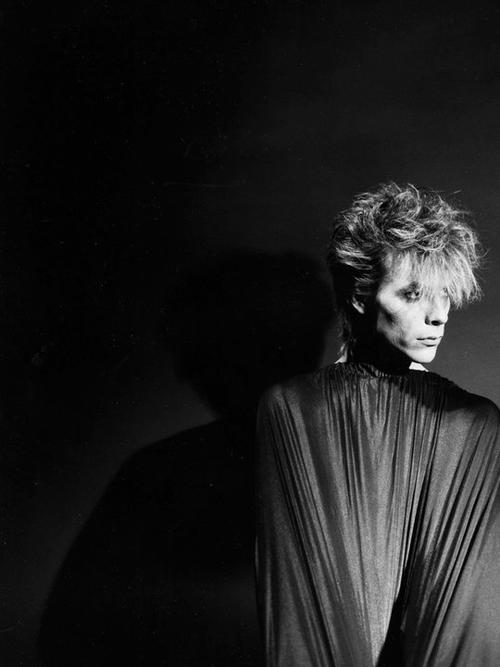 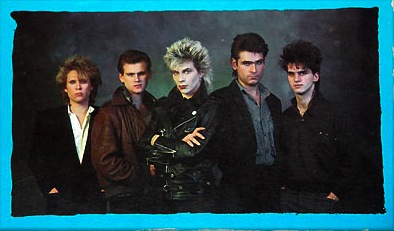