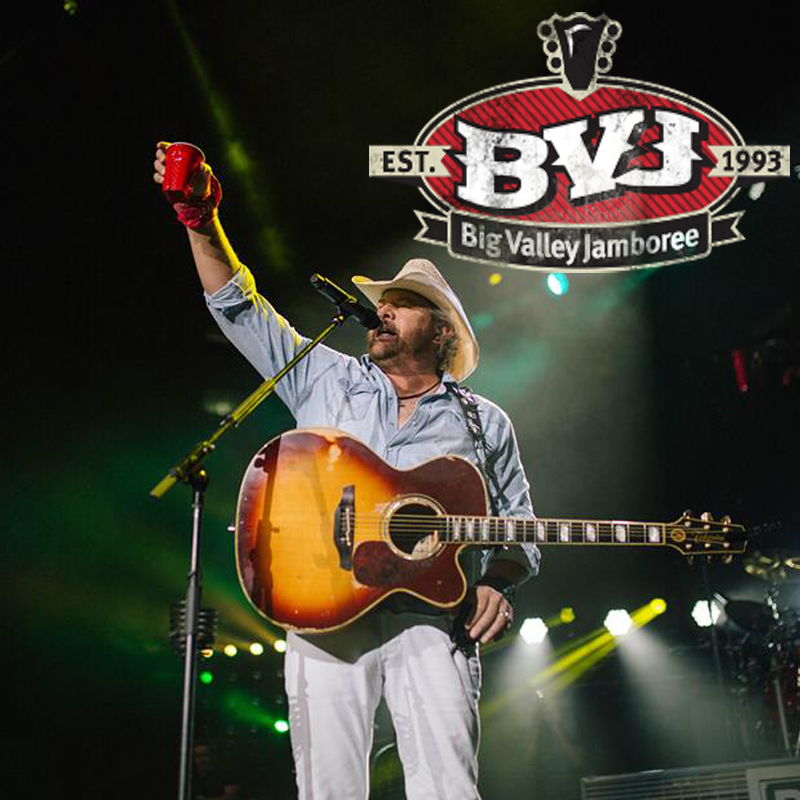 The Big Valley Jamboree is thrilled to announce more of the biggest names in country music as part of this year’s lineup, making Camrose, Alberta the premier destination for country music fans August Long Weekend (August 1-4, 2019).

And if that weren’t enough, BVJ’s mainstage lineup keeps heating up, with country music legend Toby Keith, one of the modern era's most complete self-directed hit makers will be headlining the mainstage on Friday night. Keith, who is a legendary fan favourite and BVJ alum, is a much anticipated addition to an already stellar lineup of previously announced stars, including Brooks & Dunn, Old Dominion, Kane Brown, Lindsay Ell, James Barker Band, Brett Kissel, and Billy Ray Cyrus.

Other artists who’ll be lighting up the main stage include Aaron Goodvin, whose debut record Knock on Wood produced three top 10 singles; reigning CCMA Female Artist of the Year Meghan Patrick and her inspired parallel to Emmylou Harris, back when she was cutting records with Gram Parsons in the early ‘70s; Tebey, whose multi-genre output includes chart-topping country hits like “Somewhere in the Country”; Dan Davidson who is Alberta’s newest up and coming country sensation exploding onto the Canadian country scene in 2016 with the release of his second single “Found”; and Jade Eagleson, whose modern twist on country roots channels the foundational sounds of country royalty, like Johnny Cash and George Jones.

Once again, BVJers can EZPay their way to Big Valley Jamboree! Paying for tickets and camping has never been easier with the EZPay Ticket Payment Plan. Select EZPay as your payment option in the ticketing cart at bigvalleyjamboree.com and you’ll be able to split your payments into a maximum of 5 smaller payments.

Big Valley Jamboree has also partnered with Live It Up Lifestyle Adventures to provide luxury bus transportation from Edmonton, Calgary, and Red Deer to Camrose for the 2019 Festival. The Live It Up shuttle is a 56 passenger luxury motorcoach with reclining seats, seat belts, washroom facilities and full climate control. BVJers are hosted by two Live It Up Tour Directors to ensure the day runs smoothly. 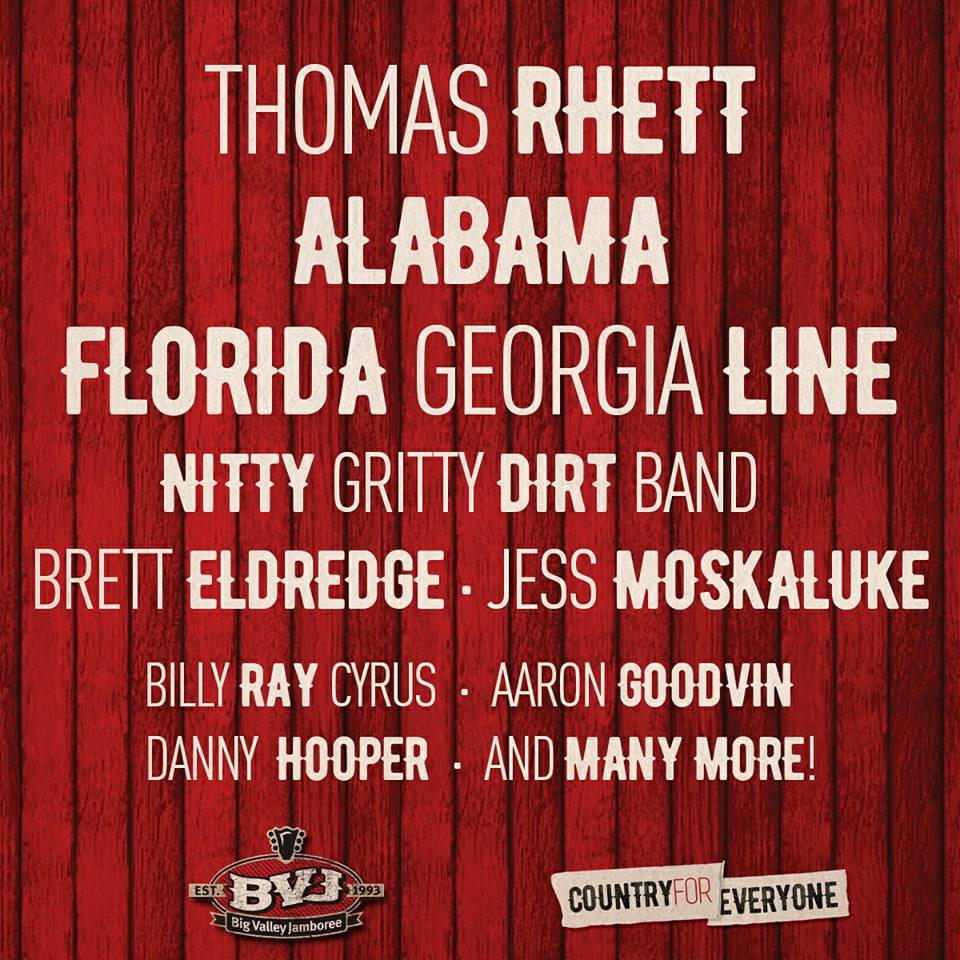