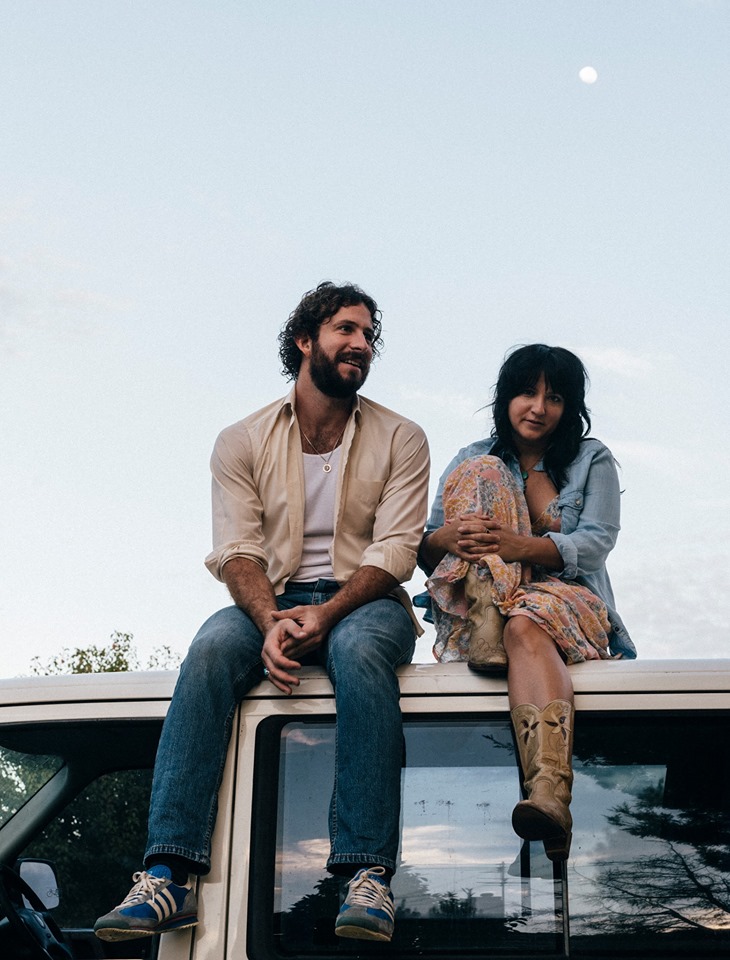 In their own right, Tracy McNeil and Dan Parsons are two critically acclaimed singer-songwriters from Australia. This Summer, they'll be playing across Canada on a co-headline duo tour in which they'll swap songs of their respective material back and forth.

Melbourne-based singer-songwriter Tracy McNeil was born and raised in Canada by musician parents and she echoes the best of their likely influencers: CSN&Y, Mamas & Papas, Linda Ronstadt. All the elements are there. Catchy and original tunes, seamless vocal and instrumental harmonies, lyrics perfectly matched to the rhythms. While McNeil has been heralded a notable talent in her home country for a while, her latest single ‘Stars’ picks up at full speed from where they left off with their award-winning album ‘Thieves’ (Best Country Album, The Age Music Victoria Awards 2016), continuing to draw from classic rock, pop and alt country influences, whilst simultaneously broadening her sonic palette.

She is coming our way with bandmate Dan Parsons. In August 2018 he released his new album ‘Sunday Morning Cinema’ and launched across the country on a national tour. The track ‘Dream On Lover’ landed on multiple Spotify-curated playlists around the world (Fresh Folk, New Music Friday), and the first single ‘Here Goes Nothing’ held the #1 spot on the AMRAP/AirIt regional charts for two weeks as well as receiving national rotation on ABC radio. Since February, he is fresh from showcasing at 'Folk Alliance International' conference, held in Montreal. He has released three other critically acclaimed solo albums – ‘Firestarter’ (2010) , ‘Dan Parsons’ (2013) and ‘Valleywood’ (2015) which was nominated for ‘Best Folk-Roots Album’ in The Age Music Victoria Awards and saw him perform in Nashville at the Bluebird Cafe.