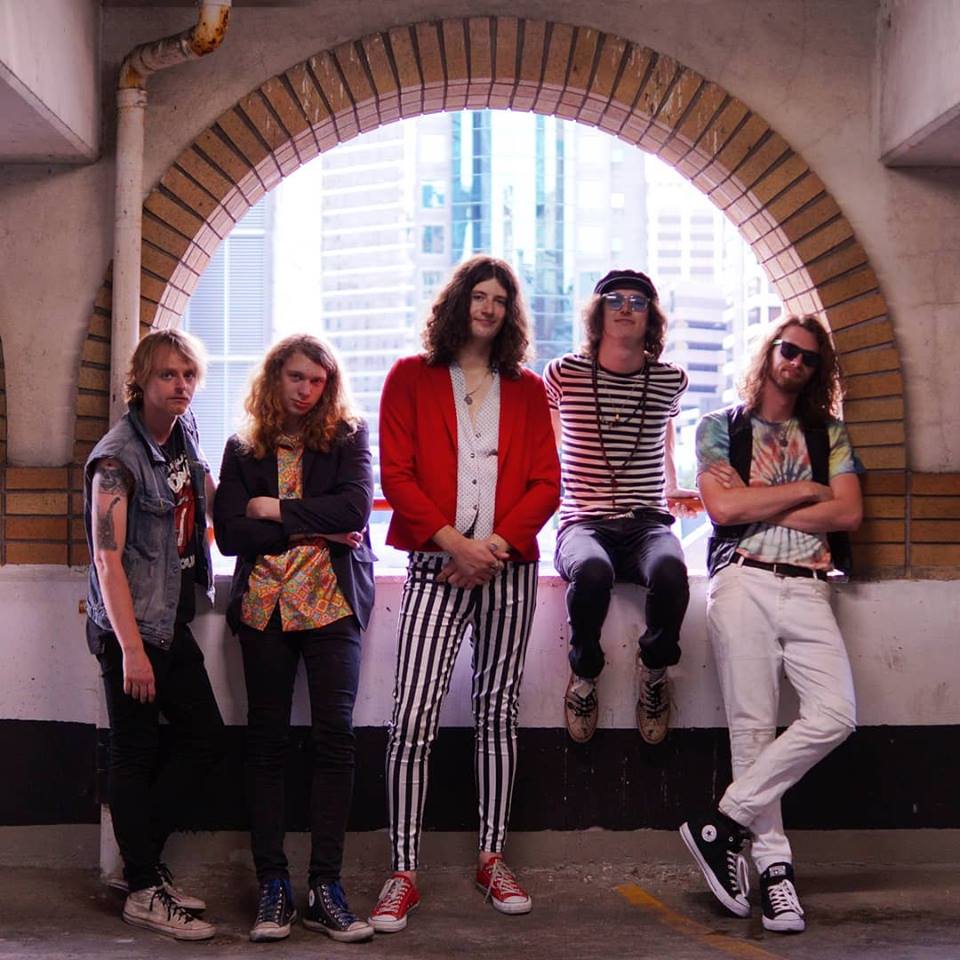 Inspired by the greatest music of the past century, Chase The Bear draws inspiration anywhere from the incredible songwriting of The Beatles, the instrumental proficiency of Led Zeppelin, the unstoppable groove of funk and soul, and some modern rock for good measure.

Since their inception in 2017, Chase The Bear has won Live Acts’ Best in Vancouver competition, been on several Western Canadian tours, and opened for Canadian rock giants The Trews at Vancouver's historic Commodore Ballroom - all before releasing their debut EP in February 2019.

Onstage, their tasty harmonies, raw musicianship, and incredible amount of energy have inspired reviews saying,
“You must see this band. Let’s help them establish a core base and turn this into their proper new home … Chase The Bear were relentless from start to finish.” -Jon Williams (The Zone 91.3, Victoria)
"Chase The Bear is the reason it's worth going to see the opening acts" -Mariko Margetson (Vancouver Weekly)

A band of brothers, Chase The Bear shows unrivaled chemistry on stage, further showing that this isn’t a rock n’ roll revival band - this is a new animal that ends with an explosion of talent, passion, and occasionally confetti.

This summer, the band will be hitting up several music festivals in B.C. and Alberta, including a slot at the Tiny Lights Music Festival alongside Peach Pit and Small Town Artillery, and a headlining slot at Sasquatch Gathering Festival. After festival season, they will be getting into the studio with Canadian producer Danny Craig (Default, One Bad Son) for their next release.