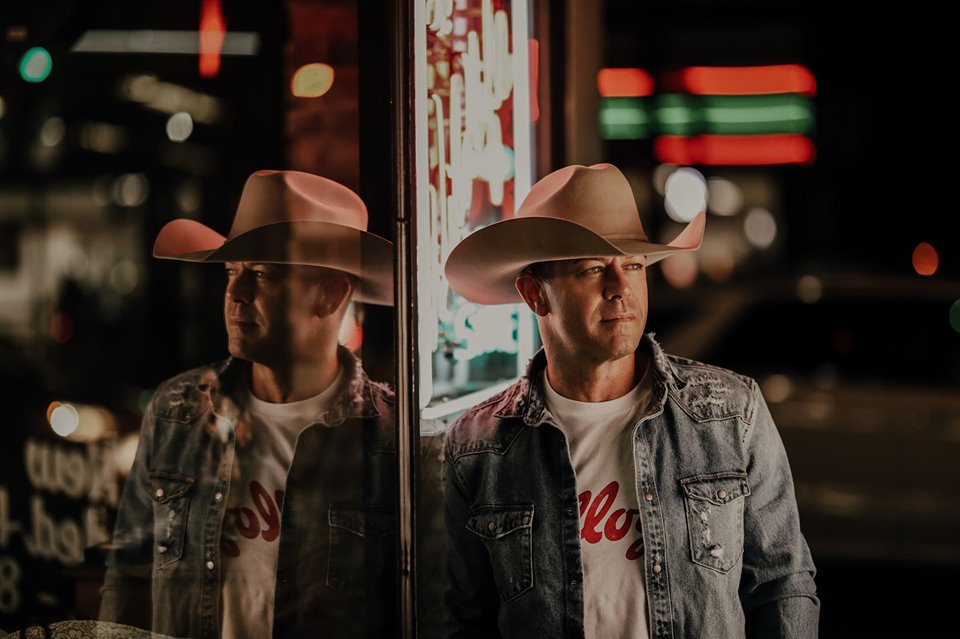 April 23, 2019 (Toronto, ON) – Hot off the heels of his single “Better When I Do” hitting the top of the Canadian country radio charts at #1 (Nielsen BDS) earlier this month, Big Star Recordings artist Aaron Pritchett announces the second leg of his Out on the Town Tour this fall. In addition to the 30+ dates performed across Canada earlier this year, Pritchett will be joined once again by Kira Isabella and David James for round two, with dates spanning from Ontario to BC throughout September and October.

A mainstage staple in Canadian country music, Aaron Pritchett continues to deliver fresh new music, while refusing to abandon the down-home sincerity in his songs that has been his trademark since his career inception. Pritchett has become known for his charting anthems since his Top 10, GOLD-certified hit “Hold My Beer,” followed by the 2008 hit “Let’s Get Rowdy” and “Dirt Road in ‘Em,” the lead track from his #1 album The Score. Pritchett’s latest #1 hit follows his 2018 smash “Worth A Shot” which charted Top 10 at radio for four weeks straight.