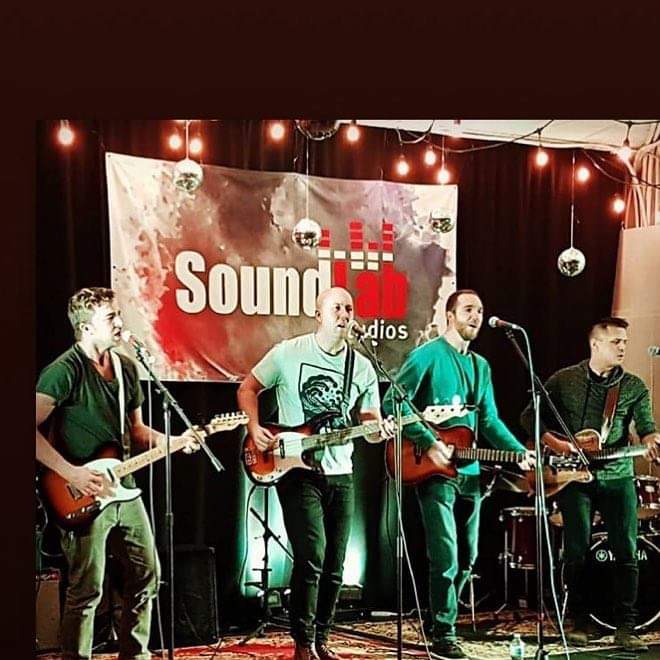 Hometown Stereo got together in central Alberta in 2017. Singer/songwriter cousins, Mike Wiens and David Pedersen, decided to have a go at starting a band. Jason Allen filled in for an open mic and never left. Stirling followed shortly after when David found him on Kijiji. He was free for the the taking.

Their debut album - The Good Life - was released in September of 2018. The band has been gaining traction with good gigs and festival spots coming up. Their live show is fun, dynamic, and meaningful.