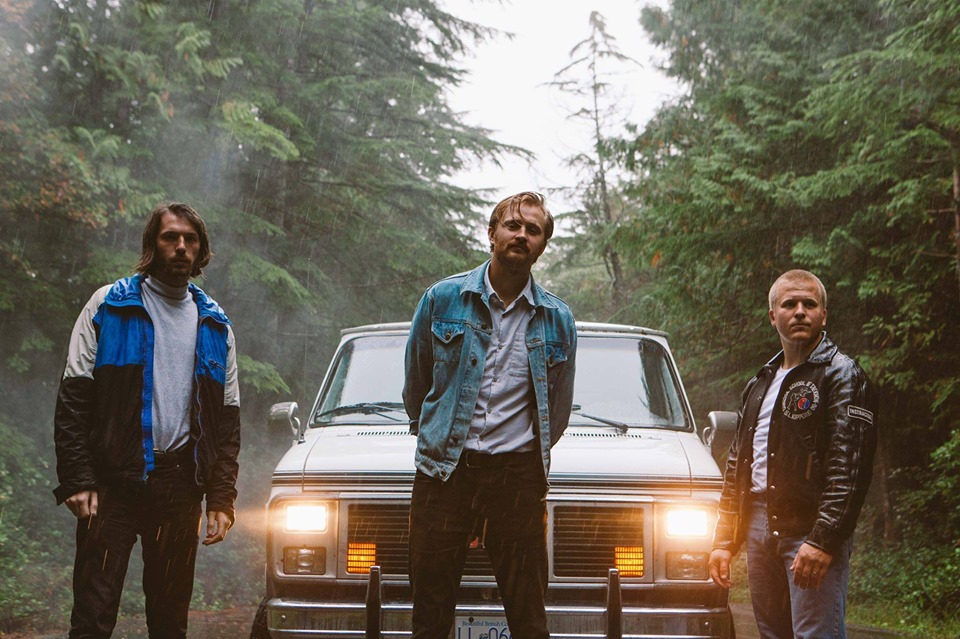 Close Talker is an indie rock band from Saskatoon, Canada. The band has toured throughout North America and Europe, gaining the attention and praise of notable publications such as
NPR, Billboard, Clash, SPIN, Q Magazine, and Consequence of Sound. Having recently won Alternative Artist of the Year at the Saskatchewan Music Awards, the band is poised for a
breakthrough 2019. Beyond Close Talker’s recordings and videos, the music comes to life with the band’s iconic live show, leaving audiences around the world satisfied, having left all inhibitions behind. The band works tirelessly on evolving every aspect of their craft, which has lead to their strongest and most confident album to date: How Do We Stay Here?.

Based out of Edmonton, Alberta, The Den is a dream rock band that draws influence from artists including Beach House, Daughter, and Bon Iver. In the Fall of 2016 they self released their debut four-track E.P, Animal Manor. Post-release, the group has focused on crafting an intimate and seamless live set. Notable performances include opening for Tokyo Police Club (UP+DT 2016), The Elwins, Low Roar, and San Fermin. In the spring of 2017, the band went back into the studio, working with producer/engineer Doug Organ to record two singles, "Halcyon" and "Enemy" released in November 2017. The band is currently working on a second E.P, set for release in the Fall of 2019.