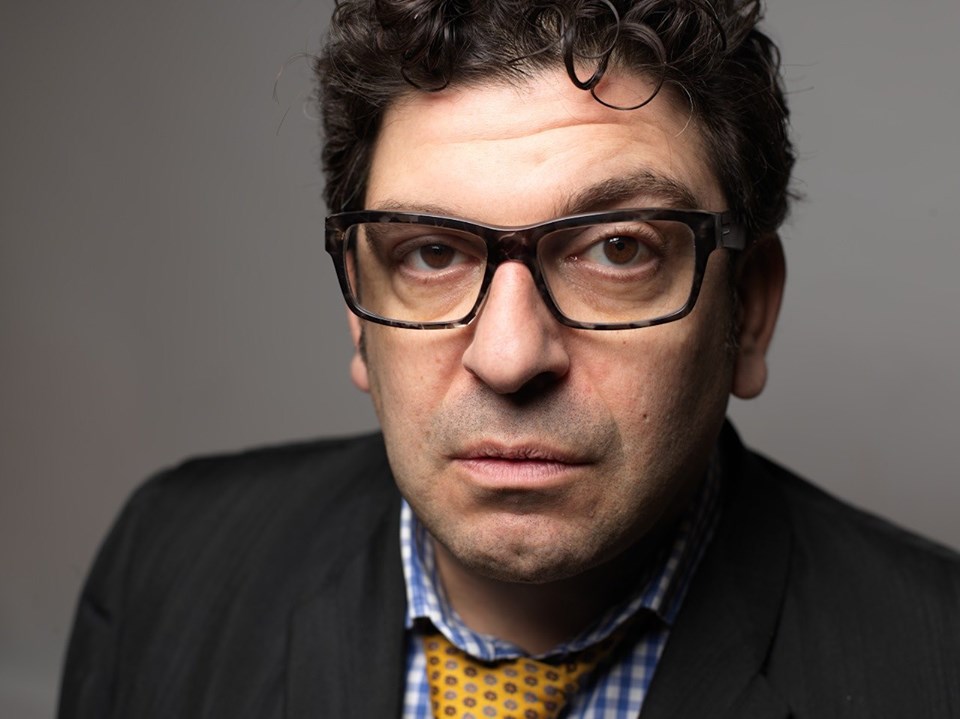 Ben Sures is a Folk, Roots and Blues singer songwriter and guitar player. He is nominated in 4 categories of the 2014 Edmonton Music Awards for: Album of the year, Blues recording of the year, Male artist of the year and in the People’s choice category.

In 2011 his album ‘Gone to Bolivia’ was the most played recording by an Albertan on CKUA radio, receiving more airplay that year than Corb Lund and Steve Earle.

His live show is captivating, he is a great entertainer, funny, smart, musical and a gifted guitar player. He has won and been a finalist in all the International Songwriting contests, John Lennon, International and The USA songwriting competition.

Raised in Canada’s ‘Austin of the north’ Winnipeg, Manitoba. Ben began playing guitar and writing songs at age 15. He performs with a seldom duplicated sense of intimacy that draws the listener inextricably into the folds of his melodic story telling.

Ben has released seven albums, all critically acclaimed, the most recent ‘Son of Trouble’ is a new adventure making forays into African Blues and singing in French and Spanish in addition to English with a focus on his very old fashioned approach to the electric guitar.

. A well respected guitarist within the industry, he has played with The Good Lovelies, Paul Reddick, Rita Chiarelli, Corin Raymond and a many other in the Canadian music industry.

Ben Sures has performed at many festivals in Alberta and Canada, opened for everyone from The Preservation Hall Band to Ray Davies of the Kinks, he has performed at numerous Bluebird North Showcases, NXNE,CMW, WCMA and The International Folk Alliance showcases and has toured as a support act for The Arrogant Worms. Ben has been a contributor to CBC’s The Irrelevant Show, Madly Off in All Directions and The Round up with Bill Richardson. Be is also a founding member of popular Edmonton band The Dead Stringer