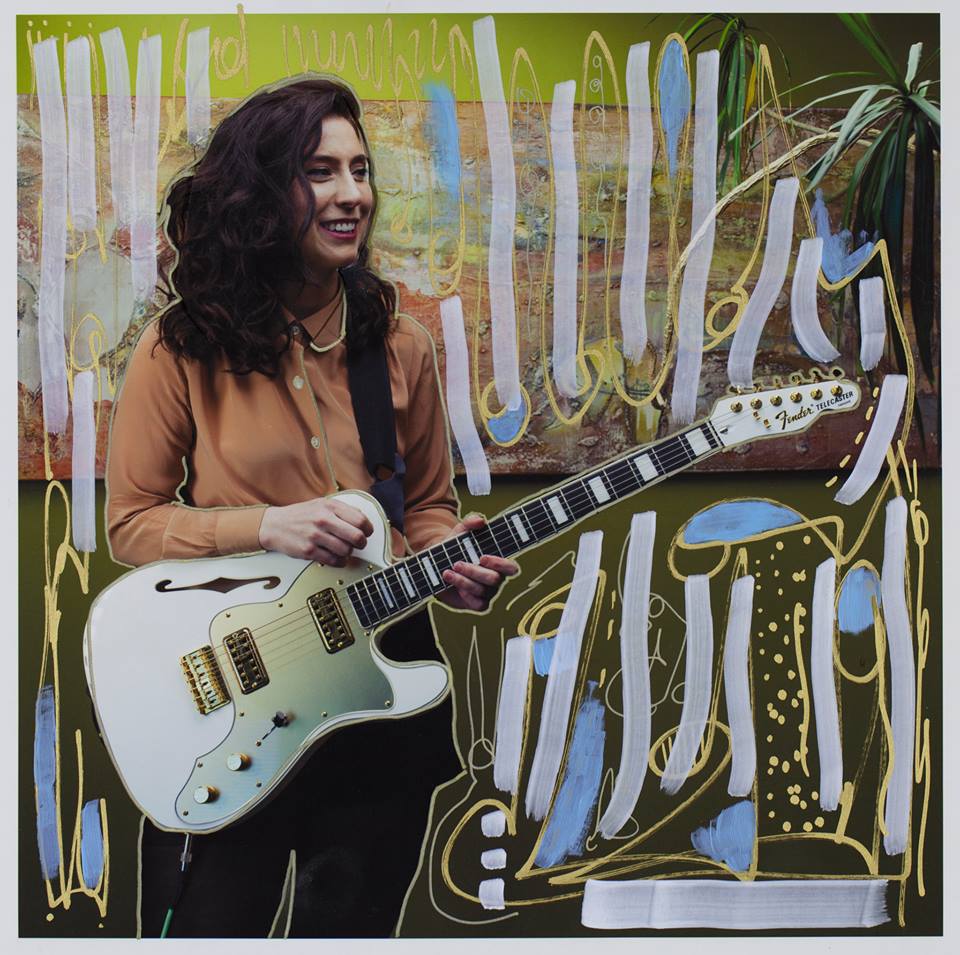 Billie Zizi grew up surrounded by music and started her first band at age seven called TheRotten Socks. Billie Zizi and her two best friends played concerts, had promotional photo shoots and wrote singles such as “Old People Cryin' by the side of the Noodle River”, “Stinkin' up the Highway” and “How dare you Bob”. They grossed a total of five dollars and fifty nine cents. Since then Billie Zizi has continued her musical journey in an entirely nomadic fashion, her migratory tendencies spanning West Africa, South Asia, Europe and Canada. Upon her return to Canada in 2010 Billie Zizi attended Grant Macewan university to study music. Since graduating Billie has formed her own group with Bramwell Park, Moses Gregg and Cam Neufeld. Billie writes and performs her own music and is active in the Edmonton music scene. Conjoining jazz influenced vocal lines with folk lyrics she is “A nuclear fission of calculated folk and meandering jazz sensibilities”-Joe Gurba.
Billie is currently touring across Canada with Via rails 'Artists on the rails program' and will be releasing her first album this summer.

“Her voice will lull you into a dream and wake you with the sweetest sounding alarm clock.”-One Man Band Festival

“With a honed in trickling jazz folk not unlike early Feist, Billie Zizi has carved a little cubby to tuck away the simple truths & admissions.”-Argue Job