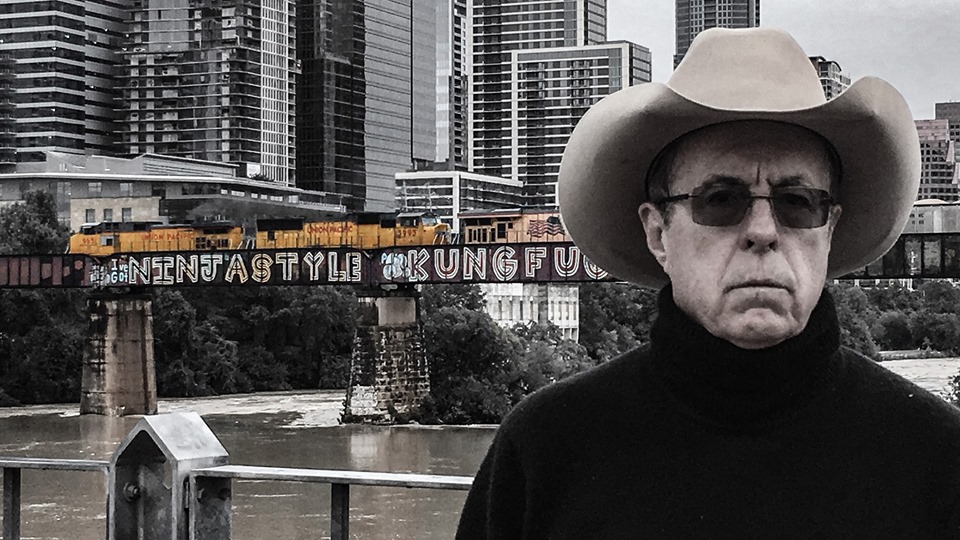 The iconic Tom Russell has recorded 35 highly acclaimed
records and published five books. His songs have been recorded
by legendary artists such as Johnny Cash, Ramblin’ Jack Elliot,
k.d. lang and hundreds of others. Born in Los Angeles, Russell
earned a Master’s Degree in Criminology from the University of
California and taught in Nigeria during the Biafran War before
relocating to Vancouver to begin his musical career singing Hank
Williams’ songs in skid row bars. Now a legendary live performer,
Russell has been credited with inventing and re-inventing
American roots music. His songs have also been part of dozens
of movies and television series. In 2019, he released October in the
Railroad Earth, an album that is self-described as “Jack Kerouac
meets Johnny Cash in Bakersfield.”