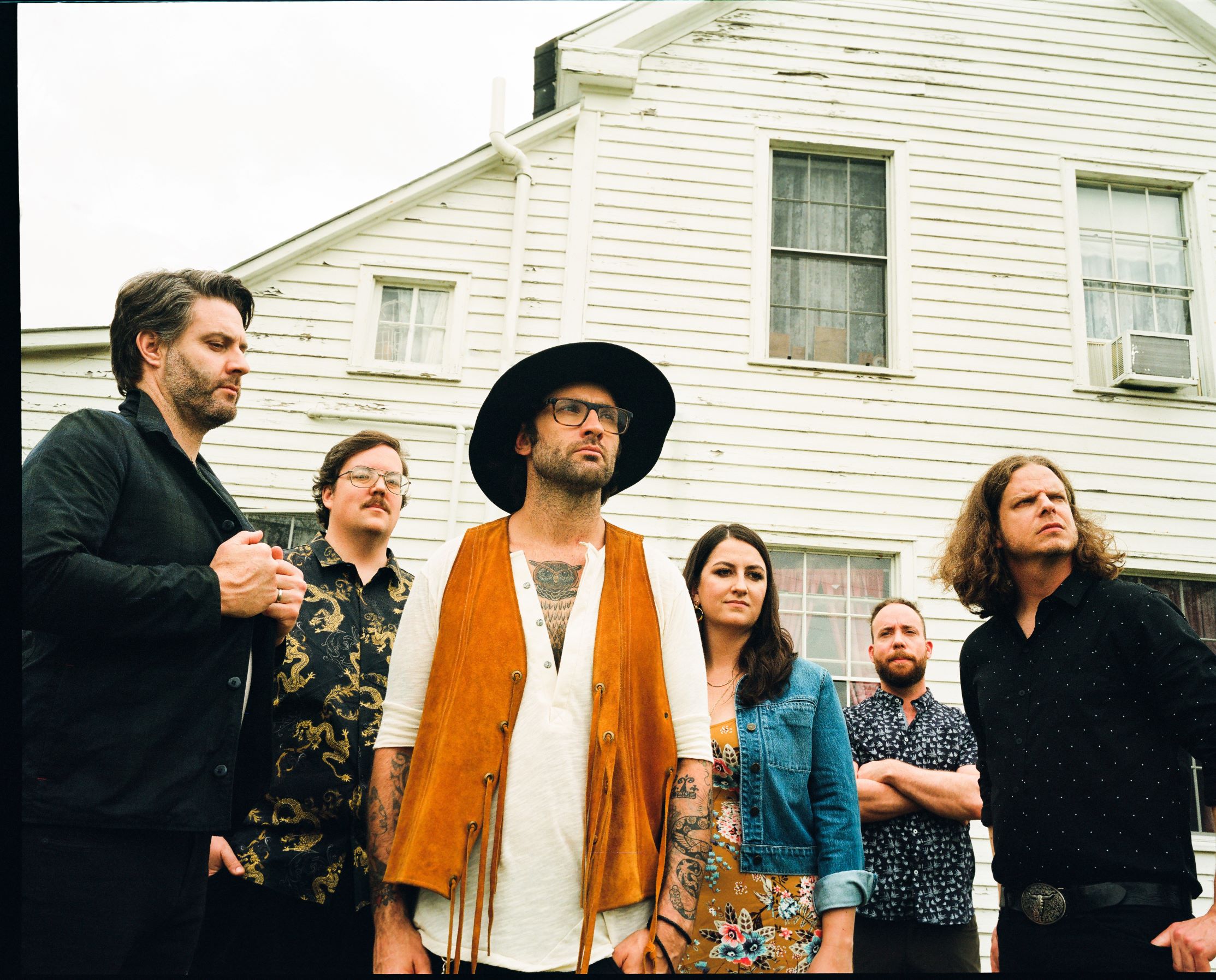 Toronto, ON - September 9, 2019 - Let's face it, this band looks good in a toque. Hell, they've toured the world teaching people that it's called a toque not a beanie, so why not have your cross-country tour in the height of toque season! The Strumbellas announce their Rattlesnake Canadian Tour with stops in Victoria, Vancouver, Calgary, Edmonton, Saskatoon, Winnipeg, Toronto, Toronto, Toronto, Toronto, Toronto, Kitchener, London, Peterborough, Quebec City and Sherbrooke. Halifax's Neon Dreams will join them as their special guests in select cities (see below). Tickets for all shows are on sale at 10am local time Friday, September 13. Details can be found at thestrumbellas.ca.

It all started with a Craigslist ad, when Simon Ward lived on Maitland Street, and just wanted some people to start a band with him. The Strumbellas celebrate their 10th anniversary of playing live in Toronto, with a cavalcade of shows that illuminate their history. First up is a 'win to get in' acoustic show at The Cameron House on January 21st, the cozy club where many-a-time the band spilled over, and off the stage, during shows in 2009 and 2010. Then it's north to The Dakota Tavern (January 22nd), where the band started to get a name around town for their swinging-from- the-rafters residencies. January 23rd they'll turn what's sure to be a chilly mid-winter's eve into a dance pit with the intensity of a thousand scorching suns at The Horseshoe Tavern. On to the Phoenix Concert Theatre on January 25th, the club that taught them to just keep saying, "I think I can, I think I can," back in November 2014 when they SOLD OUT the place. They finish off the week on January 26th at The Danforth Music Hall, where their spirits soared high, capping off an insane year of world-wide touring to hold court for three sold out shows in December 2016. Toronto, you are home to this band and this is going to be a January stay-cation to remember!

The Strumbellas released their highly anticipated fourth album, Rattlesnake (in Canada via the band's own imprint, Underneath A Mountain Records, under exclusive license to eOne Music Canada; and internationally with Glassnote Records), on March 29th. Produced by Tim Pagnotta (Elle King, Walk the Moon), co-produced and engineered by Brian Phillips, Rattlesnake was recorded on the band's home turf, at the legendary Bathouse Recording Studio outside of Kingston, ON and at Revolution Recording in Toronto, ON.