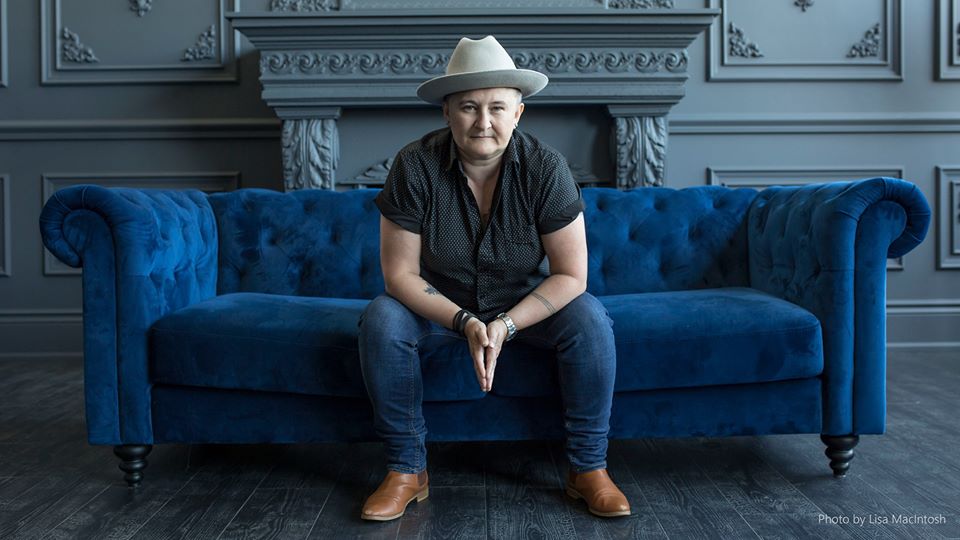 An Irish-born Canadian contemporary folk singer-songwriter, Irish Mythens live performances are a thing of raw power, emotion and connection with her audience that must be seen to be believed. In recent years, Mythen, who has been described as rambunctious and thoughtful, tender and loud. has performed with notable artists such as Rod Stewart, Gordon Lightfoot and Lucinda Williams, and on major festival stages around the world. Armed with a voice straight from the heavens, the Prince Edward Island artist has released five albums and gained recognition from around the world with nominations and wins from Music PEI, East Coast Music Association, Folk Alliance International and SOCAN. Write-ups in Australian Guitar Magazine, Rolling Stone and a plethora of online publications worldwide have helped plant Mythen firmly on the map of must see artists. This incredible night will feature music from her new 2019 release, Little Bones. IRISHMYTHEN.COM