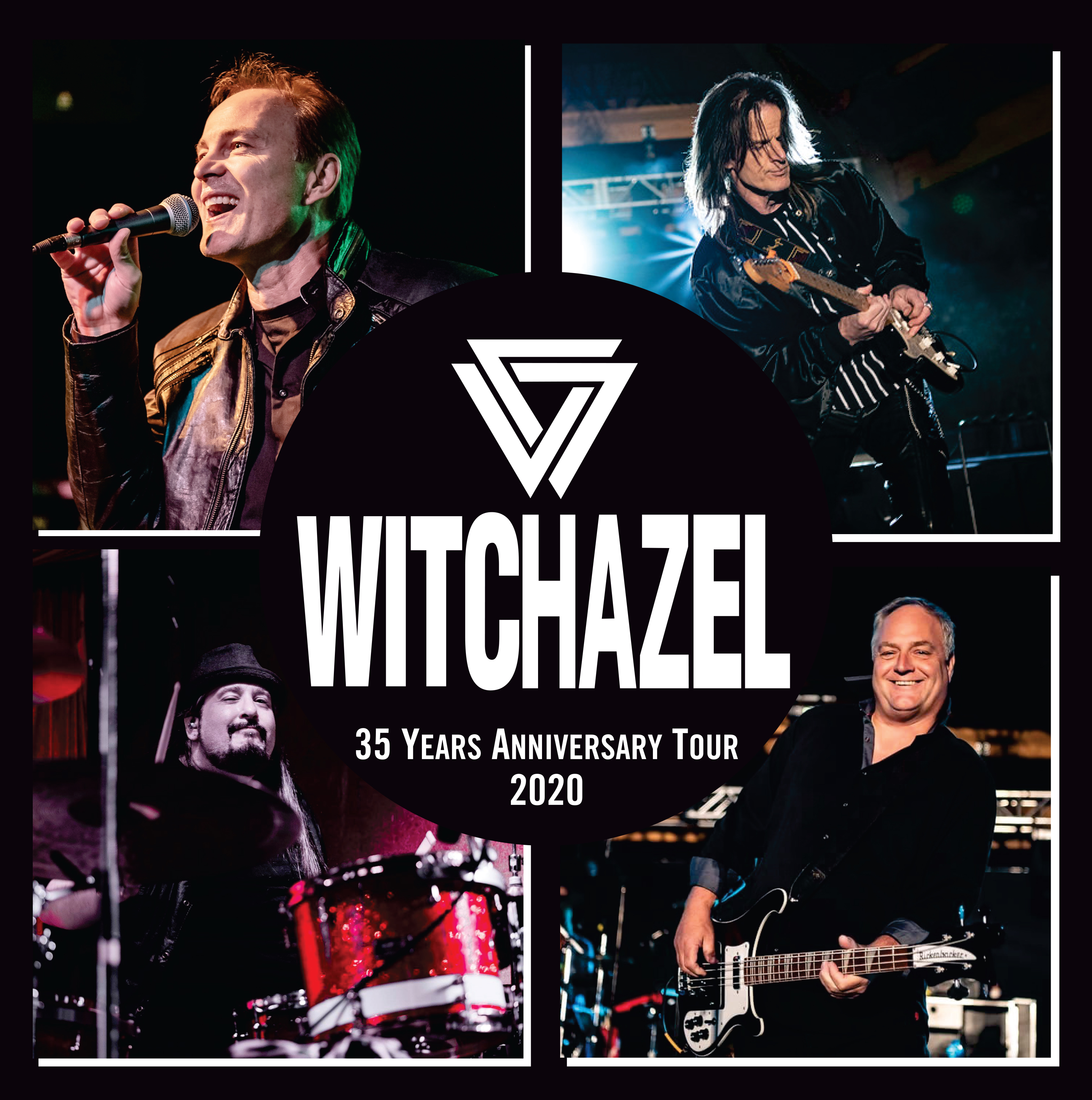 Witchazel is a Canadian rock band that rolled out of Edmonton Alberta in 1985, led by Sherman Von Riesen (Friesen). They were one of the hardest working club acts from Ontario to Vancouver Island until their breakup in 1991. Over their 6 years, they had some of the best players and hardest rockers in the biz performing 6 days a week... week after week. They covered bands such as Queensryche, Alice Cooper, Judist Priest, Led Zeppelin, Def Leppard, Aerosmith, Queen, Whitesnake and AC DC just to name a few. From the beginning Witchazel wrote, recorded and performed their own material live. After releasing their 45' record in 1987 with Bad is Better and Don't Turn Your Love Away they gained even more momentum, breaking the west coast music scene. In 1989 they signed a professional management contract and started receiving record label interest. At that time they also moved their home base to Vancouver and completed multiple studio projects, their most successful being a project with producer Ray Harvey (guitarist with Kickaxe). When Tushfest asked them to reform for TushfestX Sept 8, 2018 in Edmonton, the hunt began for the lost HAZEL tapes. With the help of Razor Ray the remastering has begun and there will be a greatest hits CD! The goal is to get the songs out there at long last and help raise money in the fight against cancer. Watch for the release of the limited edition Witchazel "Road To Tushfest CD" and your opportunity to donate and make a difference. 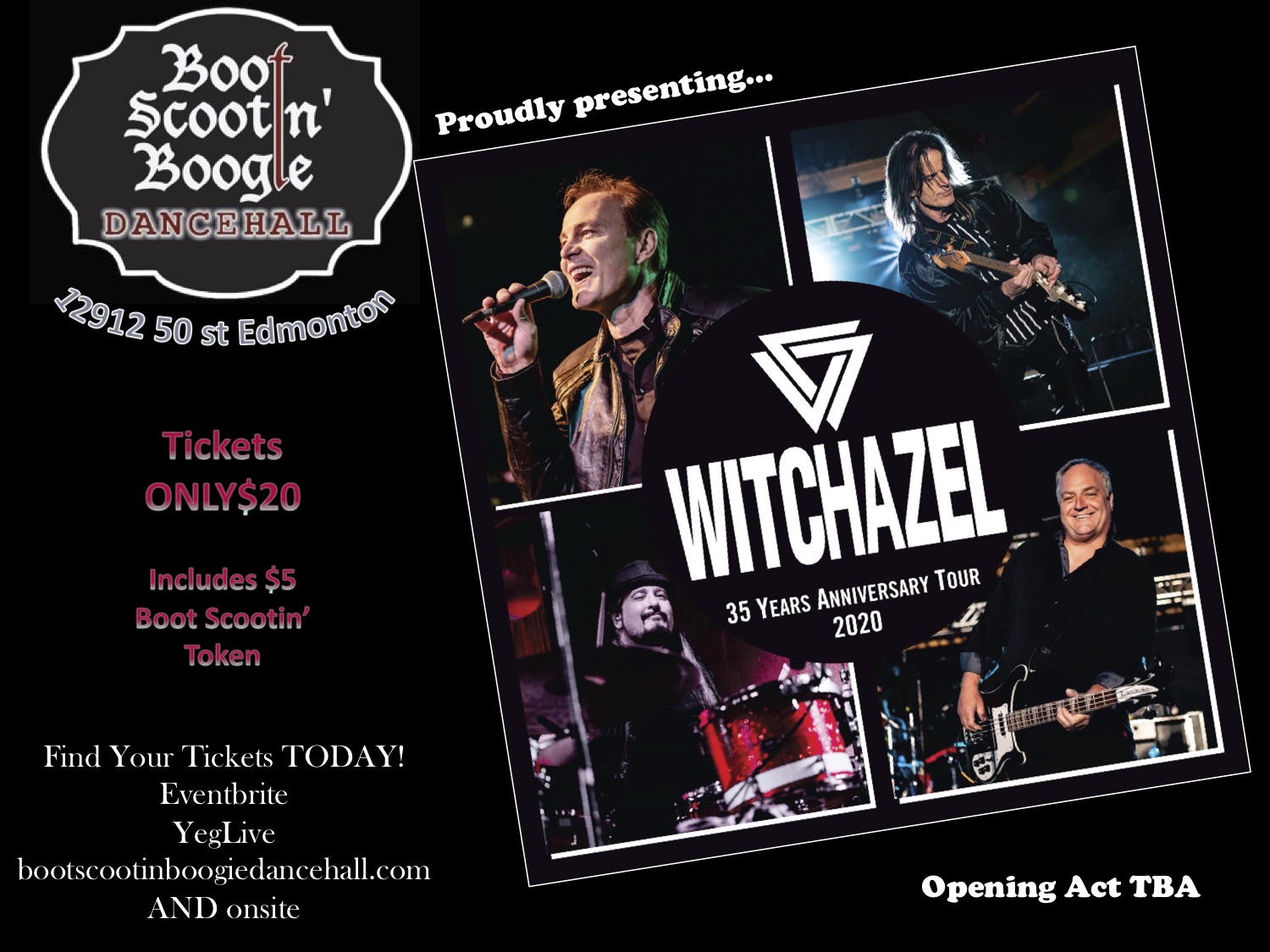